DYCHE: I BELIEVE IN ALL MY PLAYERS HERE

Clarets boss Sean Dyche insists his side will be raring to go come their third round Carabao Cup clash against Rochdale at Turf Moor on Tuesday evening.

Dyche's men have endured a testing start to the new Premier League campaign but did advance through to the next round of the Carabao Cup following a dramatic penalty shootout win over Newcastle United.

And despite the gap in the football pyramid between the two sides, the boss claims Burnley are ready for the challenge that League Two Rochdale will pose.

Dyche said: “In theory, although football doesn’t always work like this, we should be strong enough to win the game.

“But should and could go out of the window as soon as the whistle blows.

“It’s more about the players being ready to deliver and I think they will be and having that extra performance to take on the game and win – that’s what I’m looking for.

“I believe in all the players here, whatever side we put out, will be capable of winning. Now it’s about going out and doing it.”

Cup ties are often remembered for the David versus Goliath encounters they bring about. 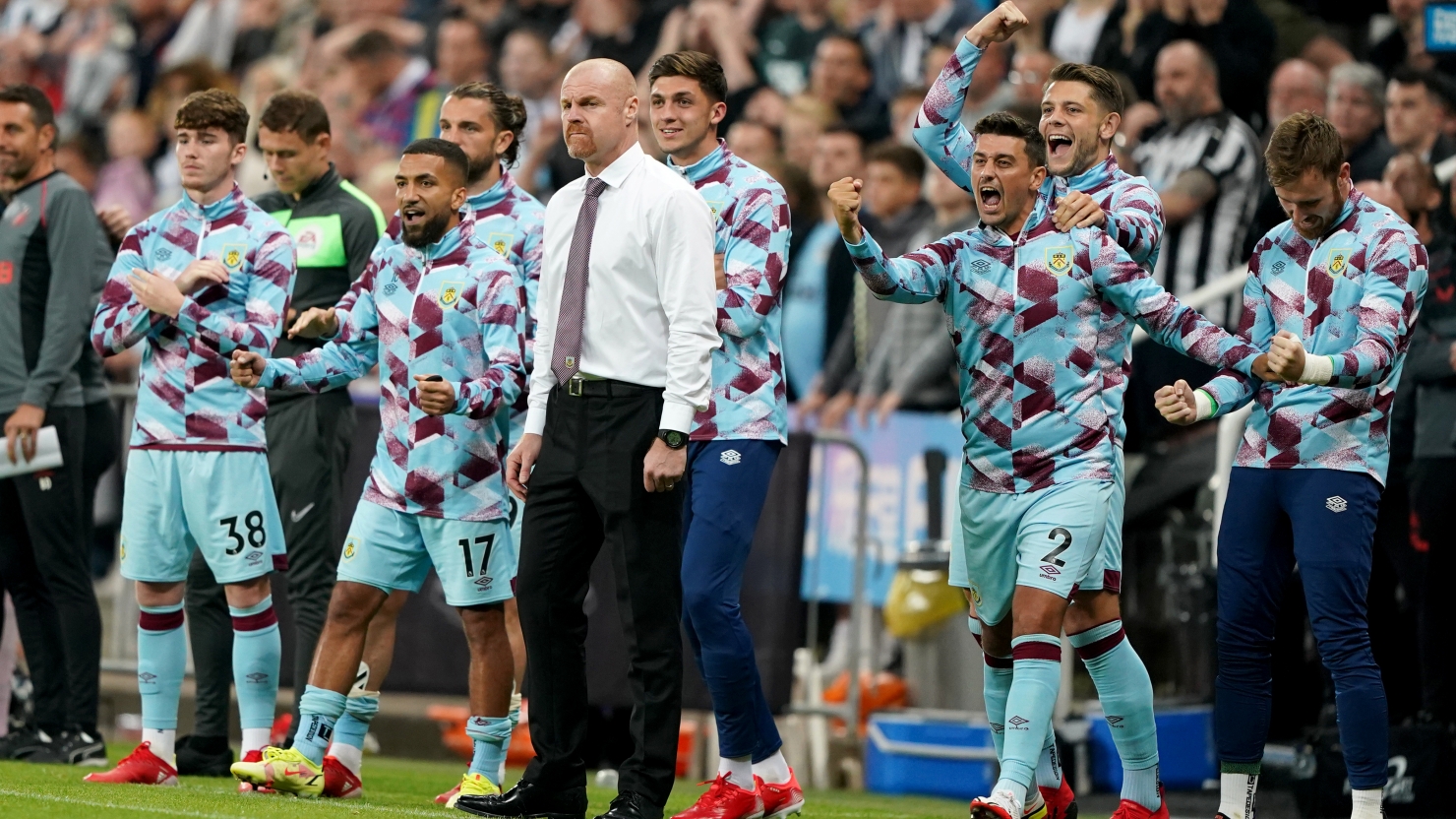 Last season, the Clarets managed to reach the fourth round of the Carabao Cup, where they were beaten by eventual winners Manchester City 3-0.

And Dyche - who was part of a third-tier Chesterfield side that had a fairy-tale run to the FA Cup semi-finals during his playing days - is fully aware of Dale's intentions to play giant killers but is adamant his squad will not be taking the game for granted.

“I’ve been around the leagues a long time, and I’ve played at the varying levels," he added. "I know it’s not easy to win any game, so we don’t take them [Rochdale] lightly.

“We’ll do some team planning like we do, we’ll run through our set things and we’ll be thorough in making sure the players are ready.” 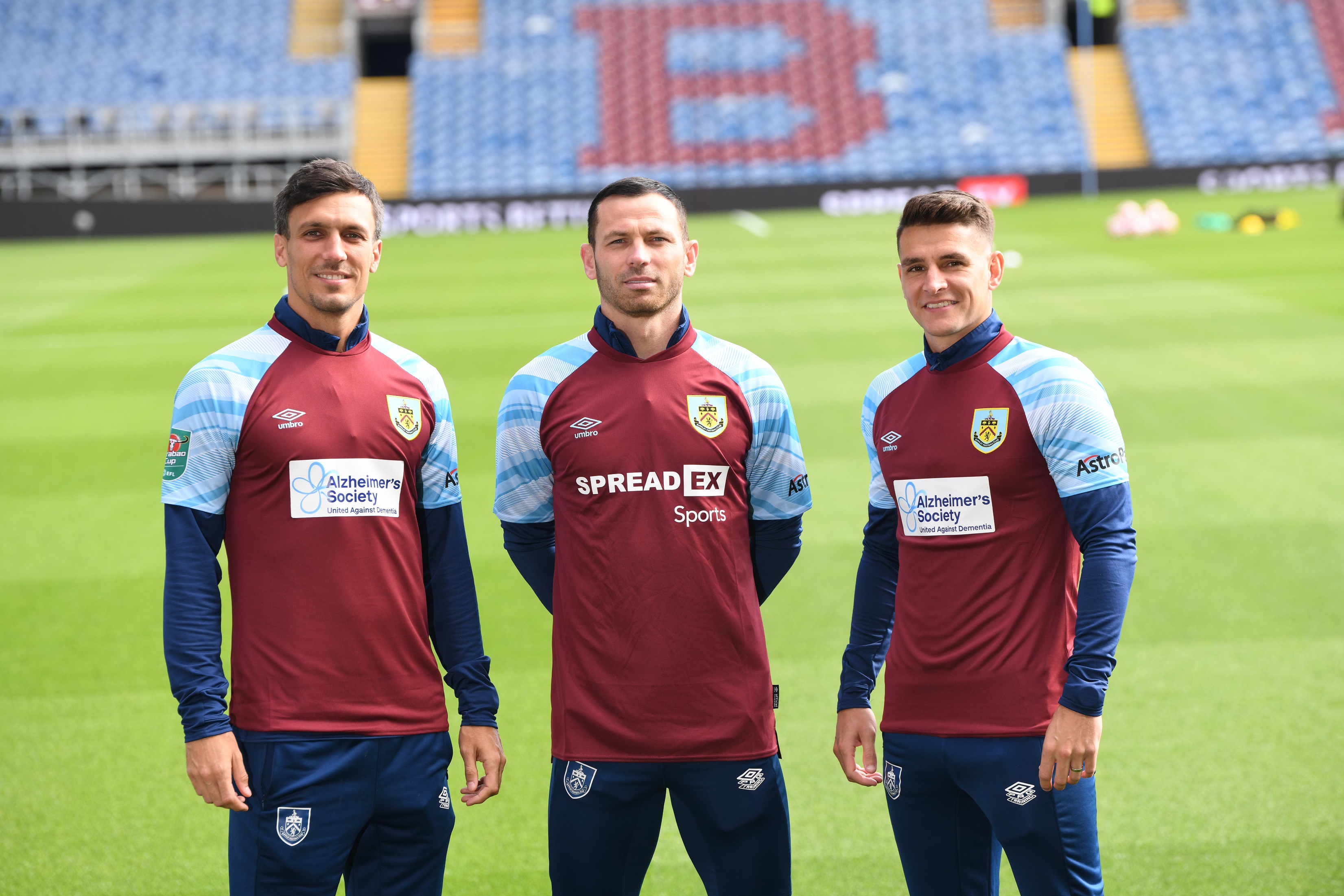 For every shirt sold, Burnley will also donate £5 to the Alzheimer’s Society, which will be matched by Spreadex.

And the commitment to provide support for the good work the Clarets do in the community was re-affirmed by Dyche.

He said: “I think the club are trying to do their bit in many areas.

“We try and spread ourselves amongst charities, amongst organisations and amongst just the area here as well with a lot of work done by the community team.

“I think the club's decision to do these things is invaluable.”