Desire Will Get Us There - Mee

Captain Ben Mee is backing Burnley’s desire to keep the Clarets climbing the Premier League table after his match-winning performance against Sheffield United.

Mee headed home a first-half corner to end a near six-year wait for a goal at Turf Moor and earn the Clarets a battling 1-0 win over the bottom club.

But the Blades didn’t go down without a scrap as the Clarets battened down the hatches in the second half to extend their unbeaten home run to four games and move up to 16th place, five points clear of the relegation zone.

“It was a fight. They are down there battling away and they keep going,” said 3-2 Mee, whose goal was his first on home soil since finding the net in a defeat to Crystal Palace in January, 2015. 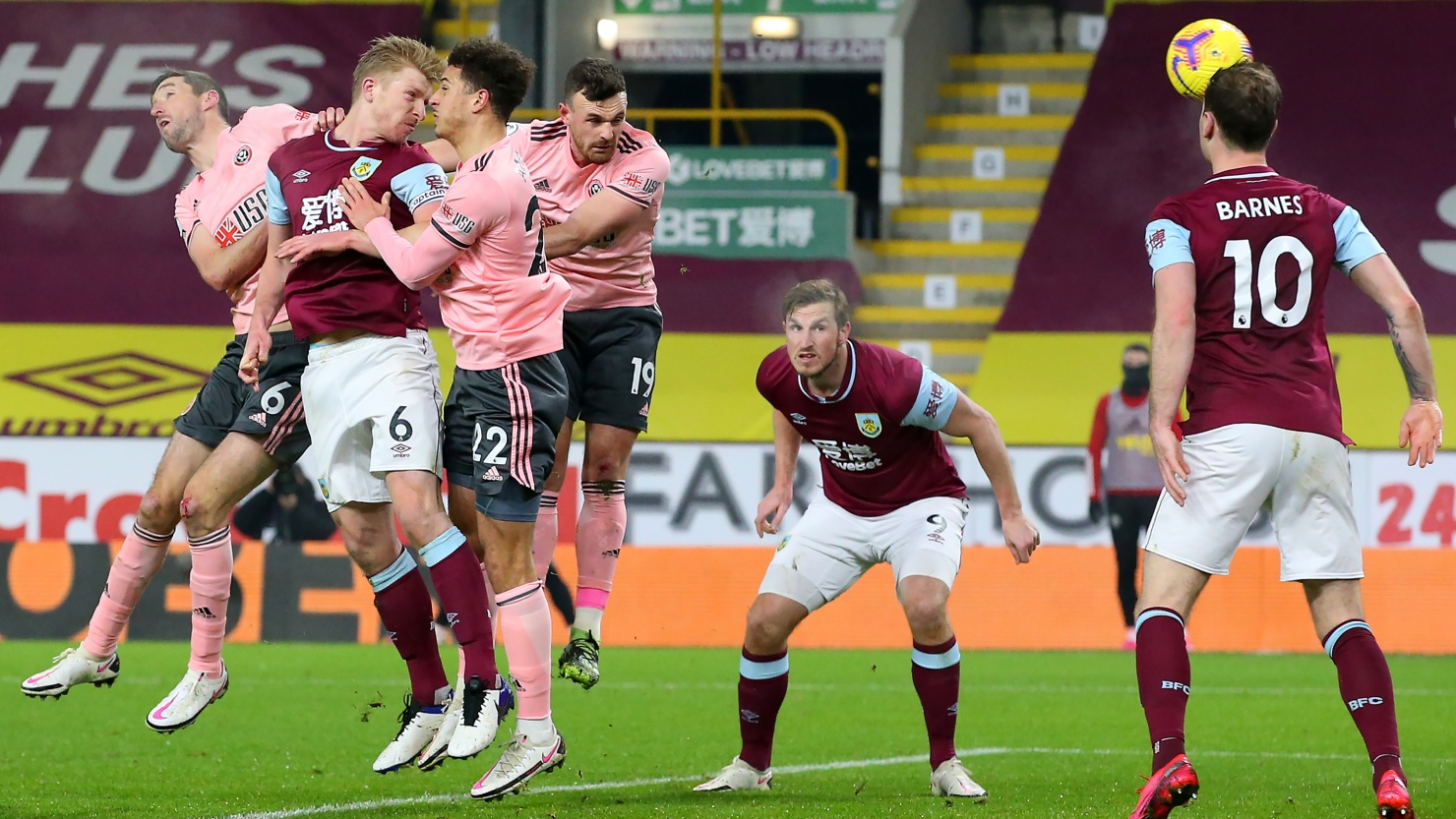 “We had to be on it. We had a couple of chances in the first half and it was nice to get a goal.

“It was nice to be on the scoresheet but that’s what we do, we dig in as a team.

“We dug in at the end, altogether, the strikers defending really well from the front and it was nice to come up with a goal, finally.”

The Clarets bounced back from their controversial defeat at Leeds United two days previously with a second successive home win. 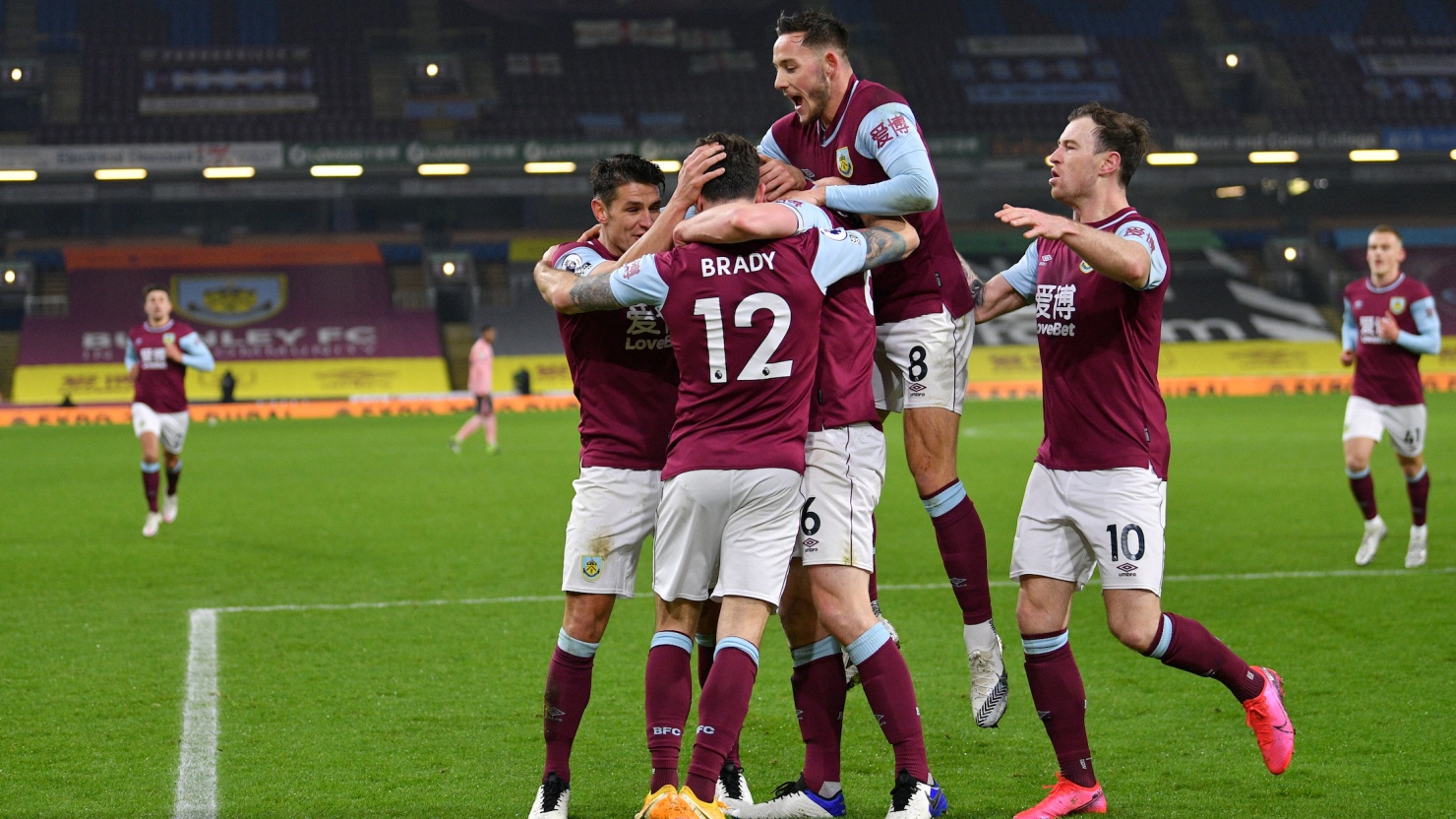 And with 10 points take from the last 12 available at Turf Moor, Mee believes the platform is in place for a sustained move further away from the bottom three.

“We are getting back to where we want to be – tough to beat, especially at home,” added the skipper, who led by example at both ends of the pitch as he also helped Burnley's back line keep a fifth clean sheet in nine games since he returned from injury.

“That will get us up the table. A few more goals would be nice and we don’t have to cling on at the end but we’re really pleased with the win.

“We’re moving in the right direction. Big credit to the lads. We played two days ago, they had an extra day, and the lads are sprinting around and running around at the end of the game, which shows the desire to be competing and getting up that table and that will continue.”