Cornet reported to the training ground at Gawthorpe for the first time following a successful international break in which he started for his country in their 2-1 win against Cameroon in a World Cup qualifier.

The 24-year-old attacking wideman met with Dyche and his squad after arriving from Lyon on a five-year contract and will join the team for full training on Saturday.

Cornet was one of five summer signings to join the club during a busy transfer window, along with Nathan Collins, Wayne Hennessey, Aaron Lennon and Connor Roberts. 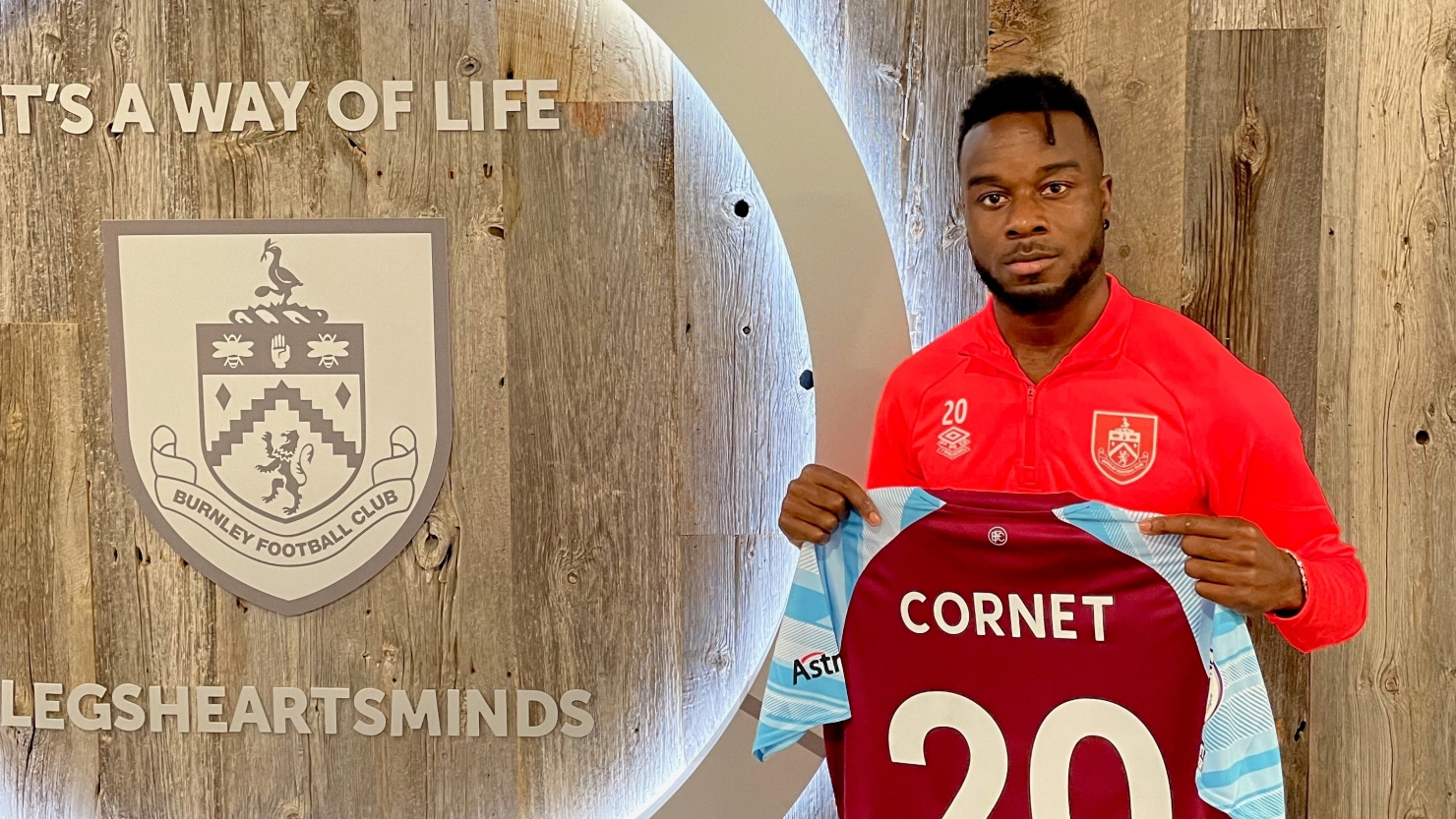 And the manager expects the new faces to help push the standards up across the entire first-team squad after adding a group which includes three players under the age of 26.

“Maxwel Cornet has just come in, so we’ll find out a bit more about him over the next few days and check his fitness out,” said Dyche. “There's a couple of standard tests that we do, so we’ll see how he's feeling.

“It was a good [window]. We’re trying to mould further than just the immediacy by bringing in players that are slightly younger and newer to the challenge of what the Premier League brings so we’re trying to map out the strengths of what we have now and then adding in the next layer of players.

“The camp here is one that adjusts very quickly, very accepting, very open to new players. They will demand of the new players that they come into line with what we do here. I think the players accept that and so we’re looking forward to it. 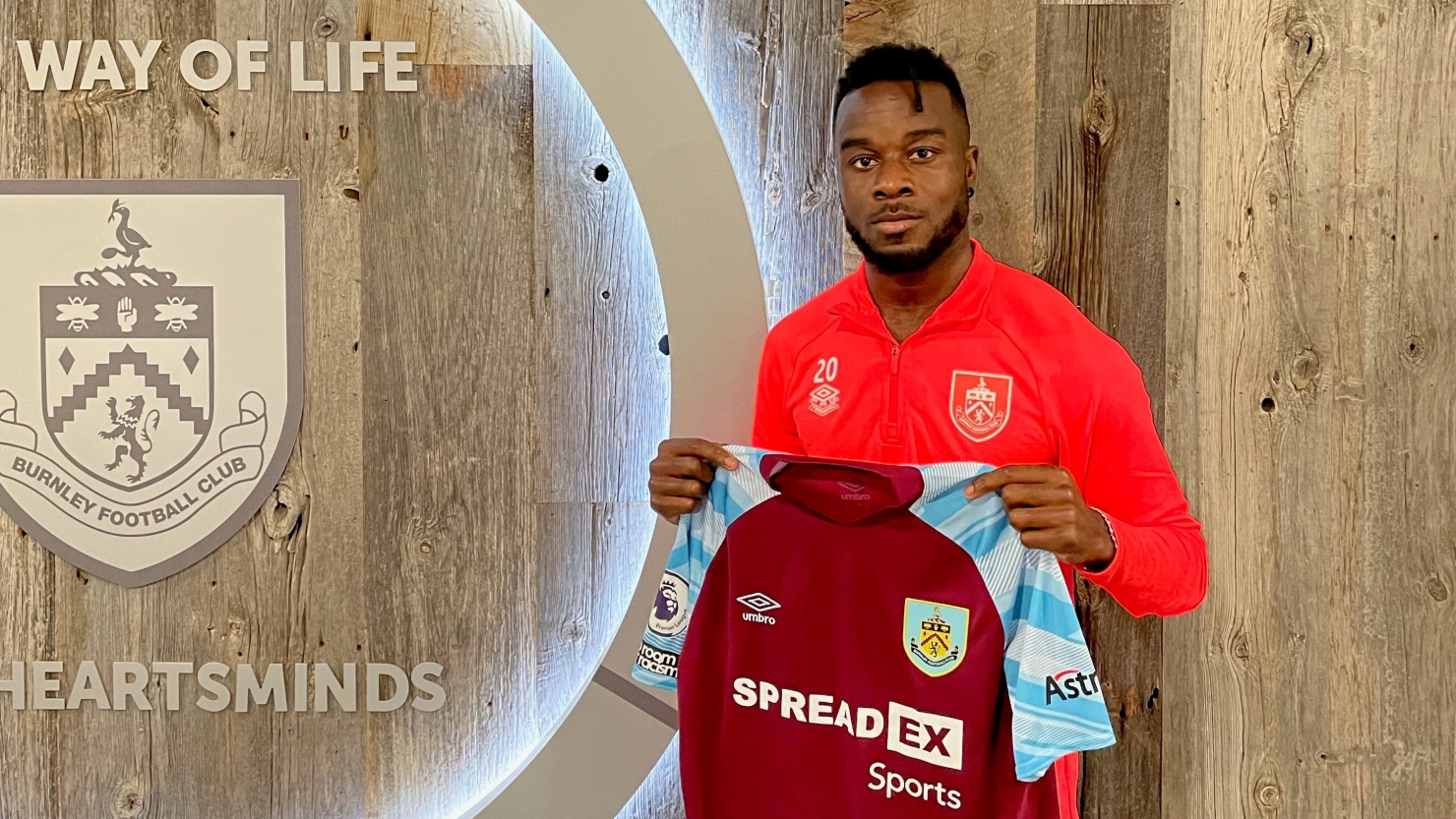 “Also [there is] that subliminal pressure that comes on the other group that have been here because they’re looking over their shoulder as we’ve brought in some very good players, in my opinion, and that can only push those around them. There is just that little edge that can drive performance.”

Dyche confirmed that a dead leg suffered by Cornet on international duty was nothing serious and also provided positive news on right-back Roberts, who is recovering from a groin issue, and Collins after the defender was ruled out of making his Republic of Ireland debut due to injury.

“[Collins] is pretty good, he’s better than we thought. He is on the grass already, so it is favourable. He is active with the physios so it is favourable news I would say,” added the Burnley boss, who is preparing his squad for a return to Premier League action at Everton next Monday night.

“[Cornet] had a bit of a dead leg at the game he was involved in, but I don’t think it is serious so we’ll catch-up later today. He’s with the medical team but just to oversee and overcheck really.

“Connor is good. He is getting back to full fitness. He needs a game programme, along with Kevin Long, but he's doing well and getting back there.

“Dale Stephens is making progress as well. So hopefully they'll all be coming back and will finally get to a fully fit situation.”