Jack Cork is back in the frame to face his former club as the Clarets return to action at Southampton.

But the midfielder has successfully recovered and – along with full-back Charlie Taylor – is set to travel to the St Mary’s Stadium where he previously spent four fruitful seasons as a player.

“They are in full training and getting stronger,” confirmed manager Sean Dyche.

“Ideally they would still need more, but they are available.” 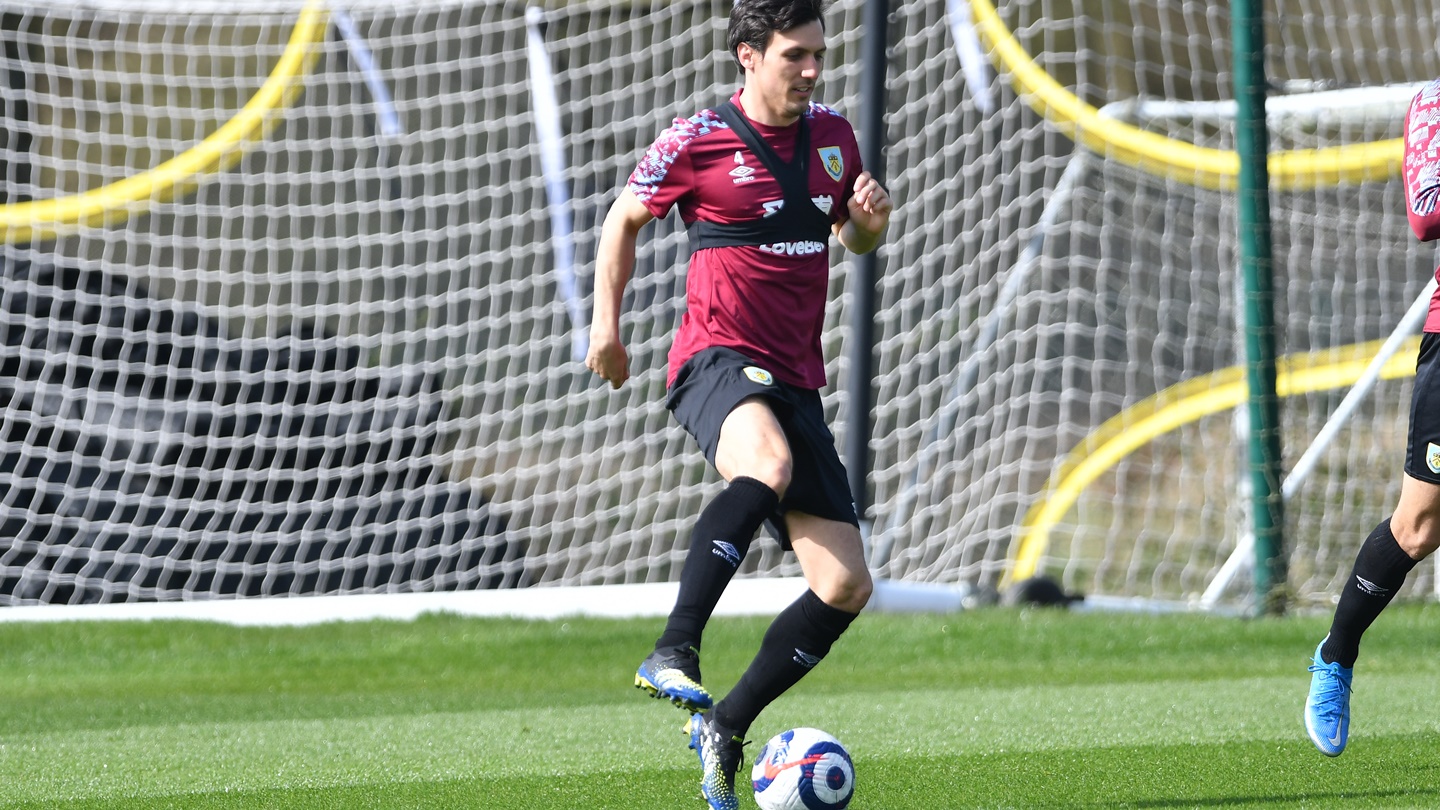 Taylor missed the Clarets’ 2-1 win at Everton ahead of their three-week gap between fixtures but played 45 minutes of a training-ground game against Derby County at the end of last month.

And his return, along with Cork, leaves only Ashley Barnes, Kevin Long and Robbie Brady as absentees for Sunday’s trip to the Saints.

Barnes is on the way back from a thigh injury and back in training, while the calf problem that forced Long to withdraw from the Republic of Ireland’s international programme is not expected to keep the defender out for too long. 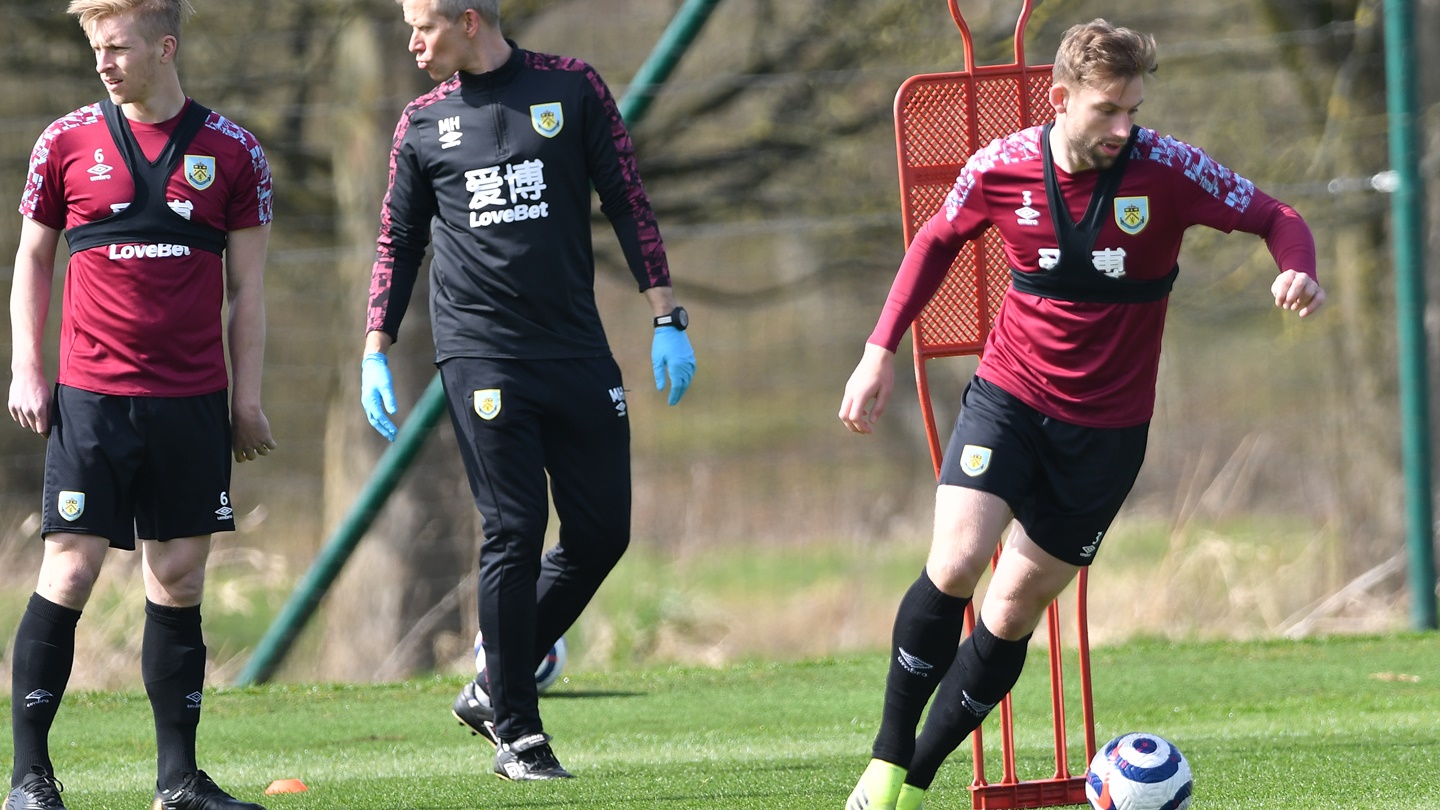 However, Brady is set for an extended spell on the sidelines after suffering a further Achilles tendon/calf problem while playing for Ireland in the third of their fixtures during the ‘break.’

“Unfortunately, Robbie has got injured again,” added Dyche, who was also without the winger for a spell from mid-February onwards.

“We are waiting on the results of scans and how long that's going to be.

“It looks like one that's going to keep him out a few weeks at least.

“You can only look for feedback from the player. He said he was fine and he said he was clear and unfortunately it's cost him and us at this moment.”

The break from action has allowed the Clarets to refresh themselves ready for the final phase of the season with nine games to go. 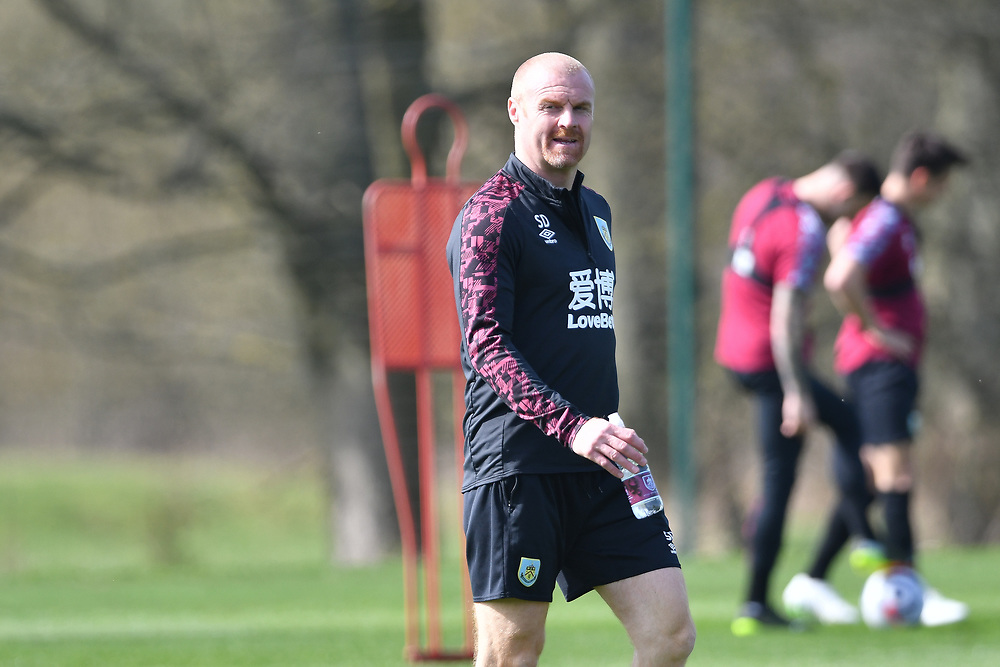 Their recent run of just one defeat in eight league games has left them in a healthy position seven points clear of the bottom three in 15th-place in the Premier League table.

A win at Southampton would lift them above the Saints and possibly as high as 13th spot.

And Dyche believes the pause in play will benefit his side over the final two months of the campaign as they look to ensure their top-flight status.

“We have got bodies back fit, which is good and adds to the depth of the team and the squad,” added the Burnley boss.

“We won't know until the results start coming and we will certainly have to work hard for them.

“But generally, I think this break was what was needed I think it's going to be good for the group.”