Ryan Cooney has completed a permanent move to Morecambe to end his two-year stay at Turf Moor.

Cooney has joined the Shrimps on a two-year-deal after helping Morecambe win promotion to League One for the first time in their history last season.

The right-back made 36 league appearances – and 45 in total – as the side then managed by ex-Claret Derek Adams finished fourth before going on to secure promotion via the play-offs. 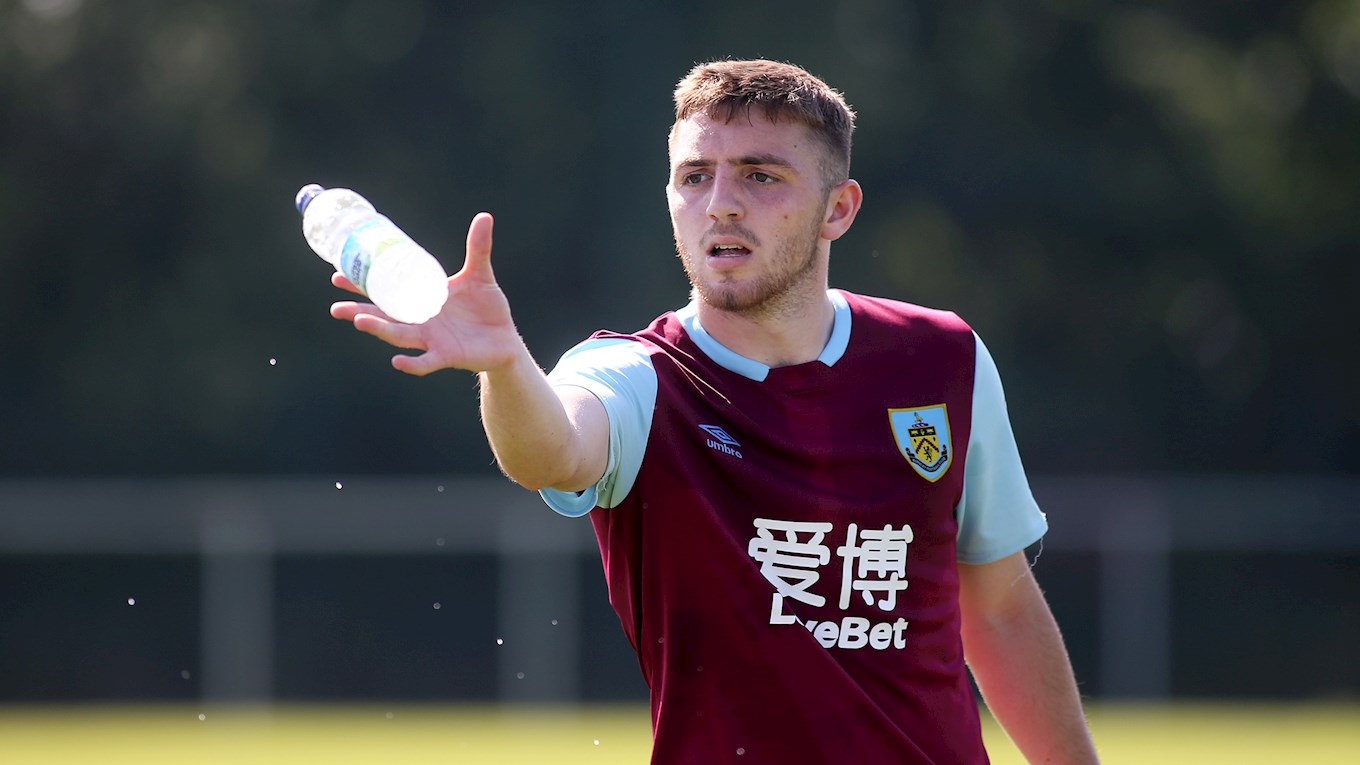 Cooney, 21, had previously played 11 games on loan at Morecambe during the second half of the 2019/20 season before the campaign was curtailed due to the Covid pandemic.

The defender joined Burnley as an Under-23 player from Bury in July, 2019 after making 29 first-team appearances for the Shakers prior to their exit from the EFL due to financial problems.

Cooney was a regular for the Under-23s in Premier League 2 in his first few months at the club and then trained with the Clarets’ senior squad at the end of his first loan stint at Morecambe when the Premier League got the go-ahead to re-start in June, 2020.

He becomes Morecambe’s sixth new signing of the summer as the Shrimps gear up for their highest ever level of football under new manager Stephen Robinson.