Life on the pitch may have started to feel normal again with the return of supporters to Turf Moor but off the pitch, the pandemic is still impacting fans’ lives every single day.

We continue to work within the community and support people who may be struggling to afford the essentials in life.

Burnley FC in the Community Foodbank has made a huge difference in and around the town in recent years with many families reliant on food aid, and it appears the service has never been more needed.

The kitchen in 2018, with an adjoining foodbank also in operation, and has been building a presence in the town. But the pandemic saw the number of users skyrocket, both within Burnley and beyond.

Sean Danaher, Burnley FC in the Community Foodbank manager, joined at the back end of 2020, just before the country went into lockdown for a third time. He says the demand now is greater than ever before.

“The pandemic has led to an exponential boom in demand for food parcels in our area,” he explained.

“We have just seen that grow and grow recently. We thought we might see a decrease in demand, with the easing of lockdown restrictions, but we haven’t. 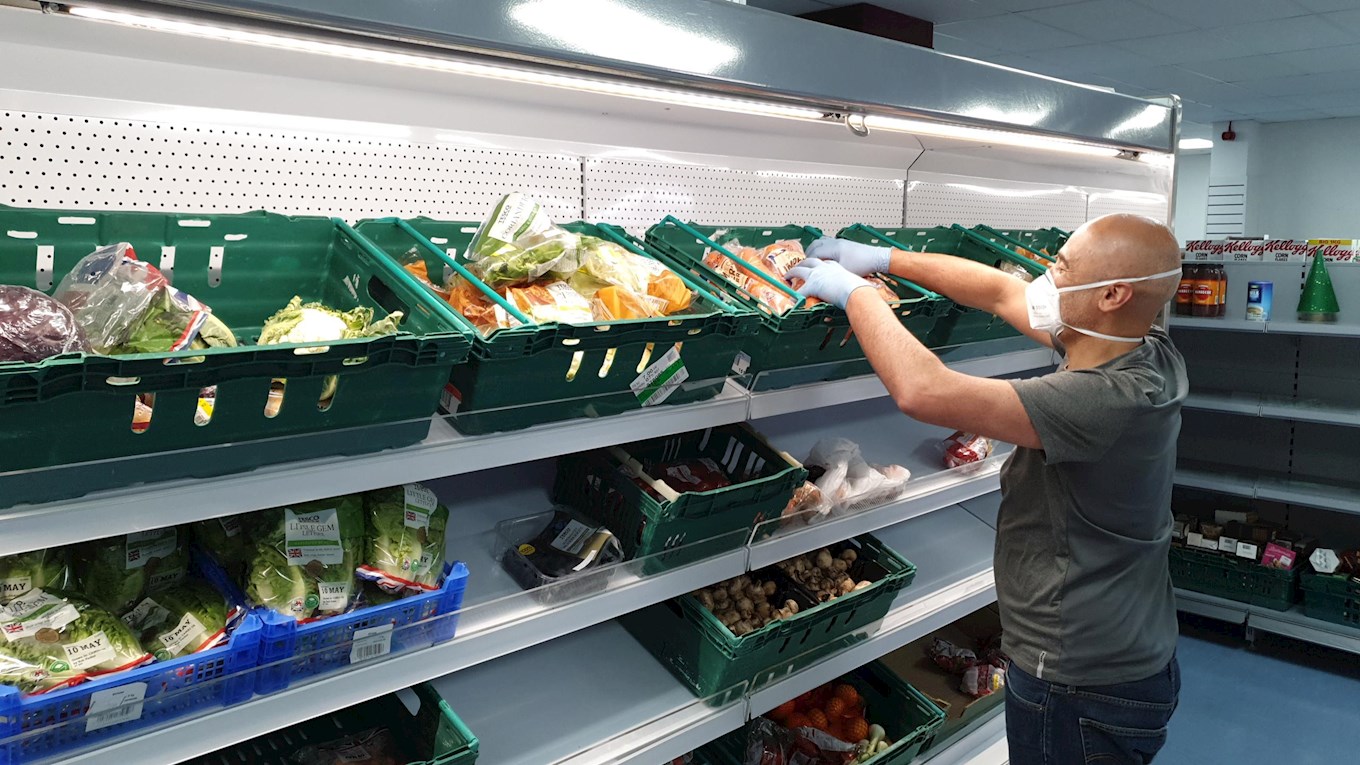 “We have nine or ten settled volunteers now who help us out on a regular basis and they do a wonderful job.

“We run a next day delivery service, so if someone says they need a food parcel on Monday, it will be with them on Tuesday.

“We get in early with the team of our volunteers, get the food parcelled and send it off for delivery on the van.”

The stats speak for themselves. Since the turn of the year, the foodbank has distributed 5,879 parcels, which provided enough food for 13,422 people. Of these, 4,767 were children.

But the hard working team are striving to ensure that those in need throughout the area are provided with enough to ensure they have a full meal.

Sean added: “We work really closely giving not just the food, but a proper meal. If we send pasta it needs a sauce, the soups will need a bread, that sort of thing.

“And I want a Premier League foodbank, and this is something we take real pride in now. There is real quality control.”

When the first lockdown hit, Clarets skipper Ben Mee and other first team players made a donation to the charity, which was then matched by the club.

The work done by Sean and his team is vital to the town and it’s community, ensuring the most vulnerable are supported not only during the pandemic, but beyond. 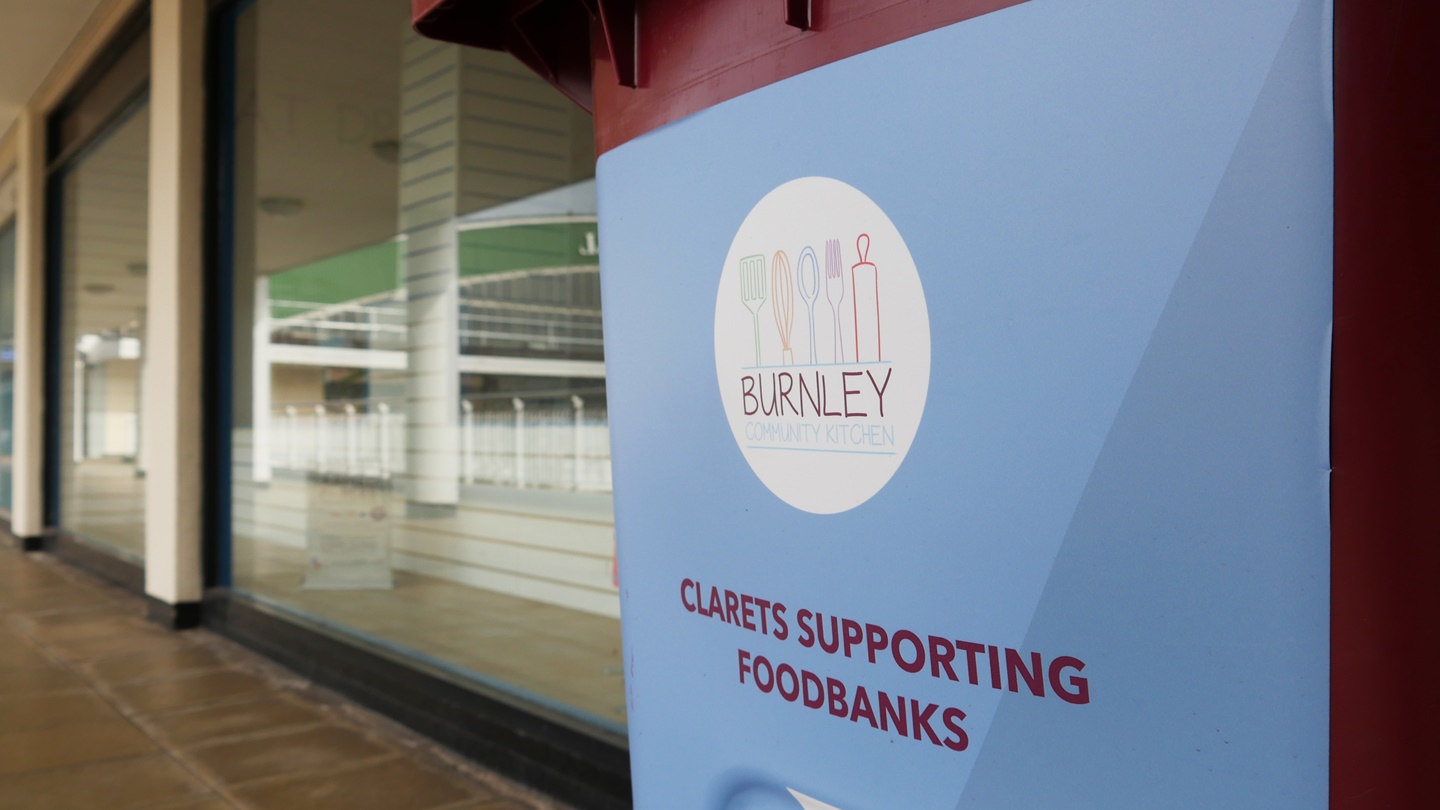 “You look at how we might be replaced if weren’t doing it. It might be different if it was a few families or a few people who had fallen between the gaps, but it’s not,” he explained.

“We’re delivering around, on average, 30-40 parcels per day. That is a service that I think is absolutely crucial to the town and something we are proud to provide.

“But we also try and help other charities and share food with them as well, which we then keep a record of.

“When you take those donations into account as well, in total since the start of the year, we have fed around 18,800 people.

“To put it into context, that is narrowly more than the attendance of the Burnley v Leeds game in August.

“I have followed the charity for years as fan of the club. So as a Claret, even if I wasn’t working here, I would still be proud as fan and looking at the numbers of what they do.

“I think our fanbase has really responded. It is a monumental task from everyone involved, but we are very grateful to everyone who has support us, brands, partners, everyone at the club.”

If you would like to support foodbank and help the club support families through this time, you can either sign up to become a foodbank friend, or donate via the JustGiving page.