Nathan Collins is relishing the prospect of stepping up to the Premier League with Burnley after becoming the Clarets’ first signing of the summer.

Collins has secured a move to the top-flight after joining from Championship side Stoke City.

The 20-year-old central defender has agreed a four-year-deal – with the option of a further 12 months – at Turf Moor.

And after coming through the ranks at Stoke to emerge as one of the Championship’s top young players, he is ready to embrace the challenge of taking on the best as a Claret. 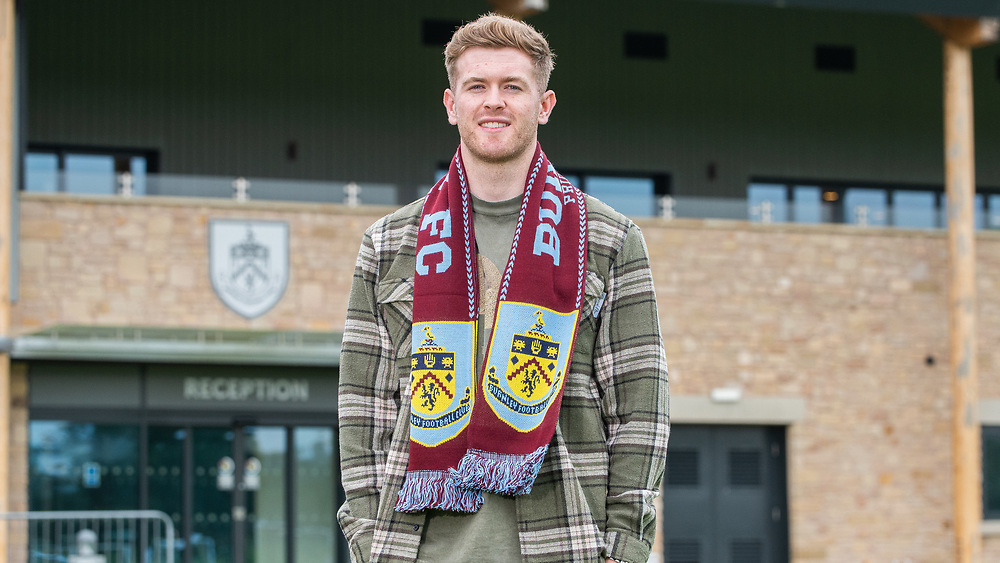 “Everything about it is top drawer. It’s massive. It’s what I want to do,” said Collins, who made 49 first-team appearances for Stoke and became the Potters’ youngest captain when he led the side at the start of the 2019/20 season.

“I want to play in the Premier League. It’s going to be a jump but I think I can be ready for it.

“Every season they go into it, Burnley look dangerous. They can always hurt teams and it’s a really attractive team to come and play for.

“I want a challenge. That’s why I play football – to challenge myself and I can’t wait to get going.

“Looking at Burnley, looking at what they’ve done in the last few seasons and what they want for the future; everything played a part.

“I think they do have big expectations at this club and I want to be part of it.” 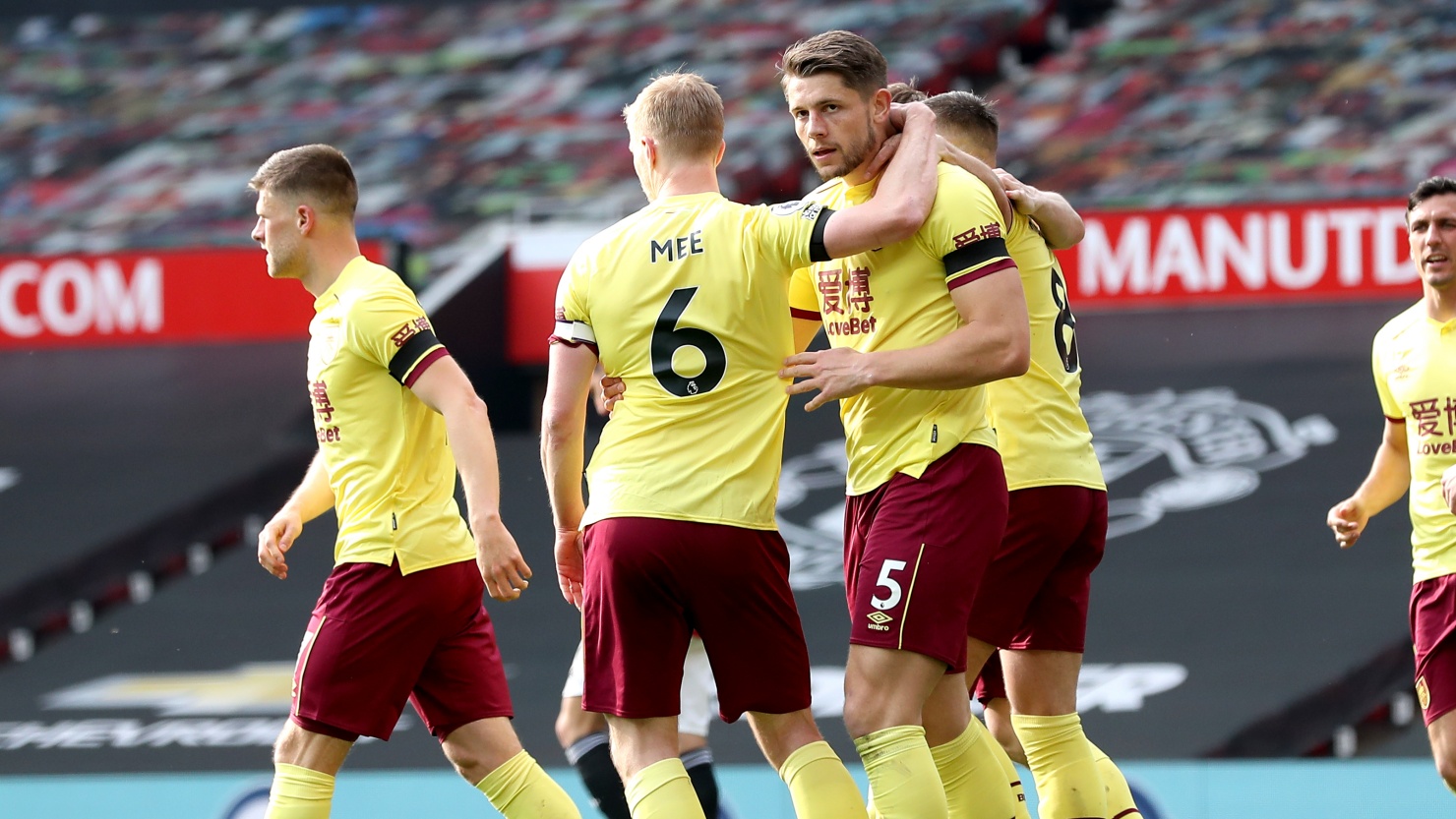 Dublin-born Collins – a Republic of Ireland U21 international whose father David and uncle Eamonn both played in the Football League – joins the Clarets with Sean Dyche’s side preparing for a sixth successive season in the Premier League.

The commanding centre-back looks to be a key acquisition as Dyche seeks to strengthen and refresh his squad and keep the Clarets moving forward.

Collins follows the path of a number of previous signings who have emerged from the Championship to become proven Premier League performers at Turf Moor.

And the Irishman will also be out to continue in a line of outstanding central defenders who have played under Dyche, with club captain Ben Mee and James Tarkowski the latest to wear the shirts and give the new arrival something to aim for.

“Even watching them last season, they are really good, the way they talk to each other and the way they play,” Colins told Clarets+ in his first club interview after checking in at the Barnfield Training Centre.

“I think they have really big roles in this team and is something to look up to.

“The gaffer here has improved many players before, which is another part of why I came to this club.

“I think I’m ready but I just want to improve myself. I want to get better and help this team. I can’t wait to get going for pre-season.”

Watch the full first interview with Collins at Clarets+ which is free to watch upon registration. For details click HERE