Burnley Football Club is delighted to have completed the signing of highly regarded defender Nathan Collins as their first new signing of the summer transfer window.

Collins joins the Clarets from Stoke City for an undisclosed fee after agreeing a four-year contract with the option for a further year at Turf Moor. 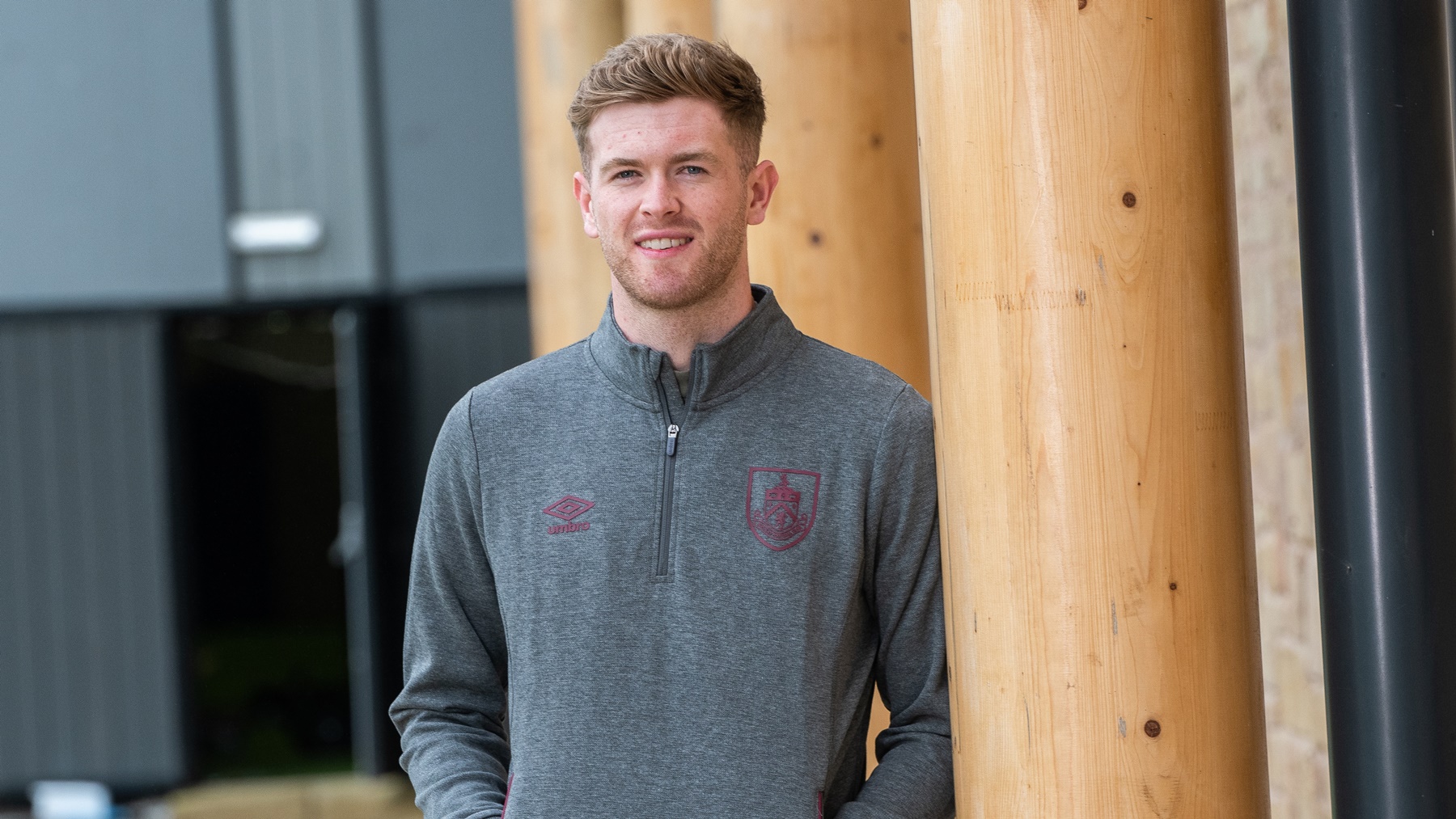 The 20-year-old made 49 first-team appearances for Stoke – including 39 in the Championship – after graduating from the academy set-up at the Bet365 Stadium.

Having started his career as a youngster at Dublin-based club Cherry Orchard, Collins had been at Stoke since 2017.

The central defender – who has been capped up to U21 level by the Republic of Ireland and whose father David and uncle Eamonn both played in the Football League – made his first-team debut for Stoke in April, 2019.

Collins then signed a new five-year contract with the Potters in June, 2019 and became the club’s youngster ever captain when he led Stoke against Leeds United in the opening month of the 2019/20 season. 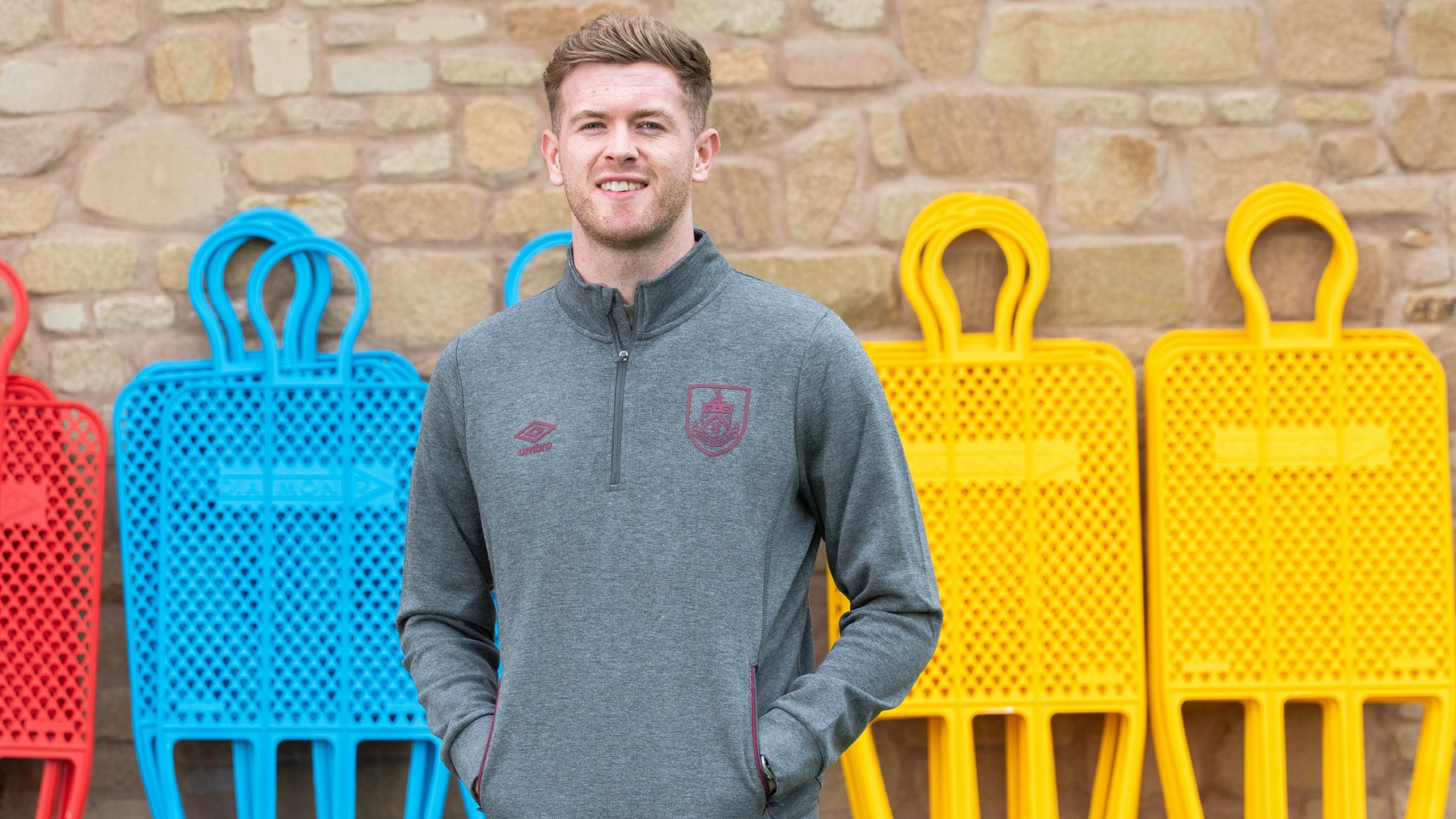 The commanding centre-back, who has also operated as a right-back, then further cemented his place in the City side under former Northern Ireland boss Michael O’Neill last season with a string of impressive performances, before a foot injury sustained in mid-February curtailed his campaign.

Now fully recovered, Collins moves into the Premier League for the first time with the Clarets and Sean Dyche’s squad as they prepare for a sixth successive season of top-flight football.

“We are extremely pleased to have secured the services of Nathan, who has been much sought after as one of the most promising young players in the country," said Burnley chairman Alan Pace.

"We believe he will be an excellent addition and we see his signing as an ideal start to our summer’s business and the new collaborative approach to transfer activity now in place at the club, through our technical committee that involves the manager and his coaching staff, the scouting and recruitment teams, along with our data analytics department.”

Watch out for the first interview with Nathan, along with a behind-the-scenes video of his first day at Barnfield, coming up on Clarets+