The U23s couldn’t quite spoil the champions’ party - and now need Sunderland and others to slip up to keep their play-off hopes alive.

Leeds collected the Premier League 2 Second Division title trophy at a rain-lashed Thorp Arch training ground, but not before being pushed all the way by the Clarets.

Steve Stone’s side twice reduced the deficit to one goal in the second half through Anthony Gomez-Mancini and Max Thompson.

But helped by two penalties, Leeds finally claimed the points and Sunderland could now leapfrog the Clarets to push them out of a play-off spot with victory at Stoke tonight. 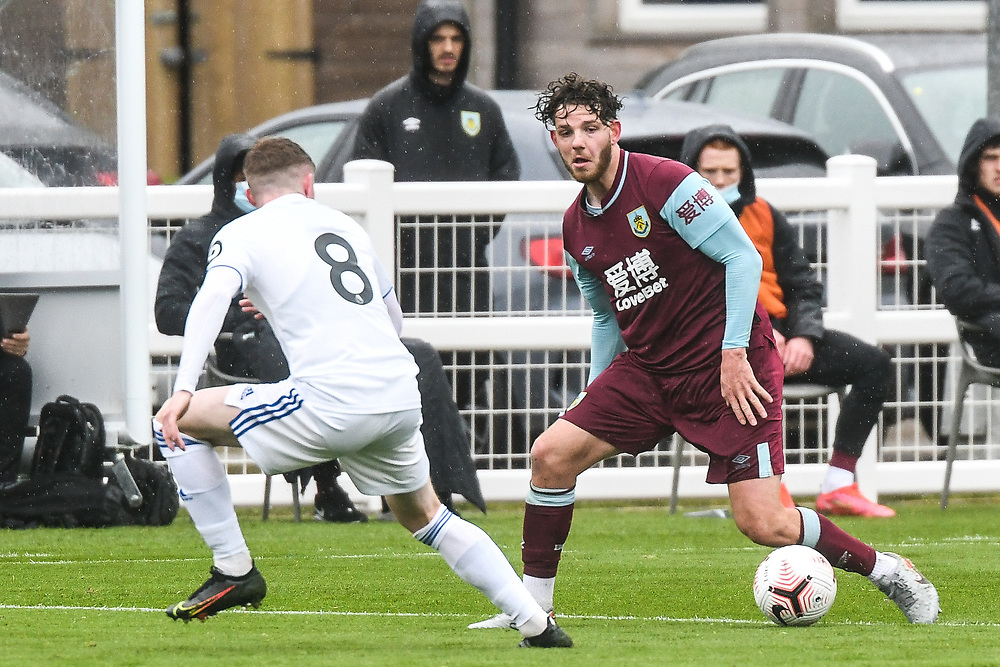 The Clarets were given a daunting task in their last game of the season to try and stop Leeds racking up an 18th win of the campaign and to keep the chasing pack at arm’s length in the promotion race.

But they couldn’t have gone about it in a better manner as they tried to keep their hopes alive.

The home side – containing their usual quota of players who have been in and around the first team set-up – went ahead mid-way through the first half when full-back Cody Drameh got forward to drill a shot past Marc Richter.

At times Leeds were tough to live with but the Clarets, who included two trialists in their back four, limited United’s chances.

And Burnley carried a goal threat themselves through the ever-dangerous Lewis Richardson and an early effort from Rob Harker, which was saved by Kiko Casilla. 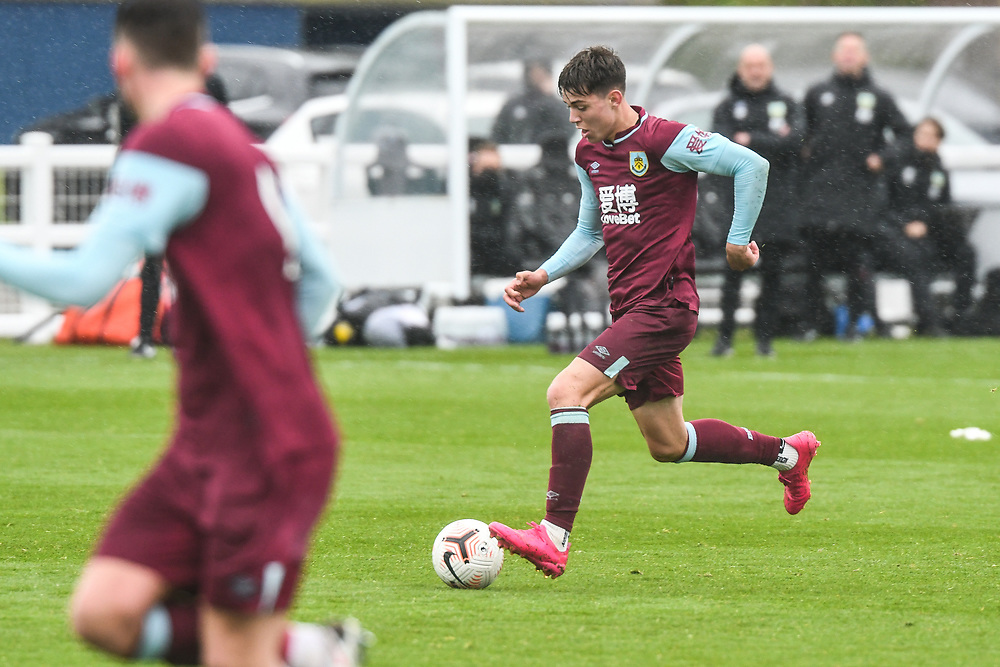 Leeds then made three changes at the break, with the introduction of Crysencio Summerville a key factor in the outcome.

The flying forward – who had scored a hat-trick when the two sides met earlier this season – crossed for Niall Huggins to tap in at the far post and put Leeds 2-0 up.

United skipper Charlie Cresswell then headed against a post but the Clarets refused to lie down and kick-started the first of two comebacks that looked as they it might get them some reward.

Midfielder Gomez-Mancini got the goal his outstanding performance deserved when he followed up to slot home after a Harker strike had been blocked before Richardson saw a sharp effort saved by Casilla as Burnley pressed for an equaliser.

And even after going 3-1 down, Stone’s side wasn’t finished.

Leeds had restored their two-goal lead when goalkeeper Marc Richter brought down Summerville, who was then booked for arguing with team-mate Sam Greenwood over who should take the spot-kick.

Greenwood won the day and converted but with just over 20 minutes to go, Burnley were back in it again when top-scorer Thompson forced the ball over the line after the impressive Josh Benson had delivered a wicked free-kick 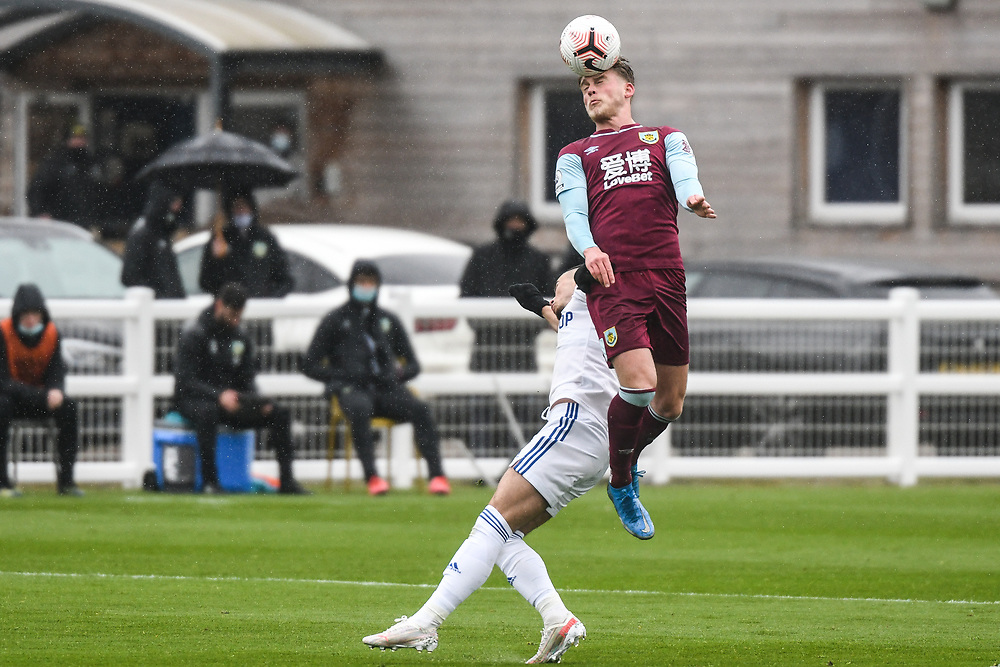 The Clarets looked capable of going on to gain a potentially vital point at that stage as they took the fight to the run-away league leaders.

But again, they couldn’t stay within touching distance for long enough and the Clarets’ hopes were finally killed off when Summerville’s pace caught them out again as he beat Richter to the chase after Burnley had surrendered possession and coolly finished to make it 4-2.

Greenwood then added his second from the penalty spot with 10 minutes to go, but even in injury-time the Clarets kept going and it took a smart stop from Casilla to deny Richardson a goal that could yet have had a bearing on the play-off chase.

It may not come down to goal difference with Sunderland, Crystal Palace and Reading all having the chance to overtake Burnley for fifth spot.

But all three still need to take at least a point in their final fixtures – which are all against sides currently in the play-off zone, starting with the Black Cats' trip to Stoke on Monday night. 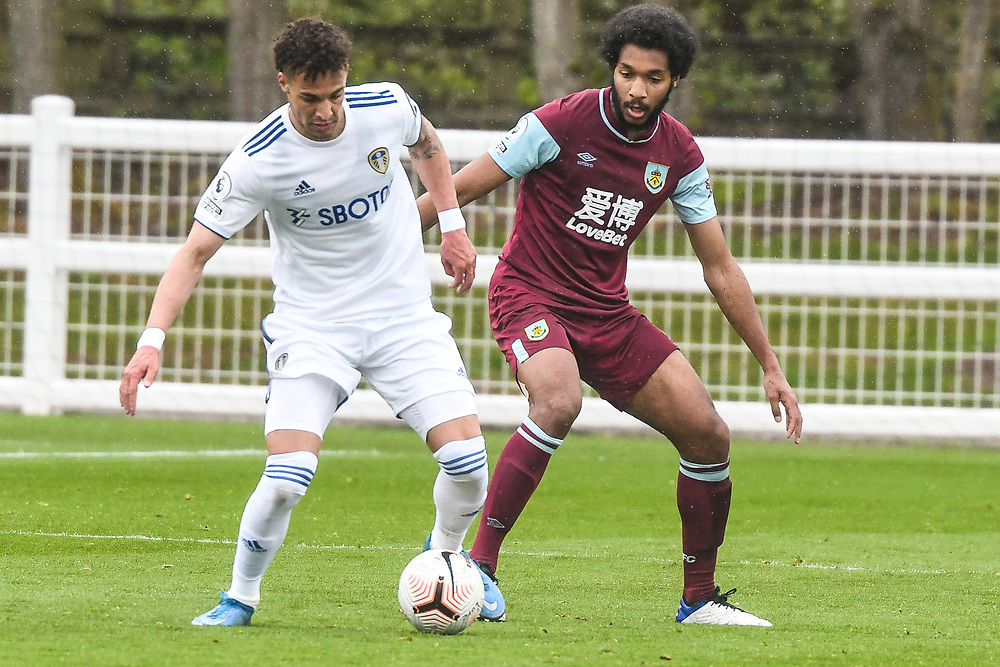