The 30-year-old arrives at Turf Moor for an undisclosed fee and becomes manager Sean Dyche’s fifth new signing ahead of the start of the Premier League season on Saturday.

The capture of Legzdins – who has played almost 200 senior games – fills the gap left in the Clarets’ squad by the retirement earlier this summer of former England international Paul Robinson.

The Staffordshire-born keeper ends a second spell with Birmingham, where he started his career before going on to play for Crewe, Burton Albion, Derby County and Leyton Orient before a return to St Andrew’s in June, 2015.

Legzdins, who also played on loan at Alfreton, Halifax and Weymouth to gain experience during the early part of his career, joins Tom Heaton and Nick Pope as the senior keepers in Dyche’s squad, with Northern Ireland under-21 international Conor Mitchell moving on loan to Chester City until January for the chance of first-team football. 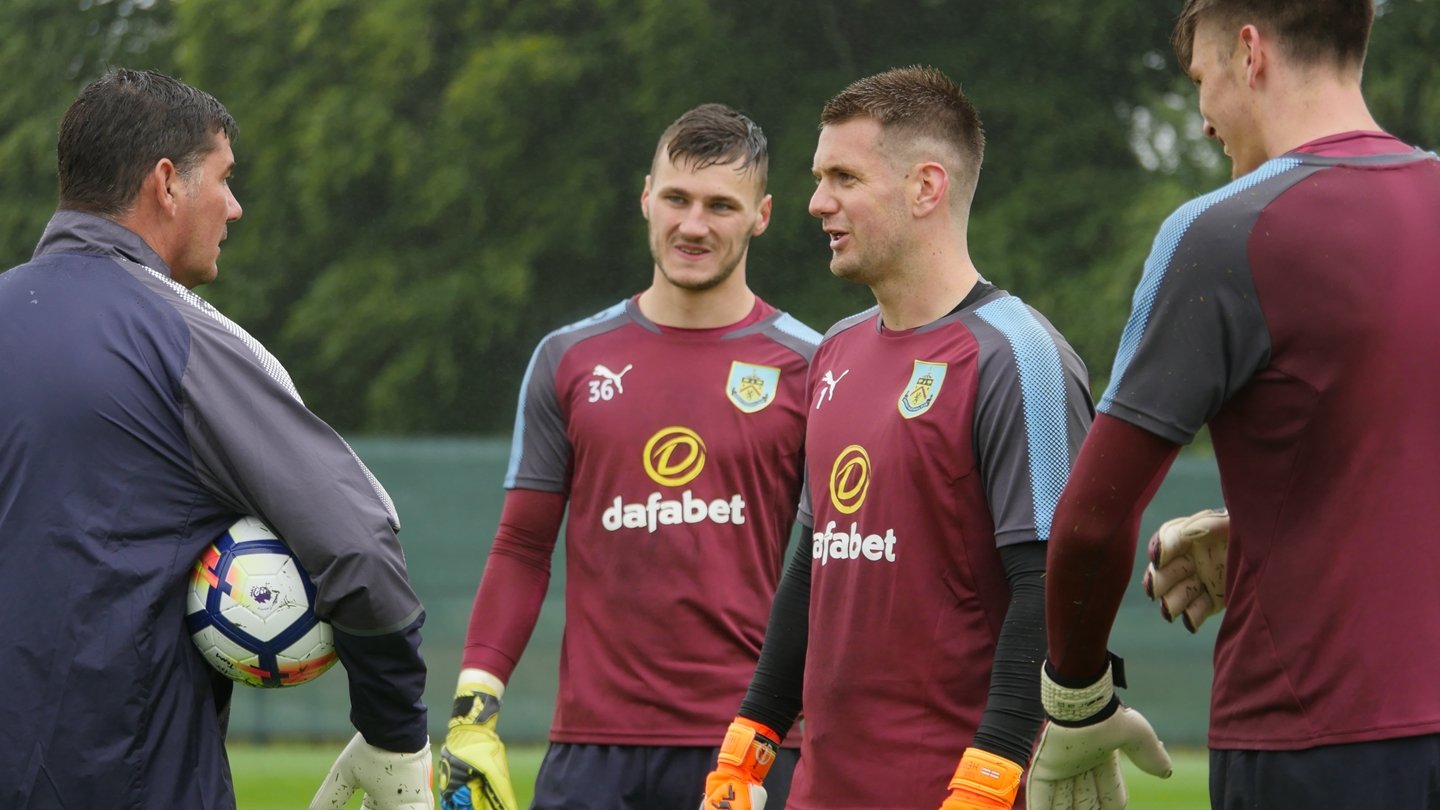 And goalkeeping Billy Mercer (above) expects the new arrival to be a key part of the Clarets’ plans.

Mercer told Clarets Player HD: “I wanted someone who is going to push both Nick and Tom.

“As I’ve said to all of them ‘we don’t do one, two, three’ and no-one is guaranteed a place in any position at the football club, so it’s a healthy competition for places and one I’m looking forward to seeing.

“Adam is a good age, he’s got a lot of games behind him, he’s very athletic, he’s a big lad with a lot of presence and one who will add to the group, for sure.

“He’s hungry and very professional, which fits what we’re about here. He will push and work his socks off to challenge.

“It’s a good move for him, an exciting more for him, and one I know he’s going to relish.

“I was sad to see Paul go but I think we have got a really good replacement in Adam and he’s going to push Nick and Tom, so the goalkeeping department looks really good at the moment.”

Legzdins, who had a year left to run on his contract at Birmingham, where manager Harry Redknapp signed Brighton’s David Stockdale over the summer, said: “I’m not one to stand still. I’d like to think I’ve got a good feel of things and I just felt it was the right time. 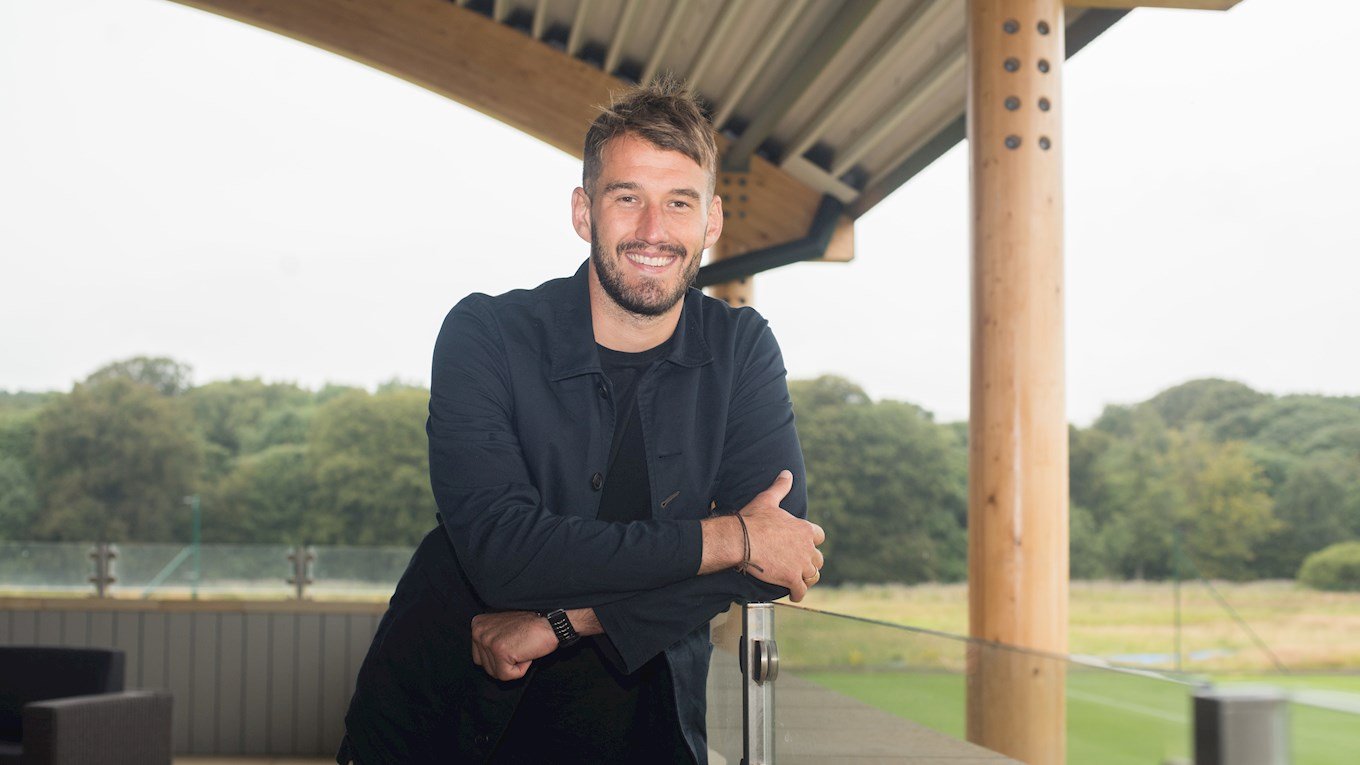 “Interest from someone like Burnley is something you can’t ignore, no matter what the situation was at Birmingham, and after speaking to the people here I think it will be a really good fit for myself.

“Tom has achieved fantastic things. I have played against him in the Championship many times and Nick Pope is a great talent behind him.

“But I’m here to excel and I want to push them and help improve the goalkeeper department.

“I think I can add a lot of things which can help us all kick on and I’m looking forward to learning from Billy and the other two goalkeepers.

“To be in an environment where there is healthy competition can only help us all moving forward and I want to achieve as much as possible.

“Looking at the fixtures coming up, it’s nothing but excitement for me and my family.”