Sean Dyche is hopeful there is an end in sight to the Clarets’ injury woes.

But the Burnley boss confirmed that all potential reasons for the spate of problems are being examined as the Clarets strive to get back up to full strength.

Since project re-start last June, Dyche’s squad has been hit by widespread withdrawals due to injury concerns.

At times towards the end of last season the Clarets struggled to fill their bench, while key men have continued to be absent this time around.

Burnley were without half-a-dozen senior players for Saturday’s defeat at Manchester City, while the likes of Ben Mee, Erik Pieters and Johann Berg Gudmundsson have only just been able to return to duty. 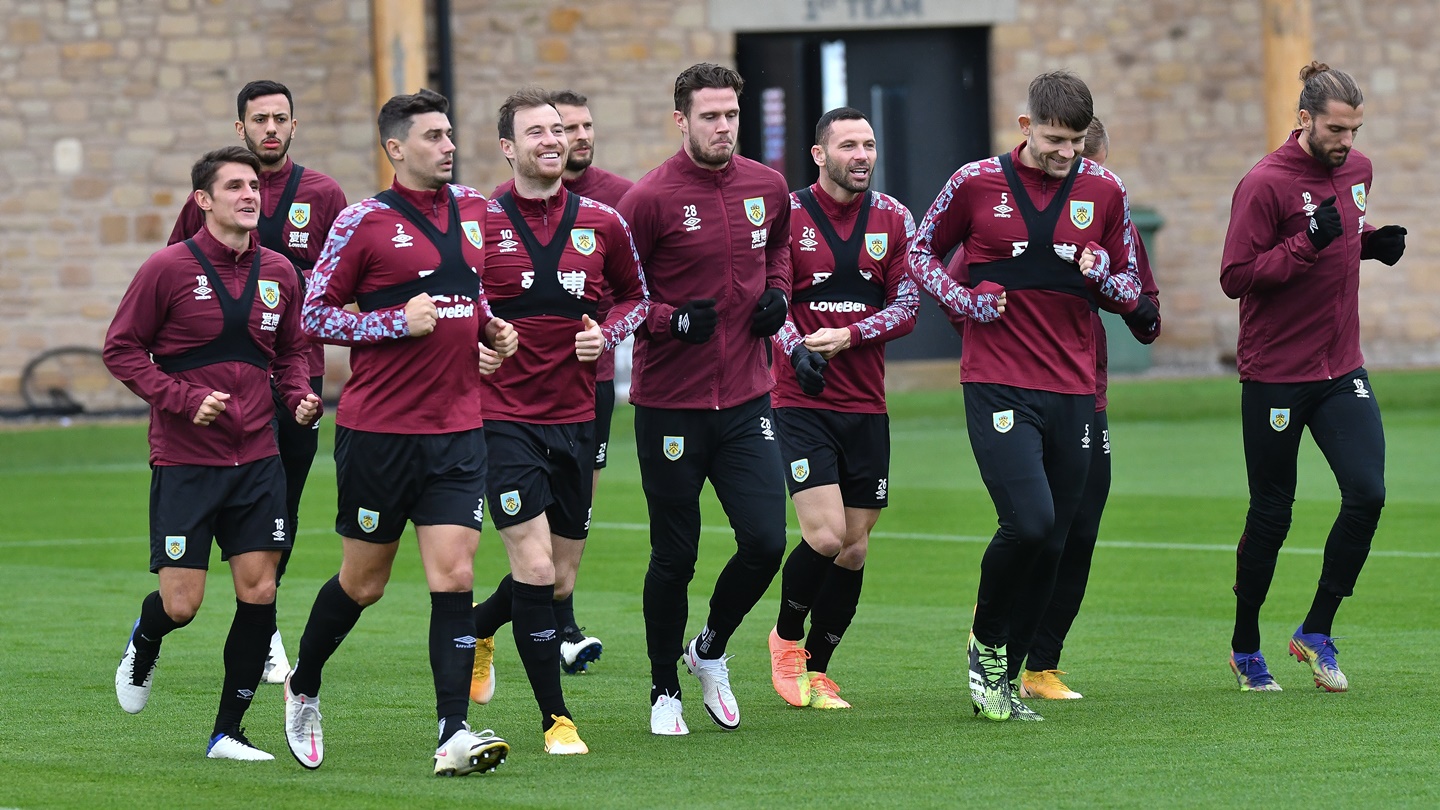 And while Dyche felt his players were in good shape coming back from lockdown and a shorter than usual off-season, he has barely known anything like it in his time as Burnley boss.

“We came out of that lockdown period really fit. The players had really looked after themselves, so I was surprise by that spate of injuries,” said Dyche.

“We had the three-and-a-bit-weeks' break which I thought would bring back a clear-mindedness for all the players. It hasn’t and we’ve had more and more injuries.

“We have looked at training schedules, diet, planning, game schedules.

“The game schedule is peculiar, and we have had games all over the place.

“But even that, these are professional athletes and we know all about that.

“We have been in the Premier League long enough to know the games can be all over the place. 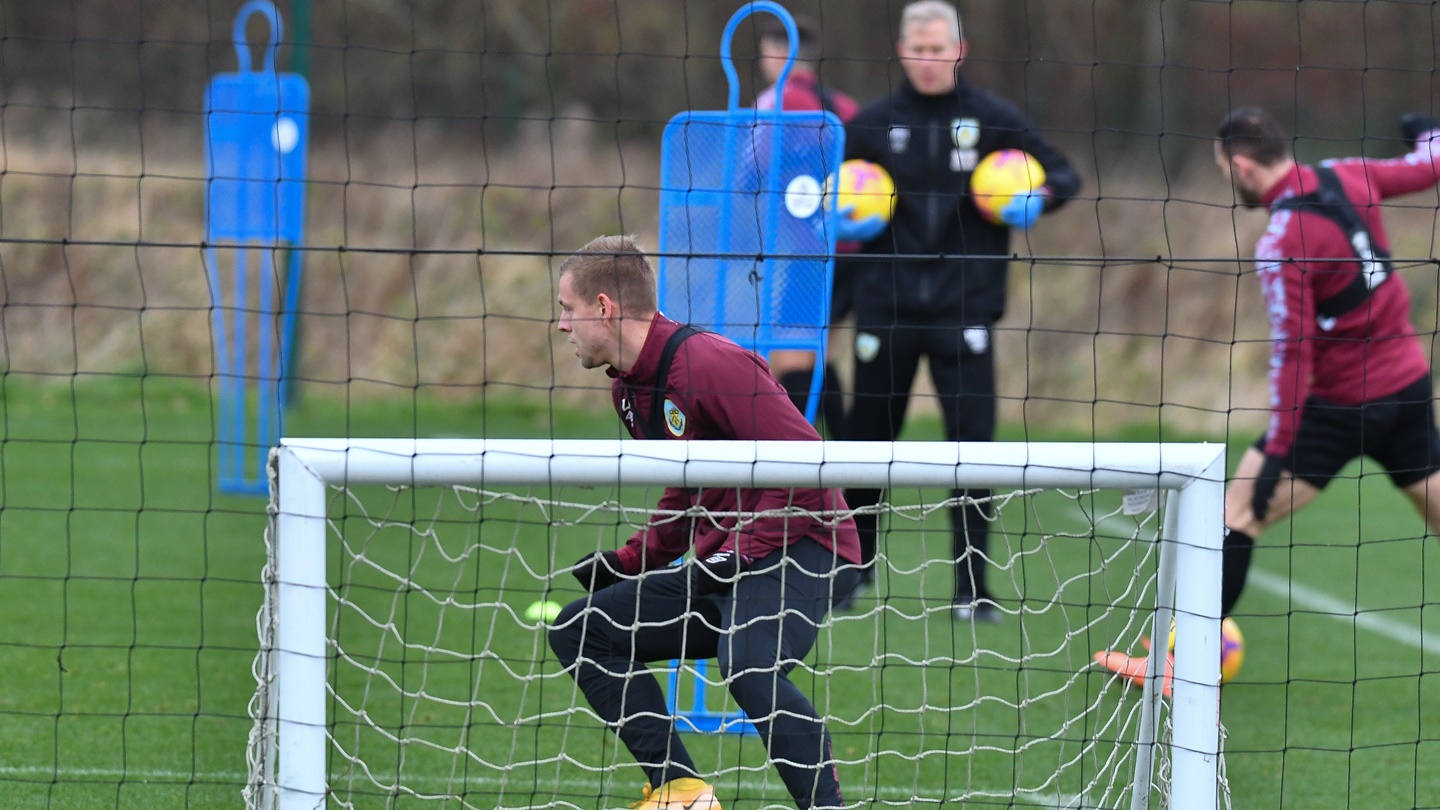 “We are still trying to define that, other than maybe it’s just the way it is.

“Sometimes you get these periods of injuries. Maybe it’s just one of those things, but we are analysing it and we are working closely with the sport science and the physios to see if there are things we’re not quite fathoming out.”

On the positive side, midfielder Jack Cork remains the only longer-term absentee as he continues to build up his fitness levels after being out of action since June following a fracture to the foot.

Goalkeeper Nick Pope, defender Phil Bardsley and midfielders Josh Brownhill, Dale Stephens and Robbie Brady hopefully won’t be too far away from being back in contention as the Clarets – who slipped back into the bottom three over the weekend – prepare for a run of seven games inside a month starting with Saturday’s visit of Everton.

“I don’t think there are too many really serious injuries,” Dyche added.

“I think over this week we will see a couple drift back into the group.

“Hopefully that’s the case because we do need that competitive group to come back together which it so nearly was literally a week ago.”