The Clarets have added another youth international to their ranks with the capture of Denmark striker Arman Taranis.

Taranis has signed a deal at Turf Moor after impressing during a short trial spell and scoring as a substitute in a behind-closed-doors friendly at Preston on Tuesday.

His arrival, after leaving Danish top-flight side Sonderjyske, follows the recent signing of France Under-19 midfielder Anthony Gomez Mancini.

Taranis could make a competitive debut in the Clarets' Under-23s against Fulham next Monday if his international clearance arrives in time.

And the striker, capped seven times at Under-19 level and a prolific scorer in youth football after previously spending time with Midtjylland, is delighted with the opportunity to make a mark in English football. 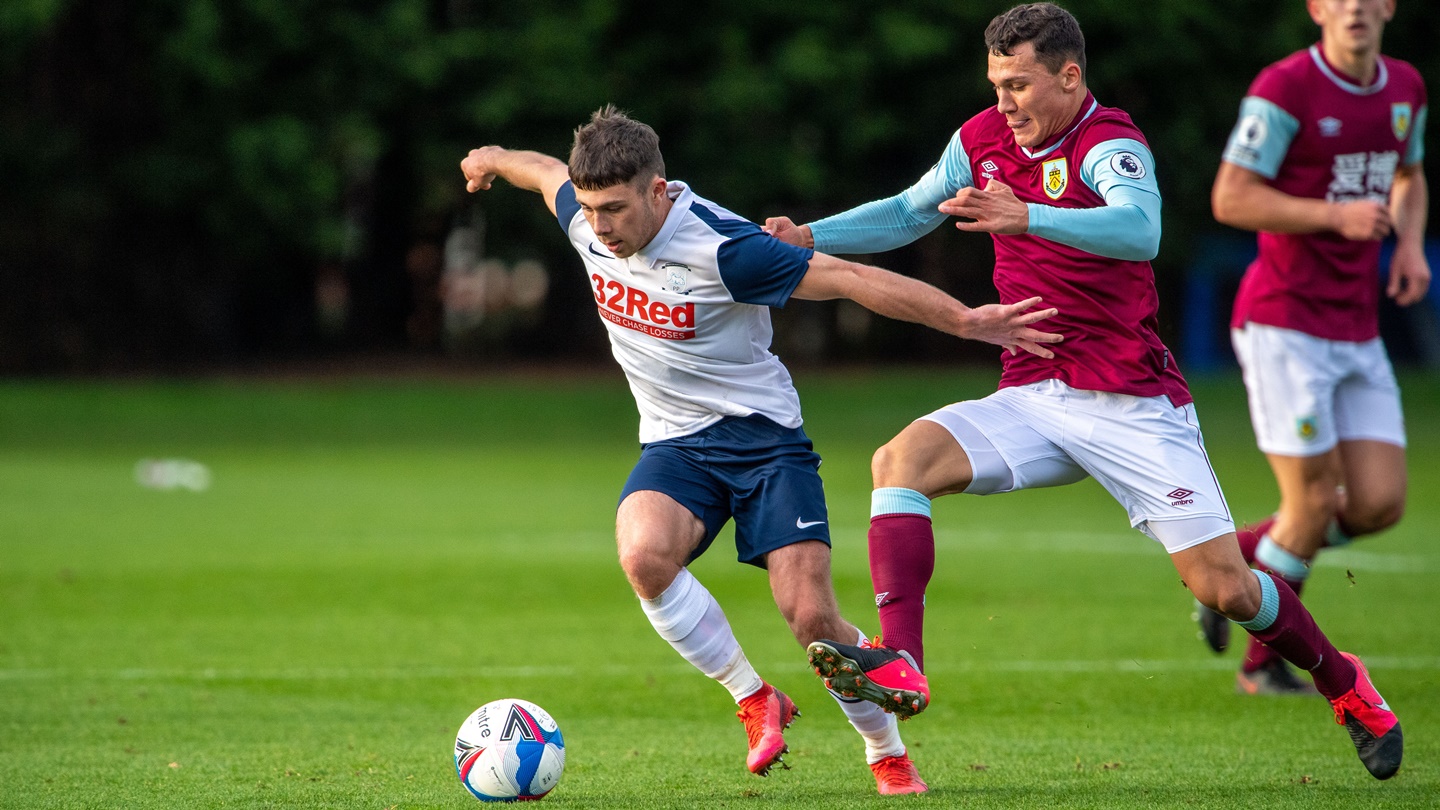 “I was a little bit surprised because I wasn’t expecting to get a call from the UK,” said the 19-year-old, who made three senior appearances for Sonderjyske.

“Suddenly I was over here and had my two weeks and I think it went really well.

“I played against Preston which was a good match for me. I scored one goal and had another chance and I was happy. 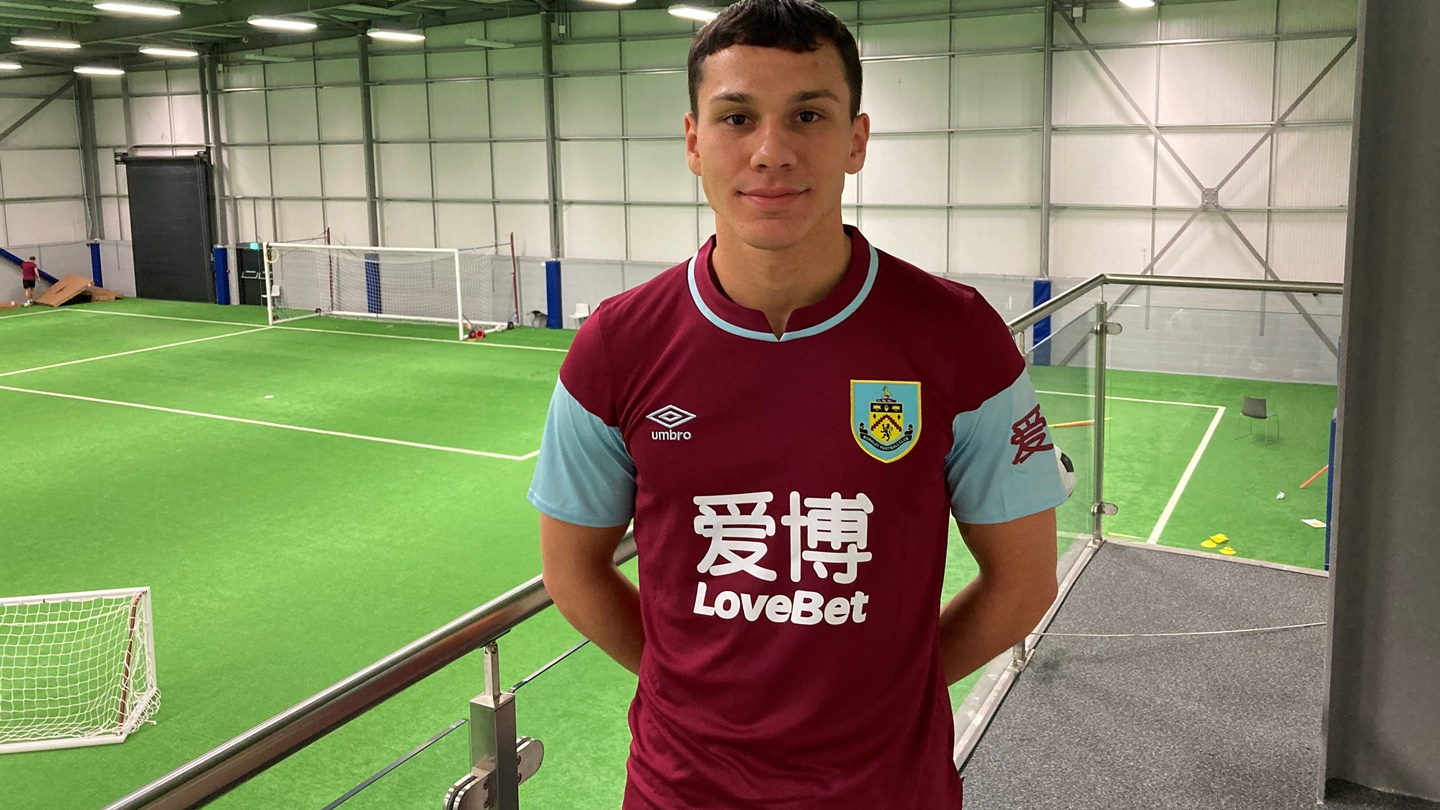 “It’s a bit unbelievable. Again, I never thought I would be in the UK and get a contract with this club.

“I knew this club because they play in the Premier League, so it’s a very big day for me.”

Taranis - who joins countryman Lukas Jensen at Turf Moor - will initially be part of Steve Stone’s Under-23 squad and has quickly felt part of the set-up.

He added: “I’ve liked all of it. The guys have been very welcoming, and I’ve felt like it was my home from day one.

“The training ground and the pitches are really nice.

“I have been watching the Premier League since I was a little kid, so it’s amazing. I’m just looking forward to getting started and working hard.”