The Clarets fell to a 1-0 defeat in the delayed 2019/20 Clarets Cup final on Tuesday evening against Huddersfield Town.

Town skipper Ben Midgley's 70th minute penalty proved to be the difference between the two teams in a tight contest at the John Smith's Stadium.

The competiton, finished off this season due to the COVID-19 pandemic, was created two years ago for U16 players fighting for a scholarship and first-year scholars not involved in the youth team's fixture on a weekend. 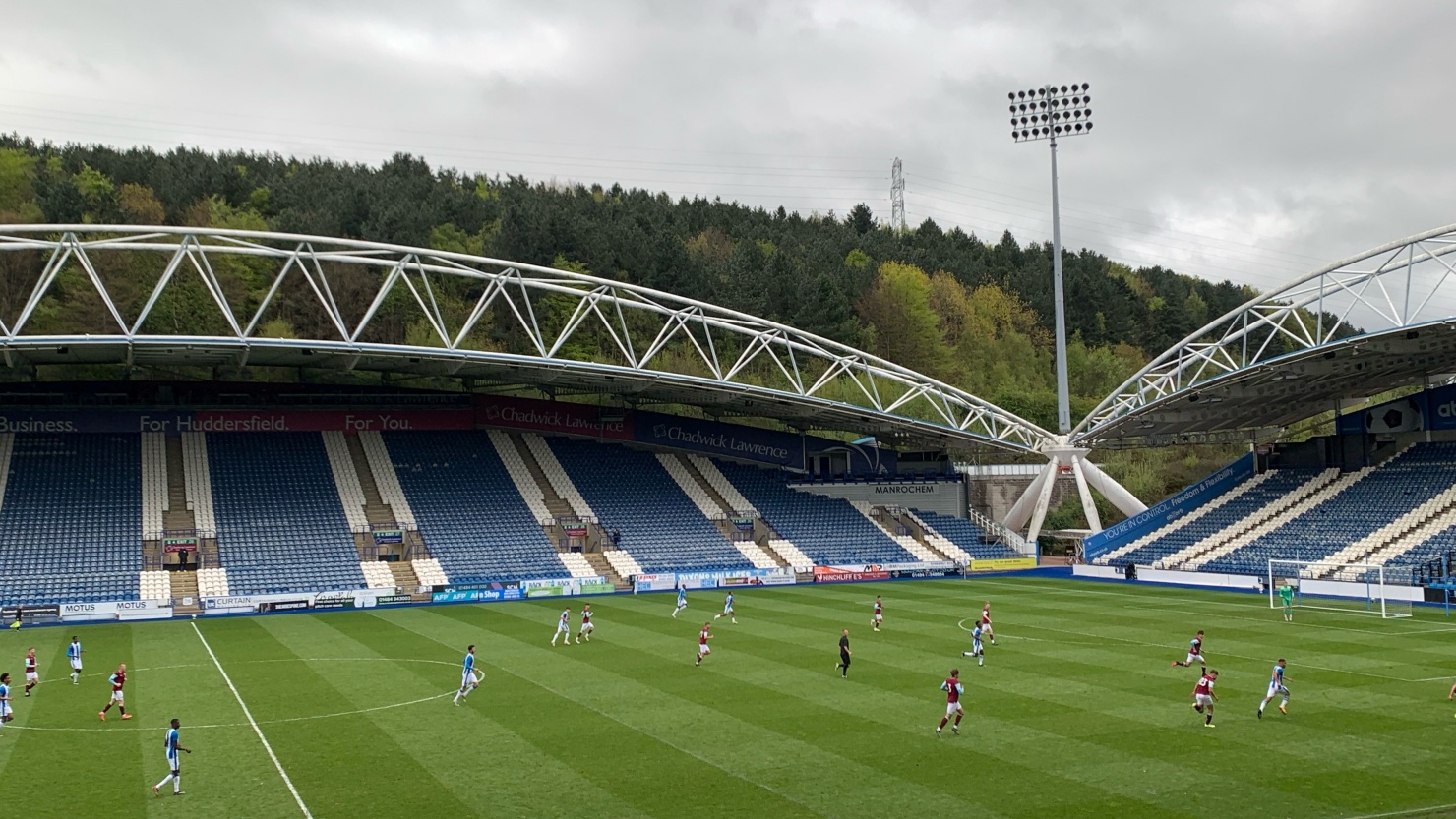 It took both sides a little while to get going, with the hosts enjoying more of the ball in the early stages.

Town had a glorious chance to take the lead just after the half-hour mark, as Brodie Spencer latched onto Brahima Diarra's through ball, before Dane McCullough made a vital interception to deny the wide man a shot on goal from close range.

Chanmces remained at a premium as the scores remained level at the break, but it was the home side who came close to breaking the deadlock once again just before the hour, as Myles Bright cut inside and curled an effort just wide of the post.

And the Terriers had another chance five minutes later, as Loick Ayina saw his header tipped over the bar from Sam Waller in the Clarets goal. 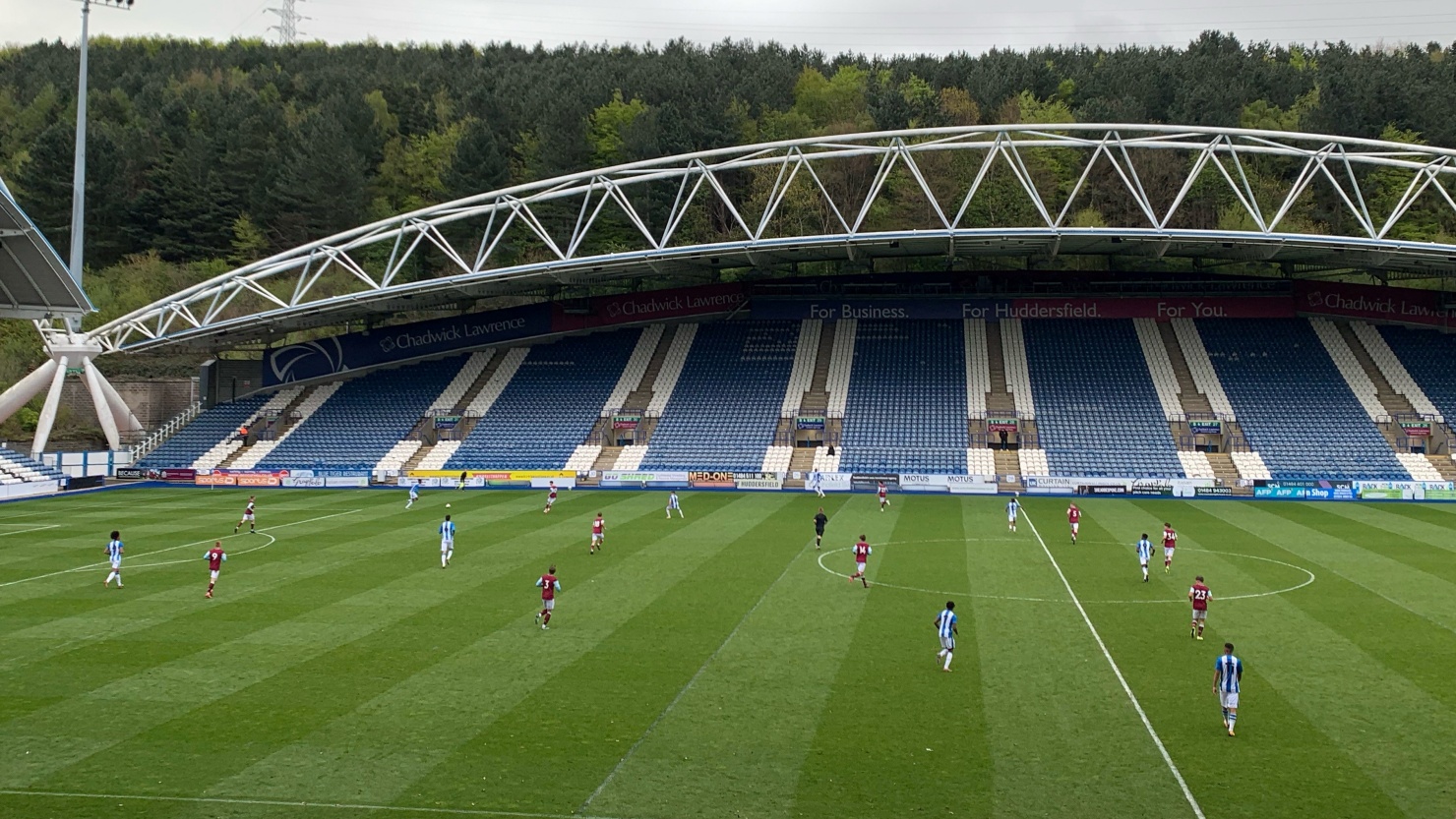 But with 20 minutes left on the clock, Town finally grabbed the all-important goal as Waller brought down substitute Connor Falls inside the area, with skipper Midgley firing home from the spot.

Tony Philliskirk and John Townson's side applied some late pressure in search of an equaliser, but the Terriers' defene stood strong to keep the Clarets at bay.

And the final chance of the game came for striker McGlynn, who broke into the area, before firing straight at Nicholas Bilokapic in the Huddersfield goal.

Burnley are still in this season's Clarets Cup, with their semi-final taking place next weekend against Crewe Alexandra.