The Clarets booked their spot in the semi-final of the 'Clarets Cup' competition on Tuesday evening, with a 2-0 win over Barnsley.

Joe Smyth-Ferguson opened the scoring at the Oakwell training base, before defender Benn Ward doubled the lead with his first Burnley goal.

The competition, created last season by U18 assistant coach and Lead Phase Coach John Townson as an U17 tournament, was organised for first-year scholars with not much game time under their belt and other players around the youth team not playing every weekend, as well as U16 youngsters on ther verge of joining the club on a full-time basis.

The Clarets started bright and were on the front foot and came close to breaking the deadlock after 10 minutes.

Will Couch, who was operating the right flank, cut inside, before seeing his curling strike palmed away round the post for a corner. 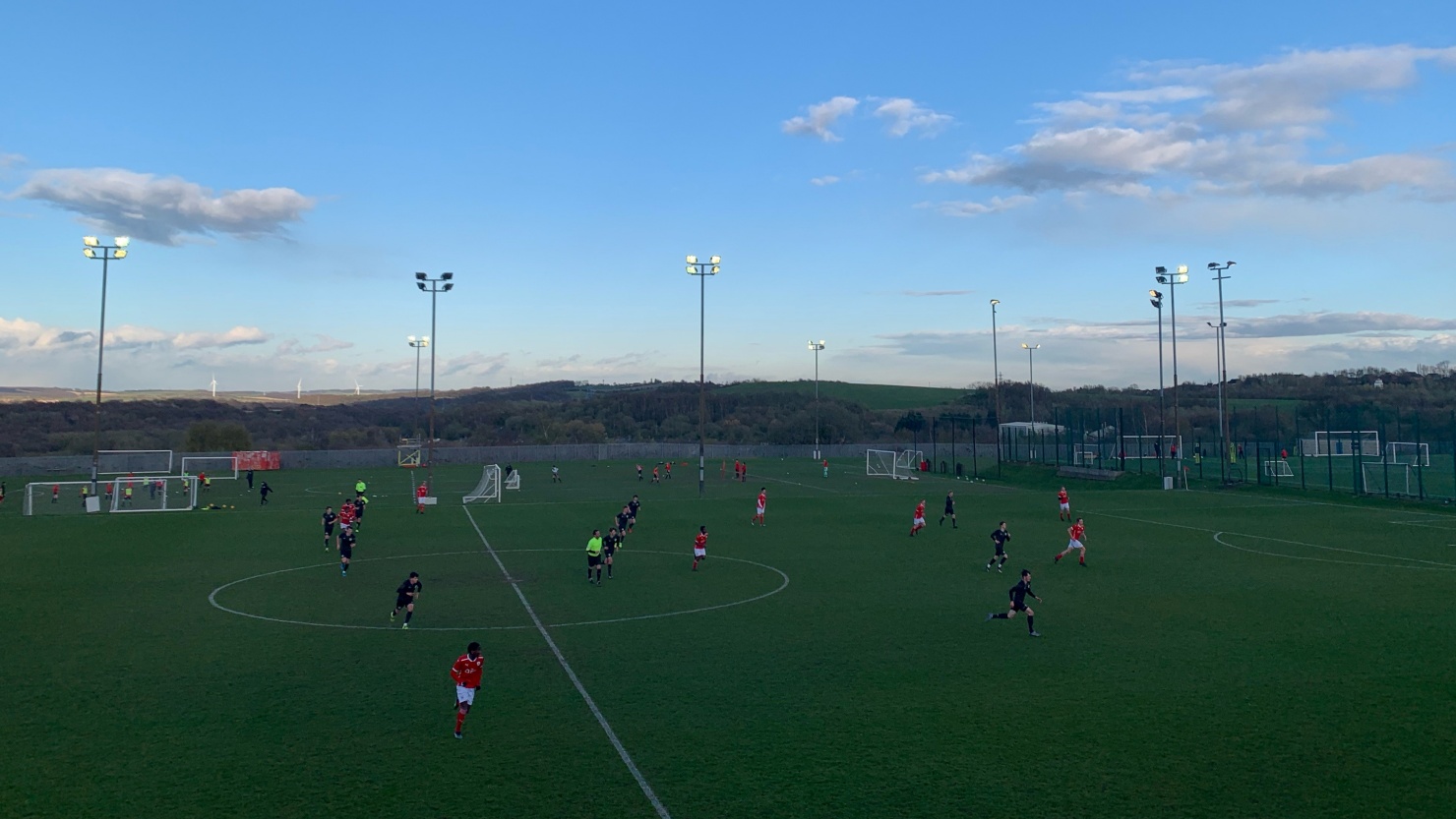 Shortly after, the away side had another opportunity, as Kade Ratchford picked out Smyth-Ferguson in the area, but the striker couldn’t just quite connect, before the Tykes defence cleared the danger.

However, just minutes later, the Clarets did take the lead, as Smyth-Ferguson latched onto the ball inside the box, before coolly slotting home.

The visitors were dominating and came close to a second, as Couch picked out Ratchford inside the six-yard box, who turned the ball home nicely, but the attacker was flagged for offside in a tight decision.

But with 10 minutes left on the clock of the first-half, Burnley had their second, as Dane McCullough’s excellent delivery found Ward at the back-post, who fired in from close range.

And the Clarets could have had two more goals before the break, and so could Ward, as the defender struck the bar from close range, before seeing his header rattle the frame work just after.

Burnley came out on the front foot once again, after a dominant first-half, and could have added a third five minutes into the second. 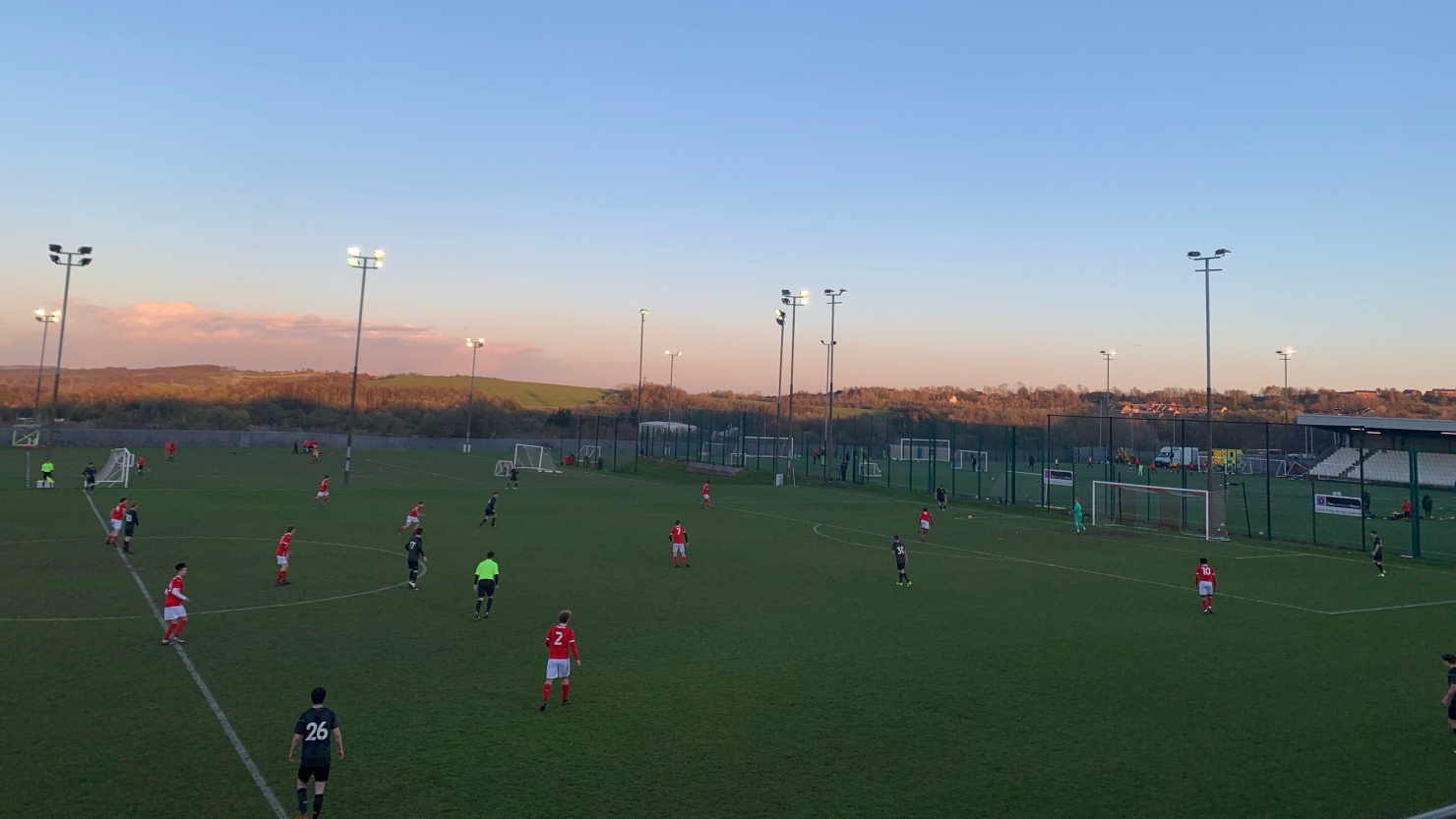 First Ratchford struck the ball just wide of the post, before Behan weaved into the box, before seeing his effort fizz away from the target.

Just after the hour, 14-year old Ryan Tiofo came on for Smyth-Ferguson, in his first involvement with the scholars.

It was a much quieter final 20 minutes in Yorkshire, but the visitors held on to secure their spot in the semi-final of the competition, with an impressive performance.