Dale Stephens is eager to further his and Burnley’s Premier League ambitions after becoming the Clarets’ first outfield signing of the season.

Stephens has been a long-standing target for the Clarets and manager Sean Dyche got his man with the midfielder leaving Brighton for an undisclosed fee and signing a two-year deal at Turf Moor.

The 31-year-old played 99 top-flight games for the Seagulls and is looking forward to a century and beyond with Burnley on his return to his native Lancashire.

“I’m very happy. It’s probably taken a few more years than expected but I’m happy to get it over the line this week and finally become a Burnley player,” said Bolton-born Stephens, whose early League career came with Bury and Oldham Athletic.

“I’ve been away from the North-West for a while. It’s nice to come back to where the family resides as well.

“But most importantly I’m coming back to a Premier League football club that’s done well in recent years in this league and I’m excited for that challenge. 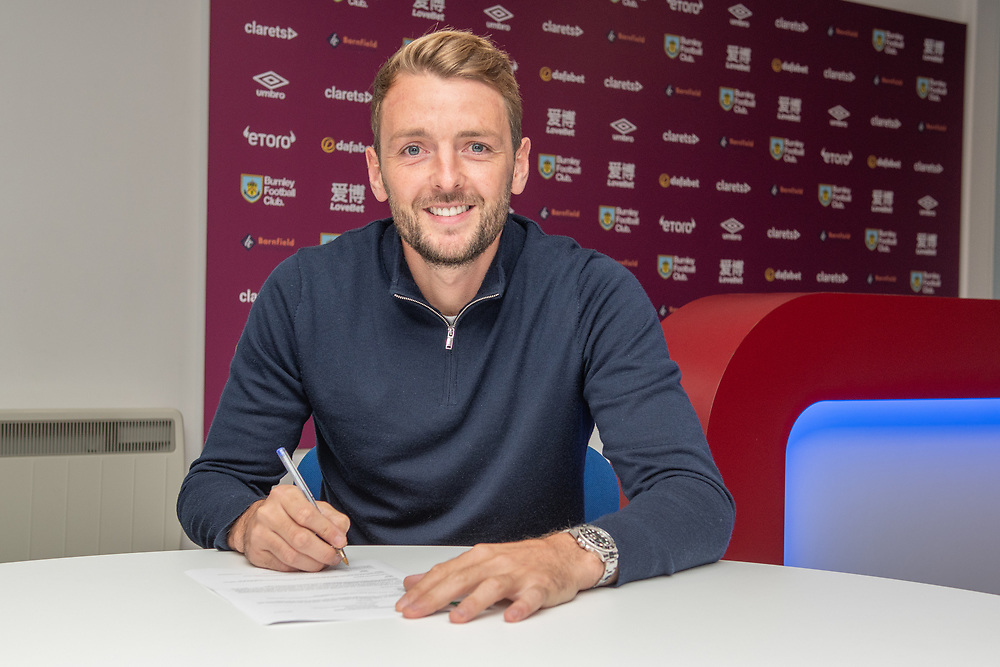 “I have played against this squad and this team a lot in recent years, so I know the strengths of the club and that’s what’s excited me, to come in and buy into the gaffer’s ideas and the way he works, which is a good pull for me.

“The club finished 10th last year, which is not easy to do. It won’t be easy to get higher than that in the league, but it’s got to be an aim.

“If you’re not improving, you’re going backwards. I’m sure the club as a whole wants to become better and that’s something I want to be part of.”

After leaving Oldham in 2011, Stephens spent two-and-a-half seasons with Charlton Athletic before joining Brighton in January, 2014.

He has been on Burnley’s radar since an initial interest in 2016 after the Clarets beat Brighton to the punch in the race for promotion to the Championship.

And Stephens – twice a promotion winner himself – believes he finally arrives at Turf Moor as a more complete performer.

“What I will say, is that I’m probably a better player now than when Burnley tried to sign me initially, with the experience I’ve had over the last three years,” he told Clarets+.

“I’ve probably learned a lot playing in this division for the last few years. Individually, I want to play as many games as I can at as a high a level as possible and, collectively, help us improve as a team and finish as high as we can in the Premier League.”