Cornet joins the Clarets from the Ligue 1 club on a five-year deal following completion of a medical.

Cornet said: “I am excited to be joining Burnley in the Premier League and to play with and against many of the greatest players in the world.

“I have developed the greatest respect for Burnley and what the club has done. I welcome the challenge of hard work and am fully committed to doing what I can to contribute. I look forward to what we can achieve.”

The versatile 24-year-old, who can operate in several attacking and defensive roles on either flank, will link up with Sean Dyche’s squad following the international break.

Cornet joins after a successful seven-year spell with Lyon, in which he scored 51 goals. 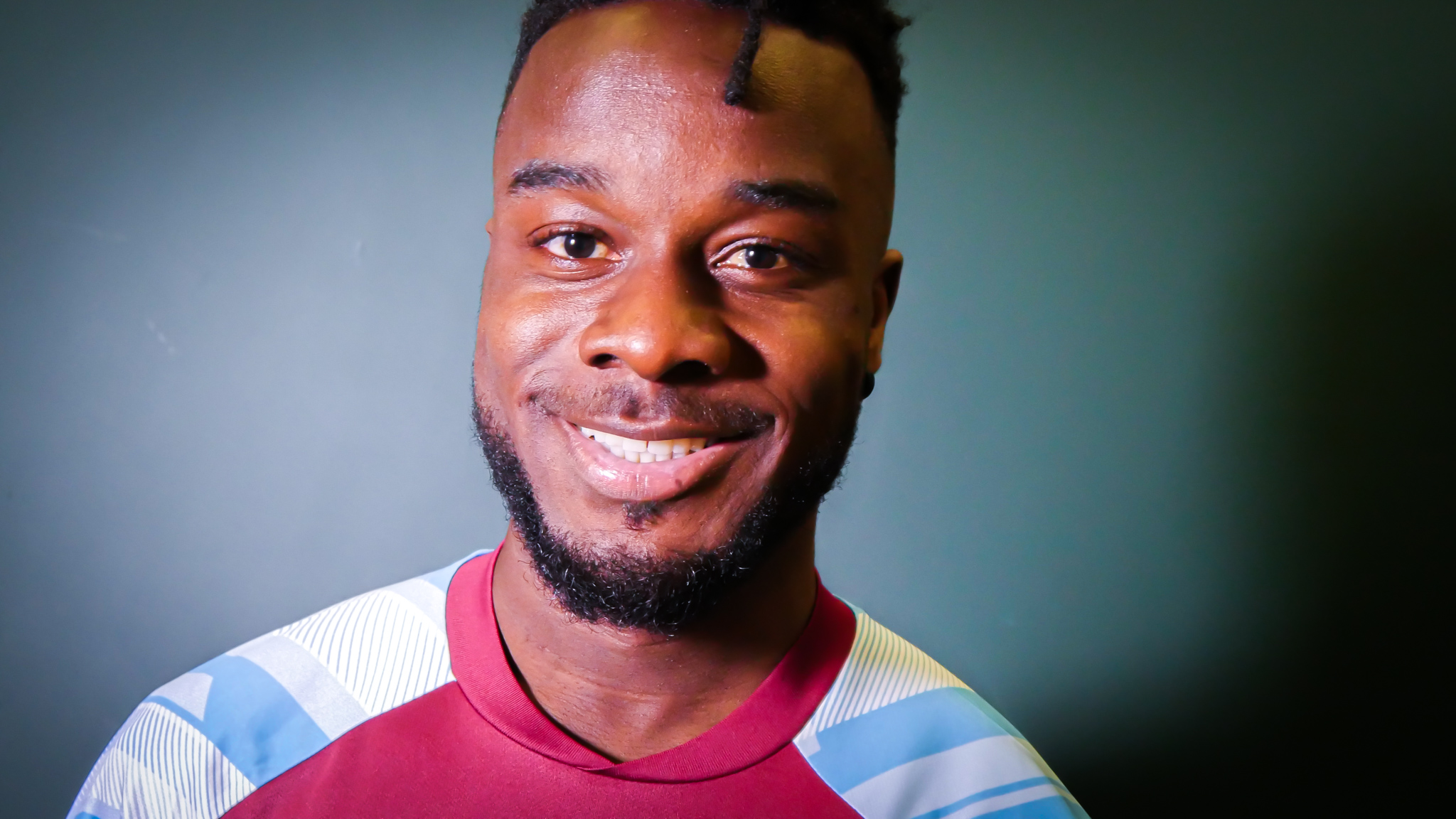 One of the largest transfer deals in Burnley’s history, the signing of Cornet continues a productive transfer window for the Clarets following the arrival of Nathan Collins, Wayne Hennessey and Aaron Lennon.

Born in Bregbo in the Ivory Coast, Cornet represented France in youth football up to Under-21 level before committing his international career to his home country – being capped 21 times at senior level with four goals.

Starting out at Metz, Cornet emerged as one of the top talents in France’s second tier and helped the team to the Ligue 2 title in 2014 before being snapped up by Lyon while still a teenager.

He established himself as a mainstay of the team, going on to make 250 appearances and helping Lyon to a runners-up finish in Ligue 1 in his first full season.

During his time at the Groupama Stadium, Cornet also helped Lyon secure a further four top-four finishes and regular entry into the UEFA Champions League.

In August last year, Cornet scored the opening goal in a 3-1 victory that knocked Manchester City out of the quarter-finals in the 2019/20 UEFA Champions League before starting the semi-final.

He will become the Clarets’ first Ivory Coast international and will join Dyche’s squad as they compete in a sixth successive Premier League season following the upcoming international break.

Alan Pace, Chairman of Burnley FC, said: “On behalf of everyone at Burnley Football Club, I’d like to wish Maxwel a warm welcome to the Clarets' family.

"We’re delighted to have secured such a talented player with Champions League pedigree and we look forward to him joining up with Sean and the team.

“The wide position was identified as in need of strengthening and we saw Maxwel as the ideal player to fulfil this with talent, versatility, and pace.

"It’s been great to have the fans back at Turf Moor and I expect a brilliant reception for Maxwel when he is available for selection following the international break.”