The Clarets are delighted to confirm the arrival of 17-year-old midfielder, Benn Ward, from Hastings United.

Ward, who is a first-year scholar, came up to Burnley for a trial in November, after being spotted by academy recruitment, Nicky Law.

And after impressing the coaching staff on and off the pitch, Ward, who has played first-team football for Hastings, was invited back to Turf Moor to put pen-to-paper on a deal with the Clarets.

The former Brighton & Hove Albion youngster, who operates in central-midfield, will link-up with Tony Philliskirk’s U18 side originally. 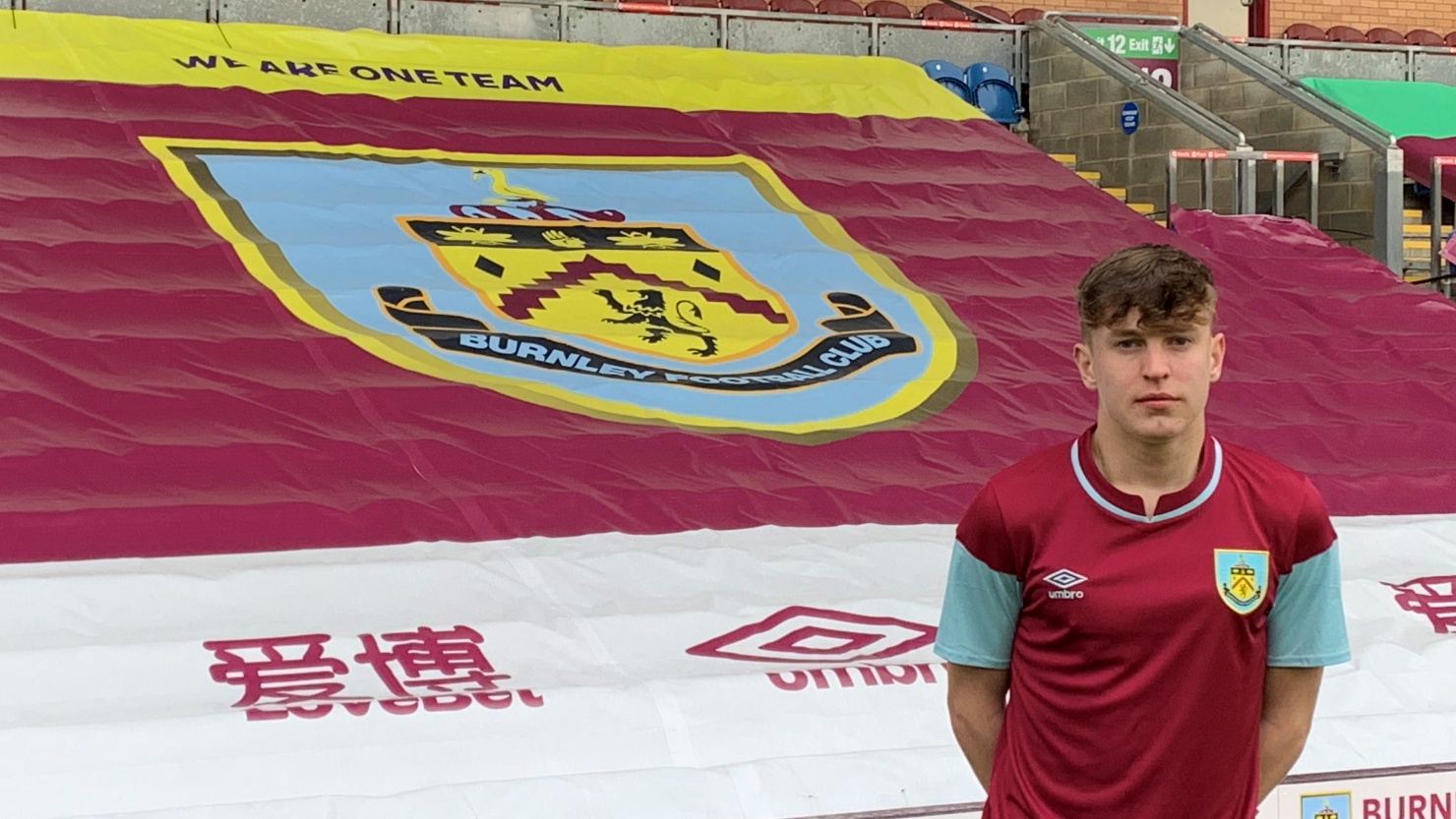 After signing, Ward said: “I am buzzing to be back up here, the players, staff, coaches, everyone has been great with me.

“The facilities here are great, the stadium and the training ground, it’s amazing and I can’t wait to get going now.

“I just want to hopefully progress here and do well for the club and see where that takes me here.”

We would like to wish Benn all the best during his time with the Clarets.