Bobby Thomas marked his return to a claret shirt with a goal as the Under-23s twice came from behind to earn a draw in the last game at Turf Moor this season.

Steve Stone gave his side a final test against a Chelsea side which had finished second to Manchester City in the top tier of Premier League 2.

And they came through it with a deserved reward thanks to an impressive performance capped by a second-half fightback. 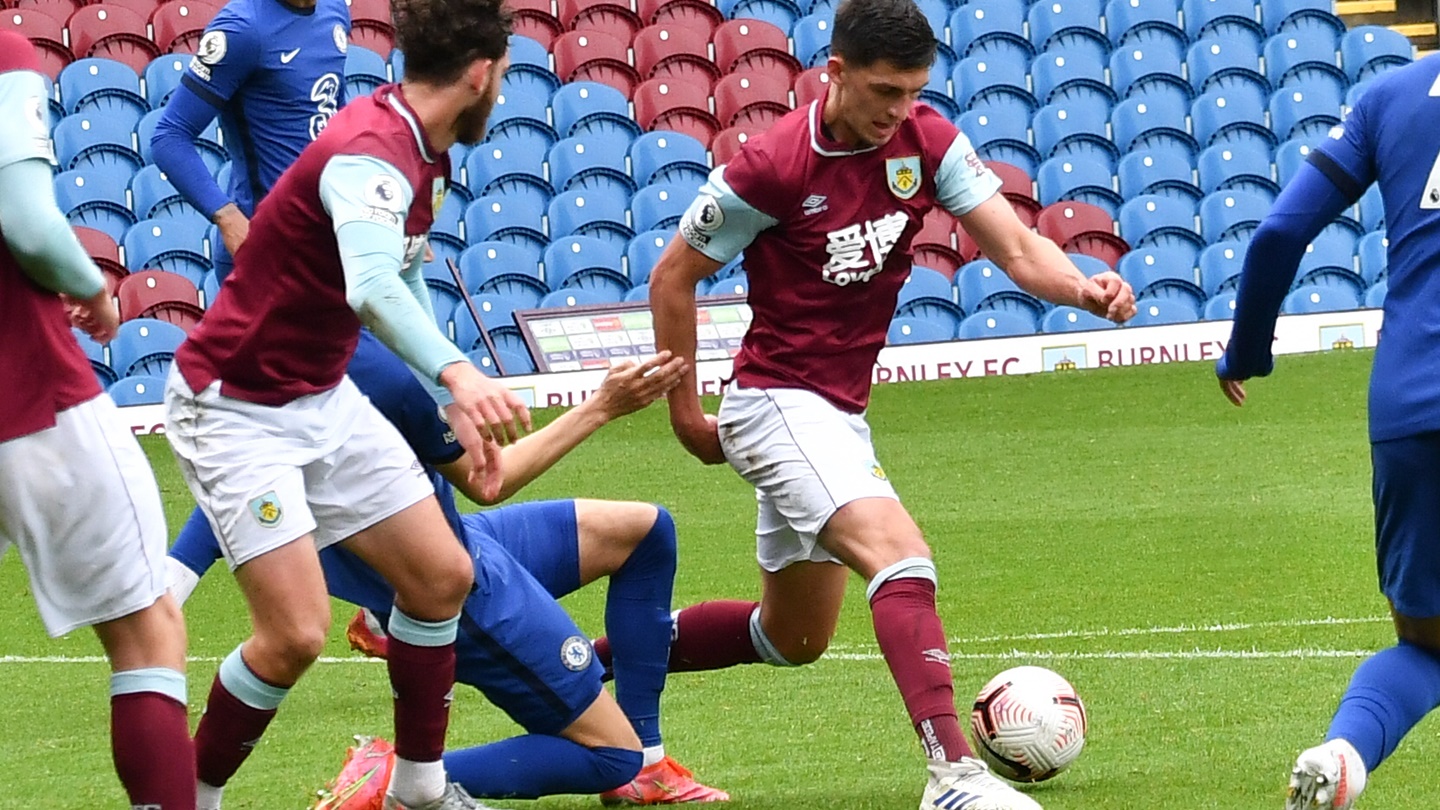 But Thomas – who finished the regular season by helping Barrow stay in the Football League during a successful loan spell with the Cumbrians – headed an initial equaliser.

And then after the Blues had regained the lead from the penalty spot, substitute Joel Mumbongo glanced home a second leveller as the Clarets’ pressure paid off.

The Clarets also had midfielder Adam Phillips back in their ranks following his loan spell at Accrington Stanley, along with a couple of trialists. 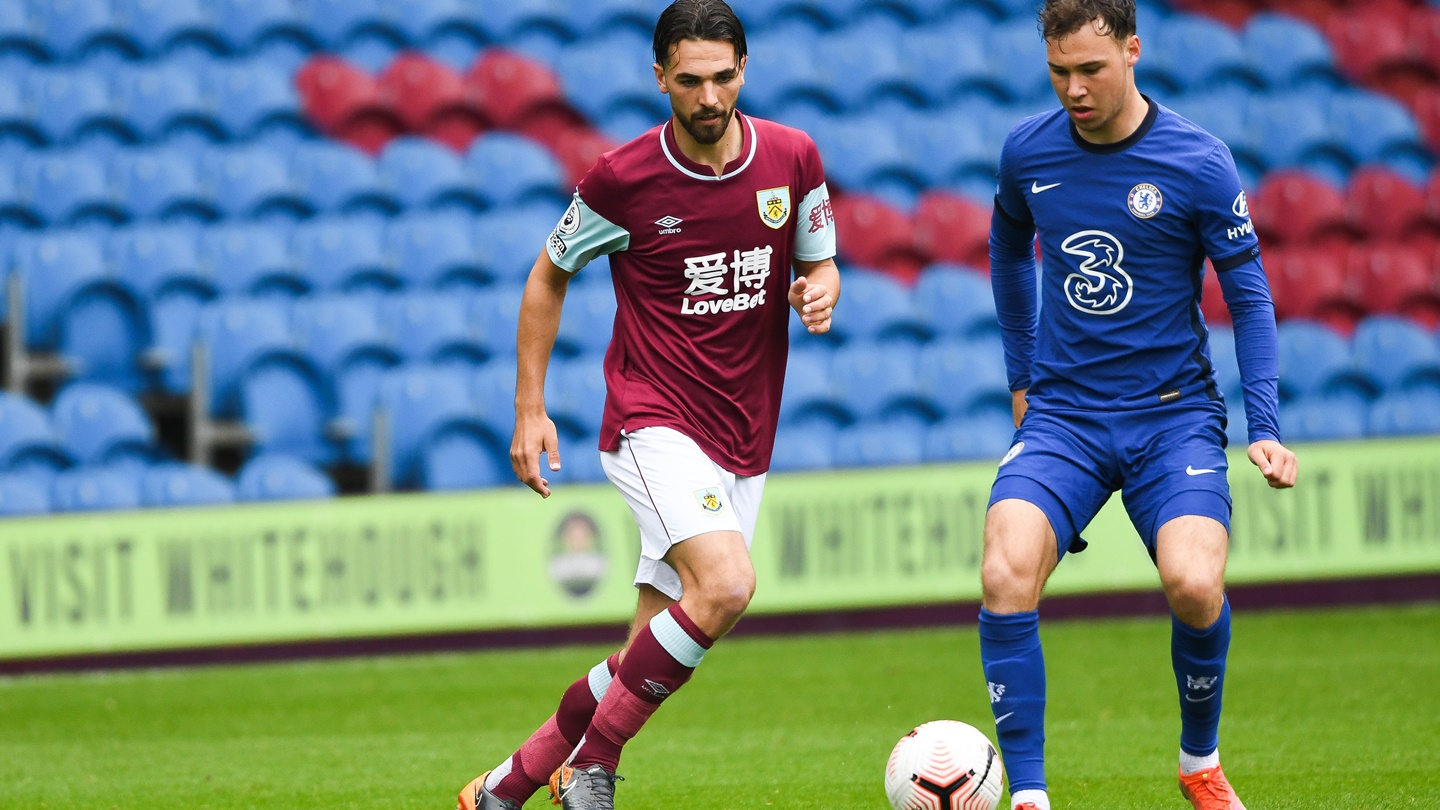 Chelsea, who also started with two trialists in their line-up, went ahead nine minutes after the break when defender George Nunn headed home from a corner.

Xavier Mbuymamba was then just off target with a similar effort and Thomas cleared from almost on the line from Bryan Fiabema.

But the Clarets then upped the tempo to take control.

Mumbongo could have equalised with a header from Anthony Glennon’s superb cross which hit keeper Lucas Bergstrom.

But it didn’t prove to be a costly miss as a second corner was to follow after Richard Nartey and Anthony Gomez-Mancini had seen goalbound efforts blocked and Thomas climbed highest at the far post to head powerfully in. 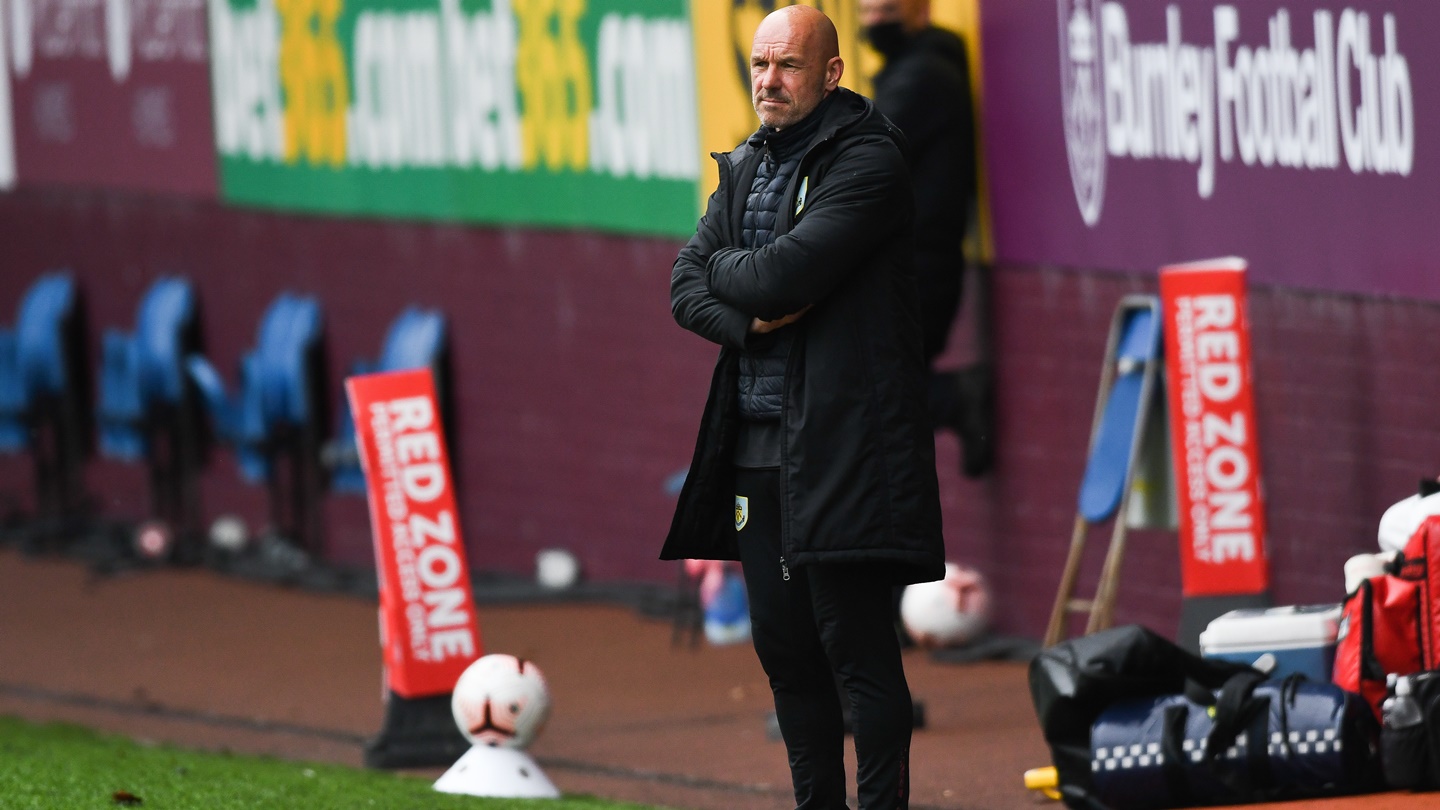 Max Thompson then had an opportunity to sneak in at the back post and put Burnley ahead before Gomez-Mancini saw another effort blocked in front of goal as the Clarets dominated for a spell.

Against the run of play the Blues regained the lead with just under 20 minutes to go when Henry Lawrence converted from the penalty spot following a foul by ex-Chelsea defender Nartey.

But again Burnley responded well, Phillips delivering another fine cross which Mumbongo glanced inside the far post to finish the season on a high.