• Burnley Football Club enhances its footprint to each corner of the British Isles, through four strategic partnerships with clubs in Scotland, Wales, Northern Ireland and Republic of Ireland

• Affiliated clubs will benefit from a range of hands-on support from Burnley F.C. using the club’s football, operational and commercial expertise including coach education and player access 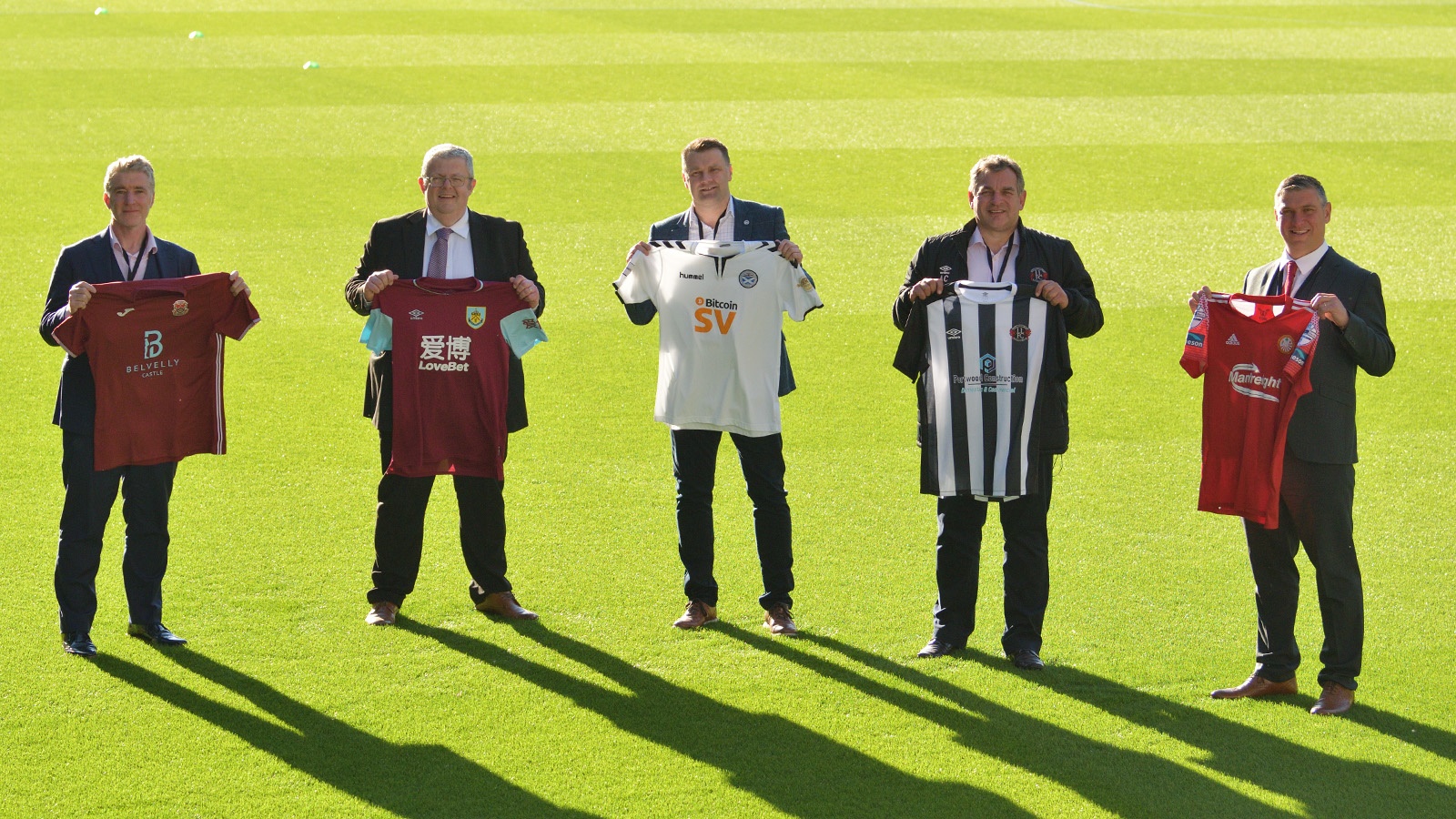 Burnley Football Club is to expand its reach to all four corners of the British Isles after agreeing strategic partnerships with football clubs in Scotland, Wales, Northern Ireland and the Republic of Ireland.

Giving the Clarets a footprint across the UK and Ireland, the partner clubs will benefit from Burnley’s football expertise in development and education of their coaches and players, sharing of data across youth academies and sport science and access to tools such as AiSCOUT.

In return Burnley will widen its scouting network for talent identification in the partner clubs’ region, with the most talented young players from each club travelling regularly to Burnley for football camps and assessment when identified.

All clubs’ academies and women’s teams will compete in a summer pre-season games and tournaments, while loan deals for Burnley’s academy players to gain experience at senior levels will also be considered.

Alan Pace, Chairman of Burnley FC, said: “This is an exciting opportunity for us to grow Burnley’s footprint and profile in every corner of the British Isles and benefit from working with some fantastic clubs on our doorstep.

“We look forward to developing a strong working relationship with Ayr United, Cobh Ramblers, Portadown and Llandudno, which will no doubt benefit the clubs, the coaches and their players for many years to come.

“This is very much the first step in our plans to expand the football network of Burnley, build the relevance of our club beyond the North West of England and ensure that Burnley’s academy continues to be a high-performance hotbed for future first team players and international footballers.” 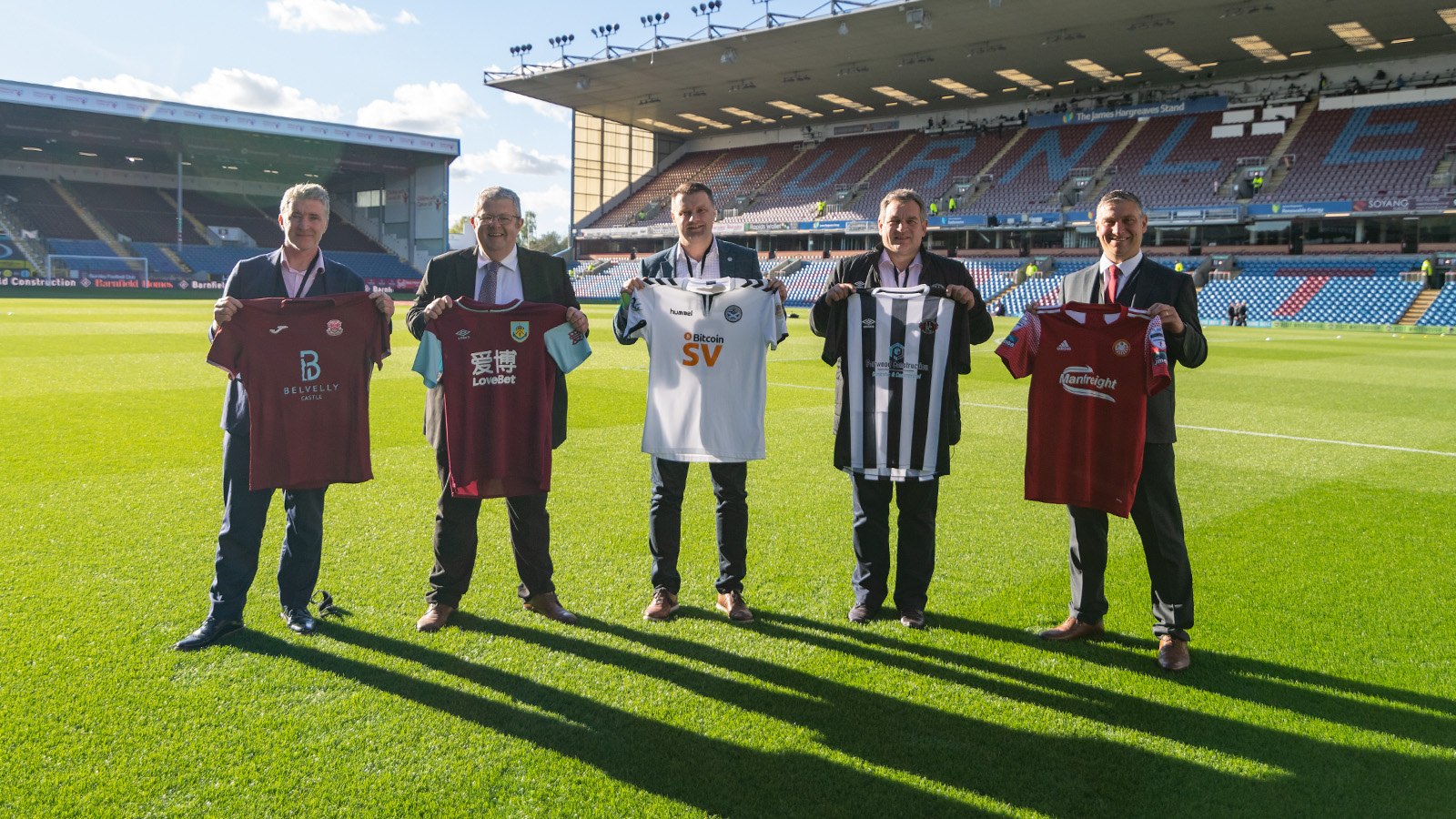 The development of coaches will be central to Burnley’s work at the partner clubs – the club will provide hands-on support in creating best practice structures to implement professional coaching in line with Burnley’s Category 1 Premier League academy.

Long-term, the goal of the strategic partnerships is to create player pathways into the Premier League for the best players. Portadown were twice winners of the NIFL Championship Development League South from 2017-19, while previous academy graduates of Cobh Ramblers include Premier League stars Roy Keane and Stephen Ireland.

Matt Williams, Chief Operating Officer of Burnley FC, added: “While there are clear benefits to the football side of the club, I believe there will also be significant benefits both operationally and commercially for all sides.

“We wanted to partner with clubs we felt would fit with what we stand for. The four clubs are at the heart of their local communities, have a passionate fan base and have chairmen and directors, who like Alan Pace and his team are ambitious and constantly looking to improve.

“We have developed a great understanding with Portadown in recent seasons and this is a natural step for us both and our relationship with Cobh can be traced back to 1921 when the Clarets were crowned League Champions, prompting the newly formed club in Ireland to wear the famous claret and blue. In addition they are currently managed by our former defender Stuart Ashton.

“Like ourselves Ayr have a relatively new Chairman who has a real ambition to push the club forward and challenge for promotion to the SPL, while our friends at Llandudno are keen implement a professional approach to their club and I couldn’t be more delighted to welcome all four teams on the journey with us.”