Winger to move on after special time at Turf Moor

Robbie Brady is to leave the Clarets this summer after reaching the end of his contract at Turf Moor.

Brady – who joined Burnley as the club’s then record signing from Norwich City in January, 2017 – made 87 appearances for the Clarets.

The Republic of Ireland international was instrumental in helping Sean Dyche’s side finish seventh in the Premier League and qualify for Europe in the 2017/18 season before suffering a serious knee injury.

Brady returned to action after almost 11 months on the sidelines and despite not being able to enjoy many sustained runs of starting appearances, the former Manchester United and Hull City winger remained an important member of Dyche’s squad which will be playing a sixth successive season of top-flight football next term. 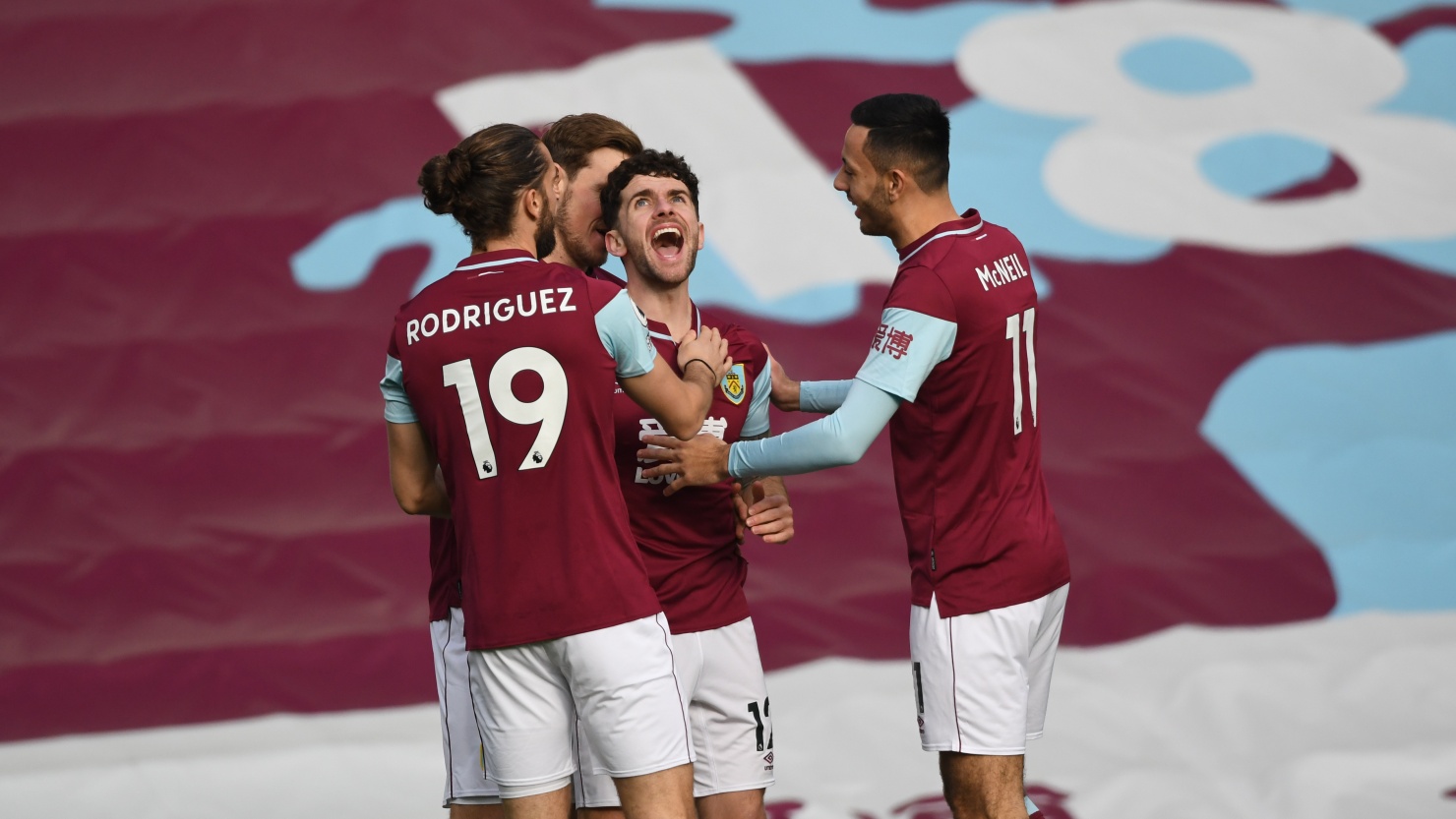 Brady won’t be part of that but looks back warmly on his time as a Claret as he prepares to launch the next phase of his career in securing a move to a new club.

“I've loved every minute and I'm really going to miss the lads. They have been a massive part of my career and I've made friends who I will hold onto for a long, long time. In that respect everything has been great.

“Unfortunately, I picked up a quite significant injury when I felt like I was almost reaching the peak of my game in that season where we finished in the European spots.

“We'd had a really good spell and picked up a lot of points but then I picked up the injury and that was me for almost a year. I found it difficult with the magnitude of the injury getting back.

“It was a long road and a hard road for me, personally, but I managed to get there.” 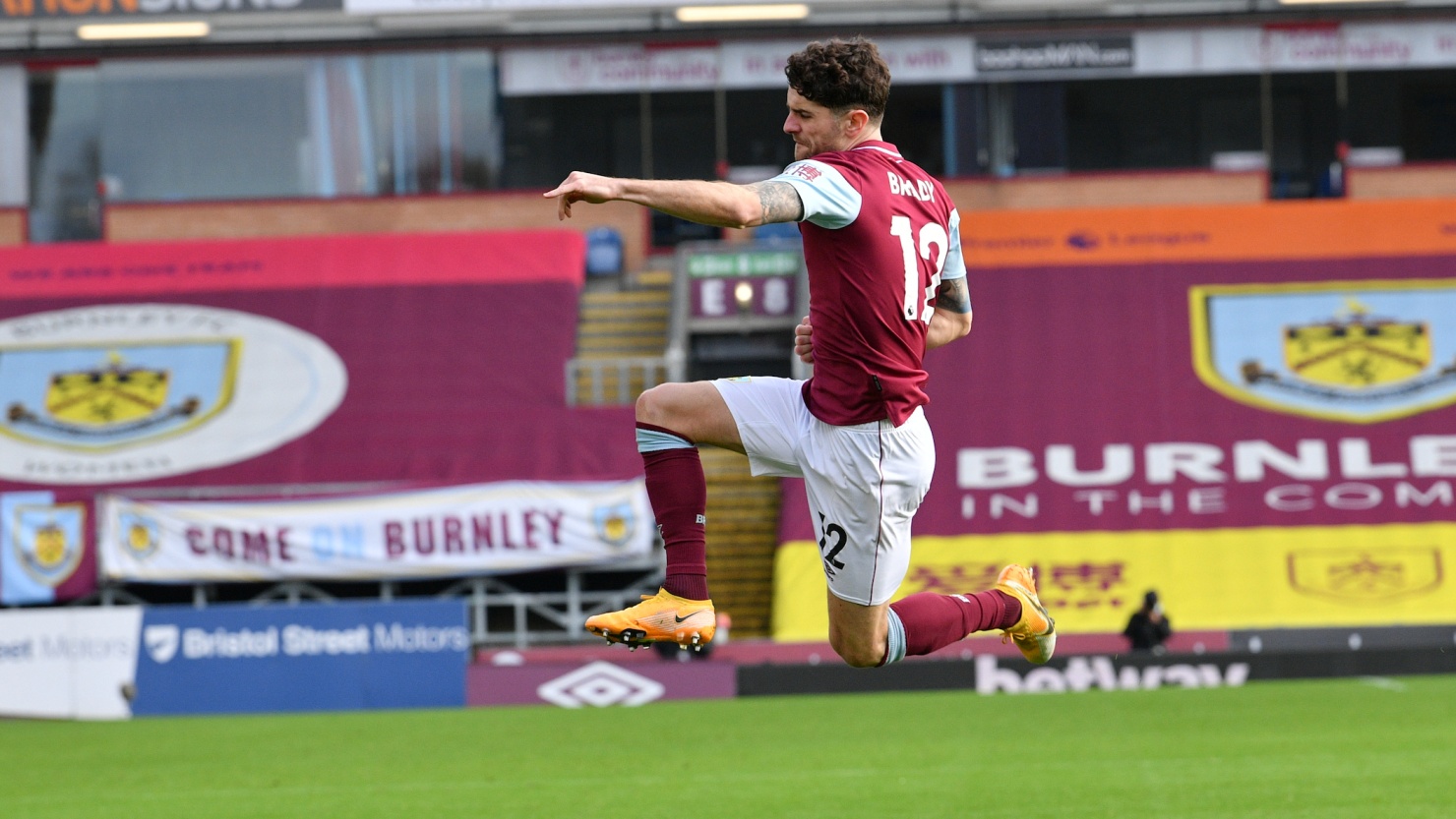 Brady was also unlucky to suffer two spells out with broken ribs but still featured 17 times two seasons ago as the Clarets secured a top-10 finish in the Premier League.

Last season he played a total of 21 times and although his campaign was curtailed early by an Achilles tendon problem, Brady is staying on at Barnfield to complete his rehabilitation and make sure he’s fully fit for wherever he goes next.

“It's been a little bit stop start,” Brady added.

“I would have loved if things had gone better at times, because I always backed myself to do well and help the lads out wherever I can. It was difficult in that respect but it's been brilliant and a big learning curve for me.

“I feel in a good place physically and mentally and I'm ready for a new challenge ahead now.

“I just want to thank the lads and thank everyone for giving me this opportunity. I learned a hell of a lot over the last few years and a lot about myself.

“I also want to thank the fans for making me feel so welcome. It's such a family club and they get right behind the lads as we've seen over the last few seasons. 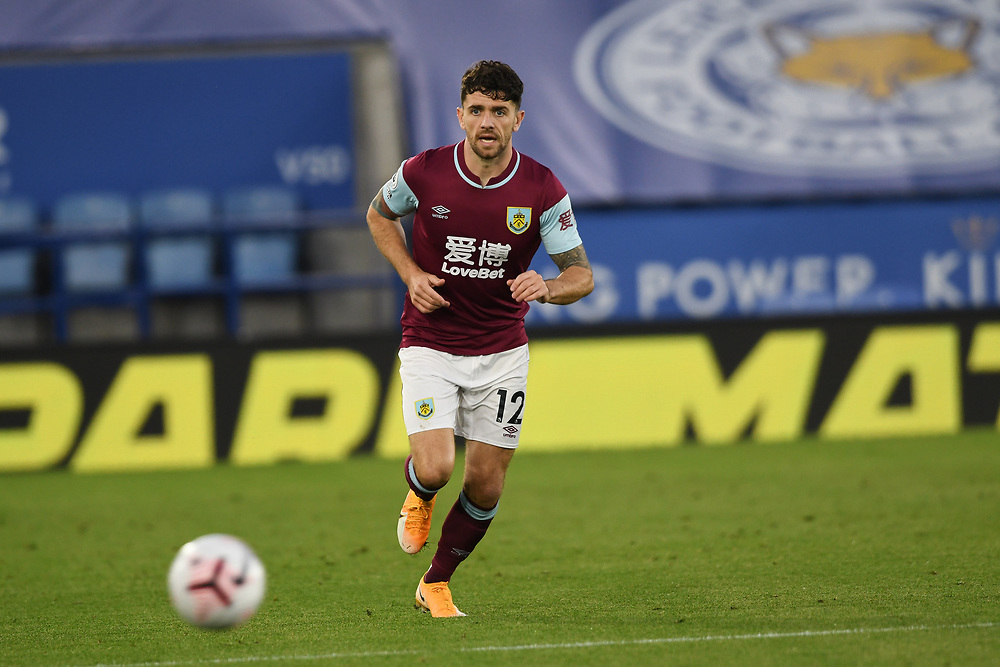 “It's been a phenomenal time and I'm so happy to say that I feel I have played a part in Burnley's history, which I'll always look back fondly on.

“I have had a lot of good times - and a few bad times personally - but these things happen and I wish the lads all the best.

“I'm sure they're going to kick on again like we have done over the last number of years. I'm sad to go but it's a part of my career I look back on fondly, along with the people I've met.”

Brady’s departure is the first confirmed movement in and out of Turf Moor this summer as Dyche begins to plan for next season and beyond.

“Robbie has been incredibly unfortunate with injuries,” said the Burnley boss.

“In his strongest spell for us – when he was really flying and helped us qualify for Europe – he got a really serious injury.

“He came back from that and one or two other injuries to play his part in a strong time for the club.

“When he has played, he has been a credit to himself and a good servant to us as a club and we wish him well in the future.” 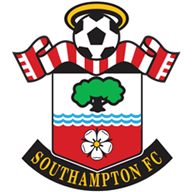