BEE: THESE ARE THE TYPE OF GAMES YOU WANT TO BE INVOLVED IN

BEE: THESE ARE THE TYPE OF GAMES YOU WANT TO BE INVOLVED IN

Sunday will see Burnley FC Women face one of their toughest challenges yet in the form of Women’s Championship leaders Liverpool FC Women.

Burnley, who a league lower than Liverpool, entered the competition at the First Round, beat Durham Cestria 2-0 and league rivals Fylde FC Women 3-2, to secure the Third Round tie. Liverpool, as a women’s Championship side enter for the Third Round, with the Super League sides entering the fray in the Fourth Round.

Heavy rainfall meant that the Clarets league fixture against Middlesbrough Women FC last weekend was postponed, with the side enduring a busy week of training ahead of the special occasion on Sunday. 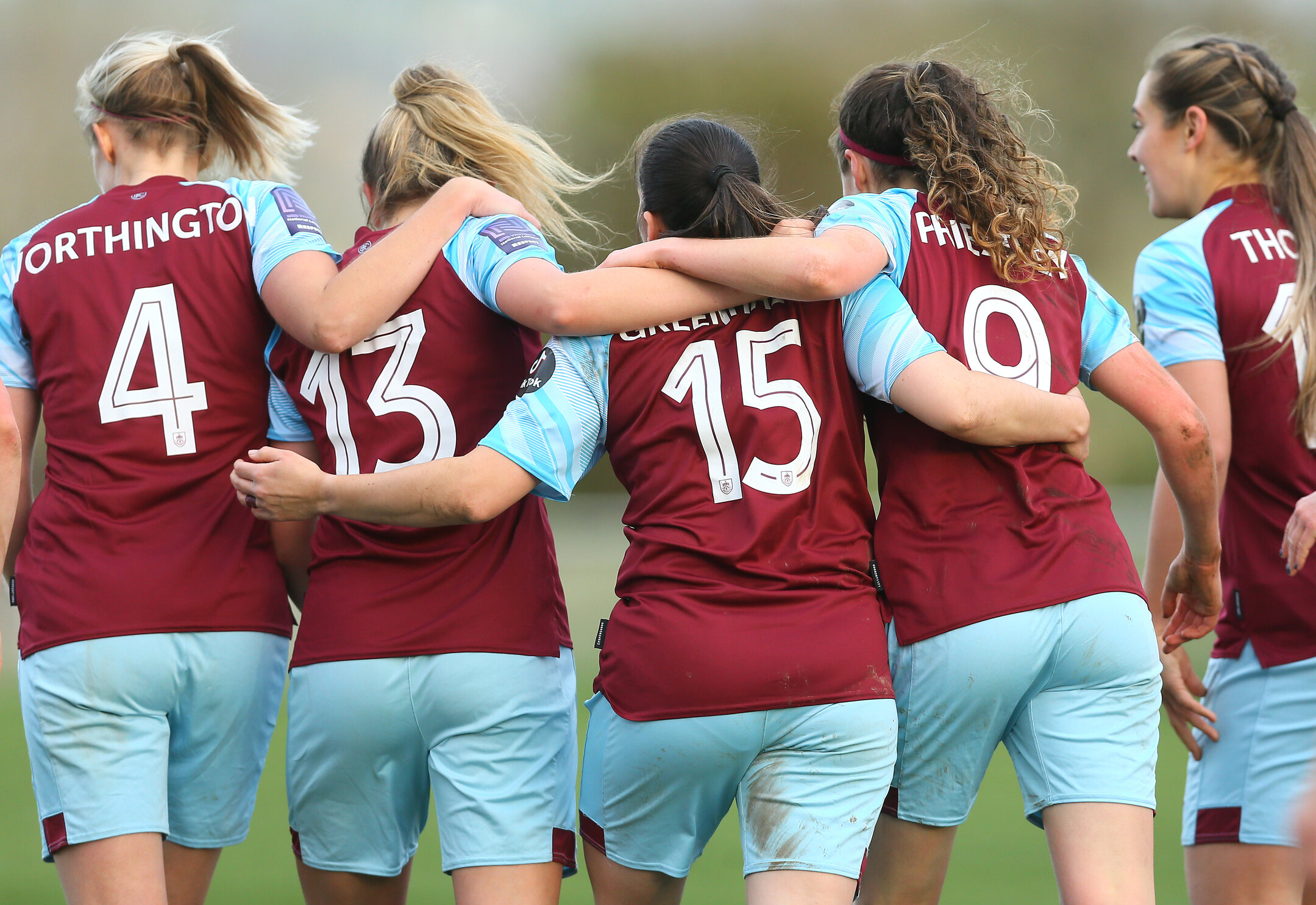 “It’s disappointing that Sunday’s game was off as we have built up some good momentum over recent weeks and would have been going into the game on a high,” said Burnley FC Women Manager, Matt Bee.

“This week the key is to recognise that yes this is a big game against a high calibre of opposition but also to retain normality to how we prepare across the training week. We have to remember who we are and how we want to approach the game, learn from the experiences of being involved in these types of fixtures and ensure that we prepare so we are ready to perform on the day.

“I always say it, but these occasions are only nice if you perform, and we have to perform Sunday. We are clearly aware of the threats they pose; they have fantastic players and are well organised by a fantastic manager in Matt Beard and his coaching team. They’re having a great season and everything about them I believe is Super League quality and I’m sure they will be there next season.”

Following the win over Fylde Women, the draw took place last week and Bee predicted it wouldn’t be a straight-forward route to the next round.

“I smiled when I saw the draw. We never get easy draws in the cup every year, we always have competitive tests, so I had a thought that knowing how it usually goes for us we would probably end up with the highest ranked team currently in the competition. But that is something to enjoy, these are the type of games you want to be involved in, as a manager I love the challenge of going up against these sorts of opposition and managers, so it is a game that we all have to be excited for.

“It’s a fantastic competition, it’s great to see the magic of cup upsets and underdog stories still very much alive in the Women’s FA Cup. The final from last year, which took place on Sunday, was a fantastic game and showed why in my opinion Chelsea are by far the best side in the country at the moment. I’m sure this season’s competition will continue to deliver some great games.”

Burnley enjoyed a historic run in the competition last season, reaching the Fourth Round and facing Manchester United of the Women’s Super League. While Manchester United displayed their Super League quality on the day, the occasion cemented Burnley’s drive and desire to grow the women’s game at the club.

“The FA Cup has always been a competition that I’ve enjoyed having good runs in. I remember when I first joined the club in October 2016, the team had already been knocked out the FA Cup, I think they lost 6/7-0 in a qualifying round, and I thought that cannot happen again that’s not what this club should be about. So, I set us a target of going on some good cup runs and we’ve certainly delivered that over the years. We know how to be effective in the FA Cup and alongside the two league titles we’ve won here the FA Cup runs over recent seasons are some of my proudest moments of the team and club.

“We have to be realistic around what is achievable in the competition, but also to attack every round with a huge desire and belief. Clearly Liverpool are huge favourites on Sunday, but we have to arrive solely focused on trying to cause an upset and applying ourselves in the right way.”

The game will also be live streamed on TikTok and Clarets+.