• The first two trialists – one from London and the other from Wales – will be assessed by club scouts and coaches this week as part of an extended week-long trial.

AiSCOUT | A Closer Look At The Scouting Technology

Burnley Football Club will welcome two trialists to the club’s academy this week after the pair were identified during a successful global talent search using free mobile phone app AiSCOUT.

In January, the Clarets became the first Premier League club to launch an open global talent search using artificial intelligence and more than 12,000 aspiring footballers across 125 countries have since entered the virtual academy trials.

Using the app, scouts have now identified 28 prospects for the Academy with four exceptional players aged 17-22 selected for extended week-long trials at the club. 24 other players identified through AiSCOUT are to be assessed in a trial game in front of Burnley scouts.

The first two triallists will travel from their homes in London and Wales respectively to spend the week at the Barnfield Training Centre for assessment by the Category 1 academy’s staff today. 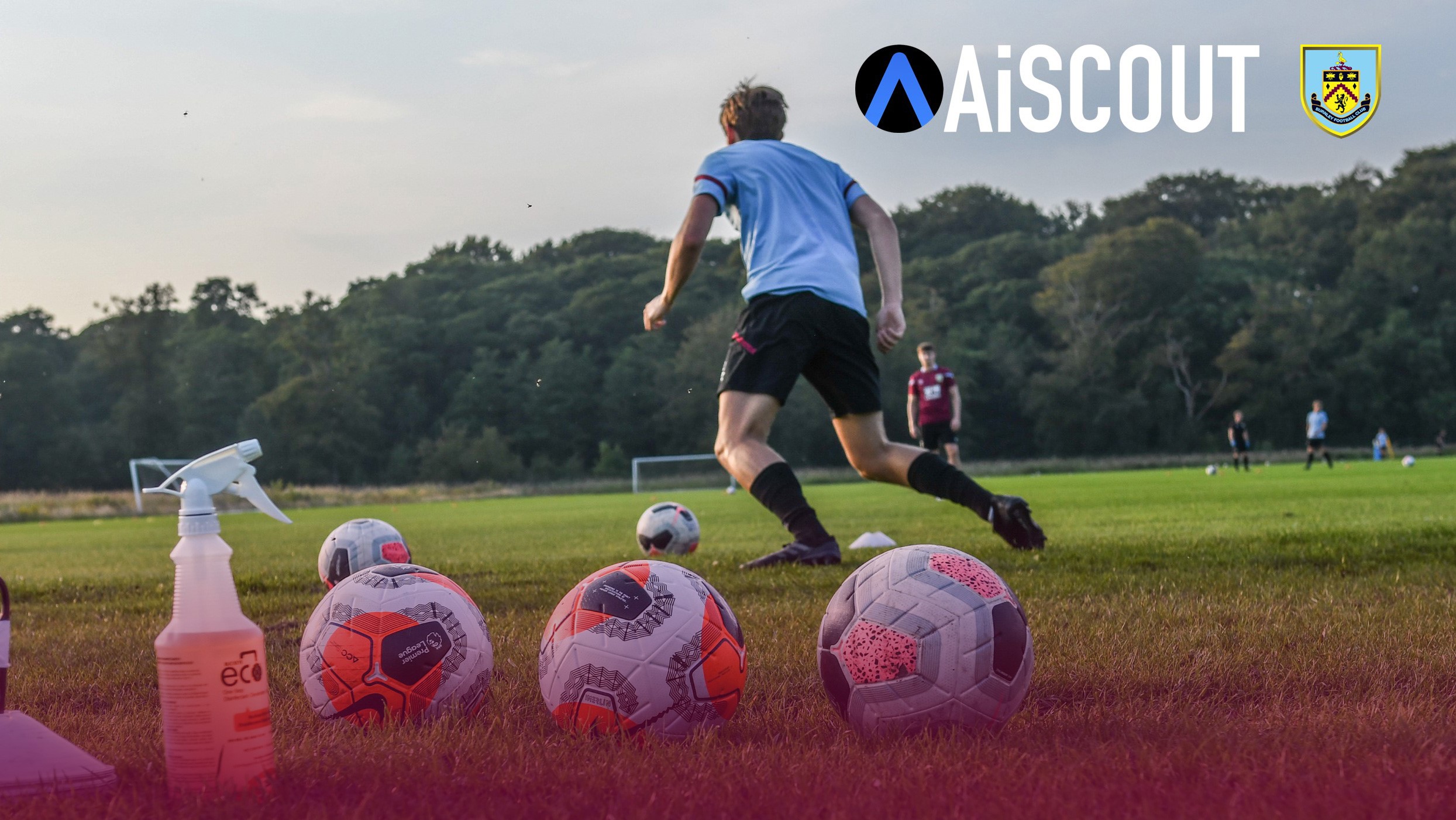 The other two hopefuls will take be assessed at the end of the season, with one UK eligible player currently playing football in the United States college system.

The 24 players to be invited to in a live game will include footballers from the USA, Canada, Ireland, Malaysia and New Zealand.

Around a third of those who used the app were from the UK with the USA and Belgium the next most represented. As a truly global talent search, entries came from China, Belarus, Kenya, Bangladesh, Republic of Congo and Belize. 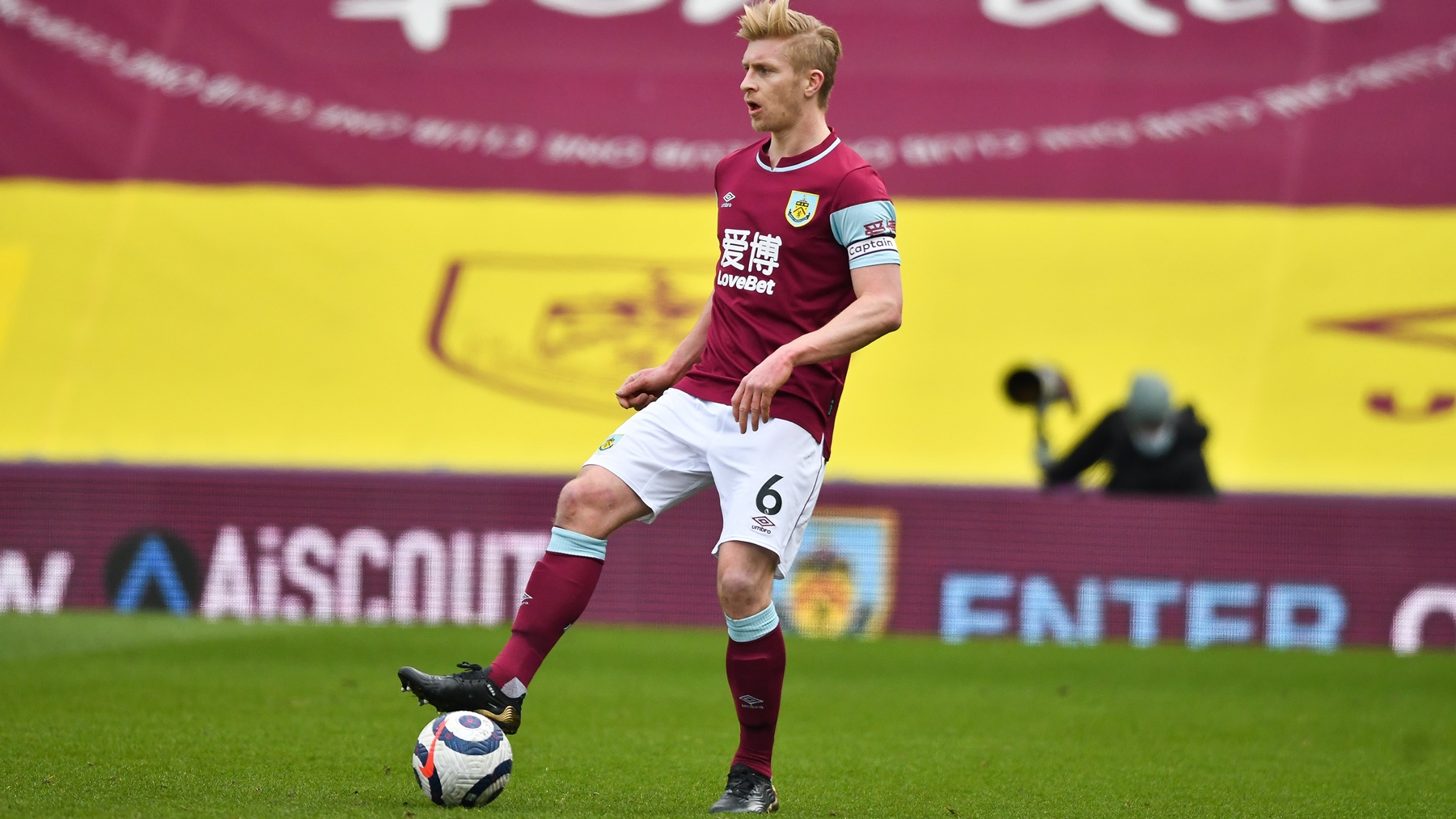 Following on from this successful trial, Burnley will launch a second wave of virtual trials on the AiSCOUT app which will be open to female footballers for the first time.

Alan Pace, Chairman of Burnley FC, said: “Launching AiSCOUT in January was our first opportunity to introduce new technology to the football club and increase our academy’s footprint beyond Lancashire. I am delighted that the first phase of trials has been a success and look forward to seeing the first trialists arrive at Barnfield this week.

“With thousands of entrants from over 125 countries, I think this is a great example of how we can expand our club’s reach around the world, by making it relevant to football fans and providing them with an opportunity to engage with the club.”

Burnley FC U23 Head Coach, Steve Stone, added: “We looked very closely at the data presented by AiSCOUT and felt that 28 players warranted closer assessment at the club’s academy, with four players of particular interest, given their exceptional performance in the virtual trials.

“Traditional methods of youth scouting have been challenging during the pandemic, so the addition of online trials and artificial intelligence has been a great additional tool for us, as well as expanding our scouting ability outside of the club’s traditional catchment area.”

Darren Peries, Founder & CEO of AiSCOUT, said: “We are incredibly proud of the depth and quality of the talent we’ve been able to identify through this first global trial, and look forward to following the invited trialists’ progress over the next few months.

“It is great to be working with an innovative club like Burnley, who are seeing the benefits of new technologies to potentially identify the Premier League stars of the future.”