The Clarets have added two new faces to the the Academy, as Owen Dodgson and Calen Gallagher-Allison pen deals at Turf Moor.

The second-year scholars, who have both been on trial with the club since the start of the season, came through the Academy system at Manchester United.

Dodgson (below), who has featured for Steve Stone's U23 side and Tony Philliskirk's U18 side, can operate as a left-back and as a left-midfielder. 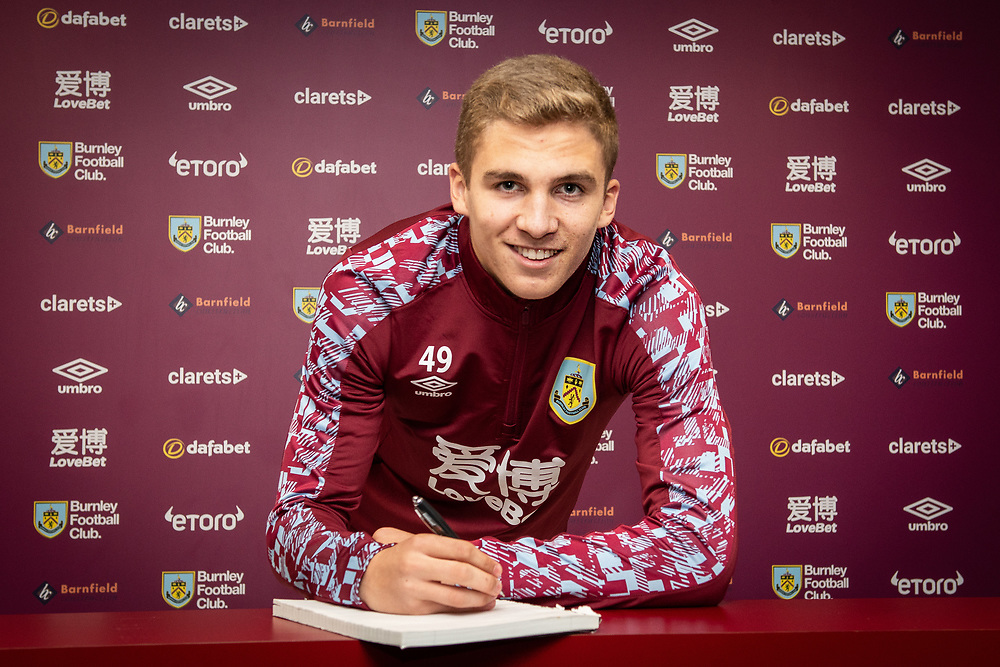 And the Lancaster-born youngster scored for the U23s last week against Aston Villa, in the 2-2 draw at Leyland.

Meanwhile, Gallagher-Allison (below) has played the majority of the U18s' Northern Premier League matches.

And the Preston-born defender can play a central role or at left-back. 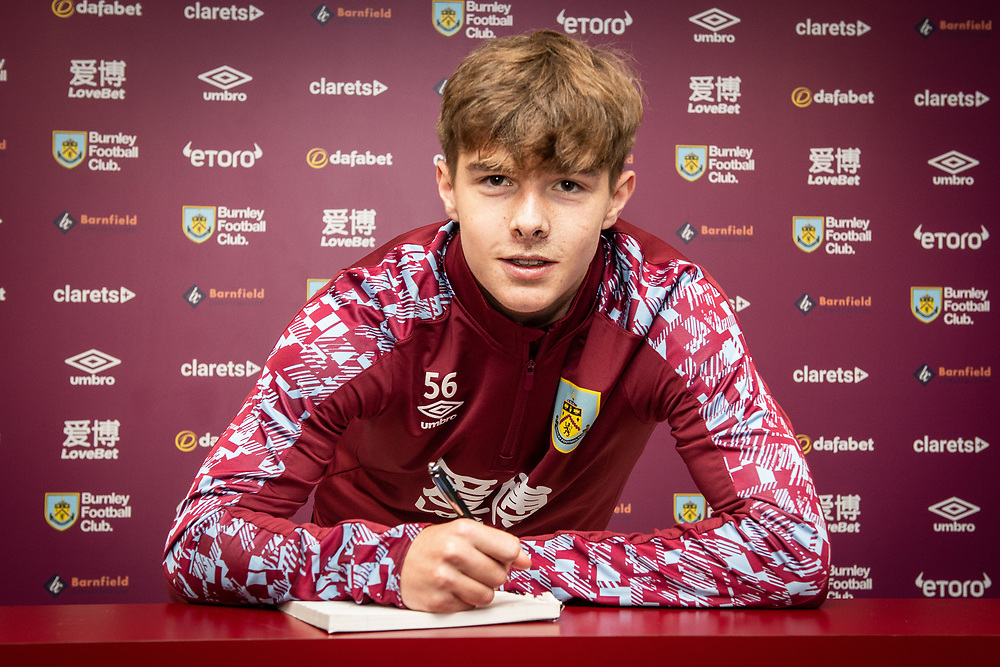