100 And Counting For Taylor

Defender ready to build on century after helping keep Clarets up

Charlie Taylor hopes there’s plenty more to come after reaching 100 Premier League appearances and helping to keep the Clarets in the top flight.

Taylor made it to three figures with a stand-out performance against former club Leeds United as he nears the end of his fourth season at Turf Moor.

The left-back is finishing the campaign strongly after a couple of spells out with a hamstring problem after the turn of the year.

And he hopes a change of fortune on the fitness front will see him add to his hard-earned century. 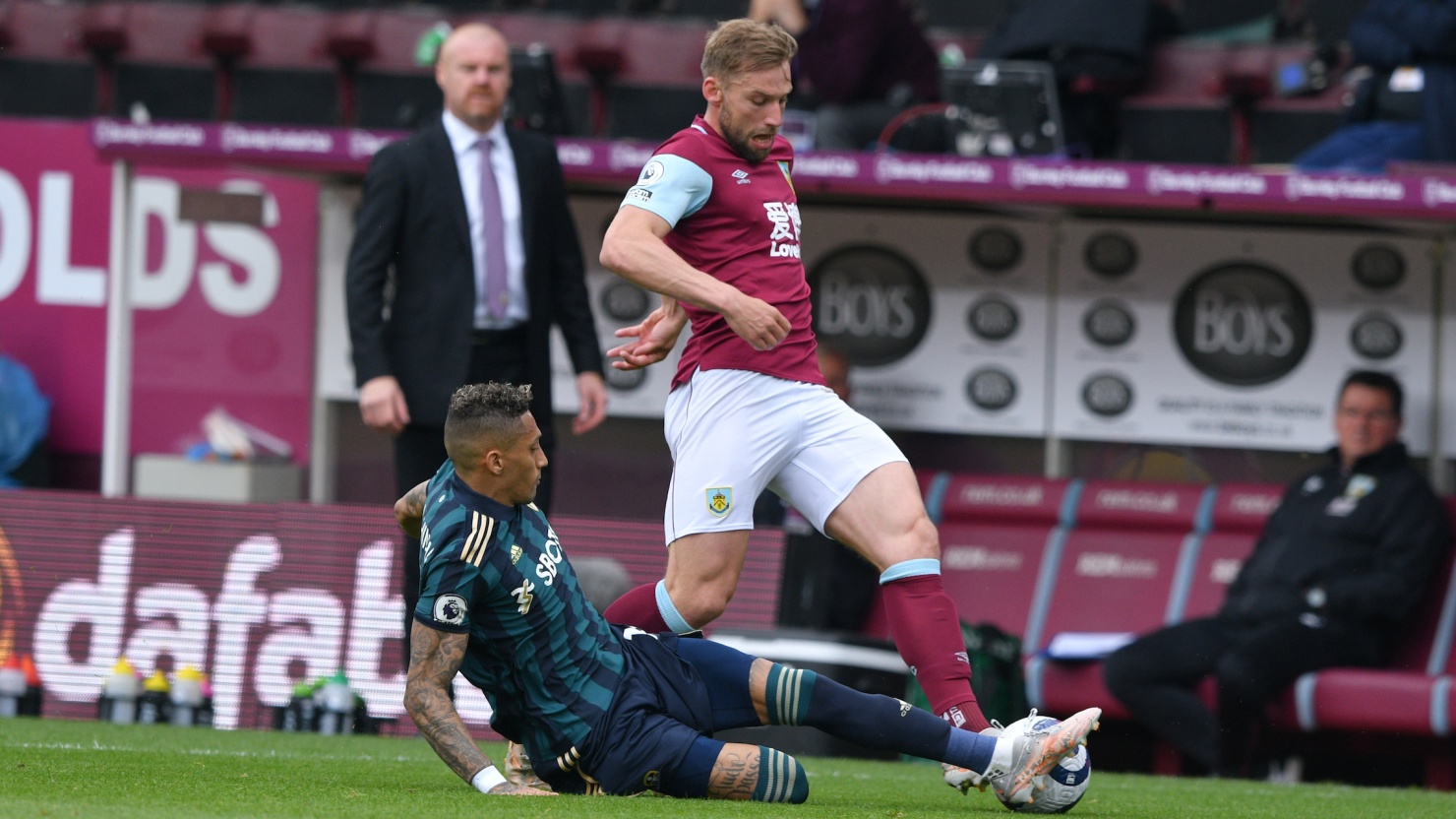 “We have been unlucky with injuries. We’ve had a lot – myself as well. I’ve had a bit of a stop-start season with injuries, which is never good,” said Taylor, whose journey to the top has taken in Leeds and loan stints at Fleetwood, Inverness, York and Bradford.

“Hopefully, I can stay fit now and hopefully we can come back in pre-season with a full squad and kick on next season.

“It’s a proud achievement really when you can look back on your career. You’re happy to just get one Premier League appearance and to get 100 is a good achievement.

“But I want to kick on now and get another 100 or whatever, if possible, and just keep playing in the Premier League.”

That’s guaranteed for at least another season after the Clarets secured a sixth successive year in the top tier with their win at Fulham last Monday night. 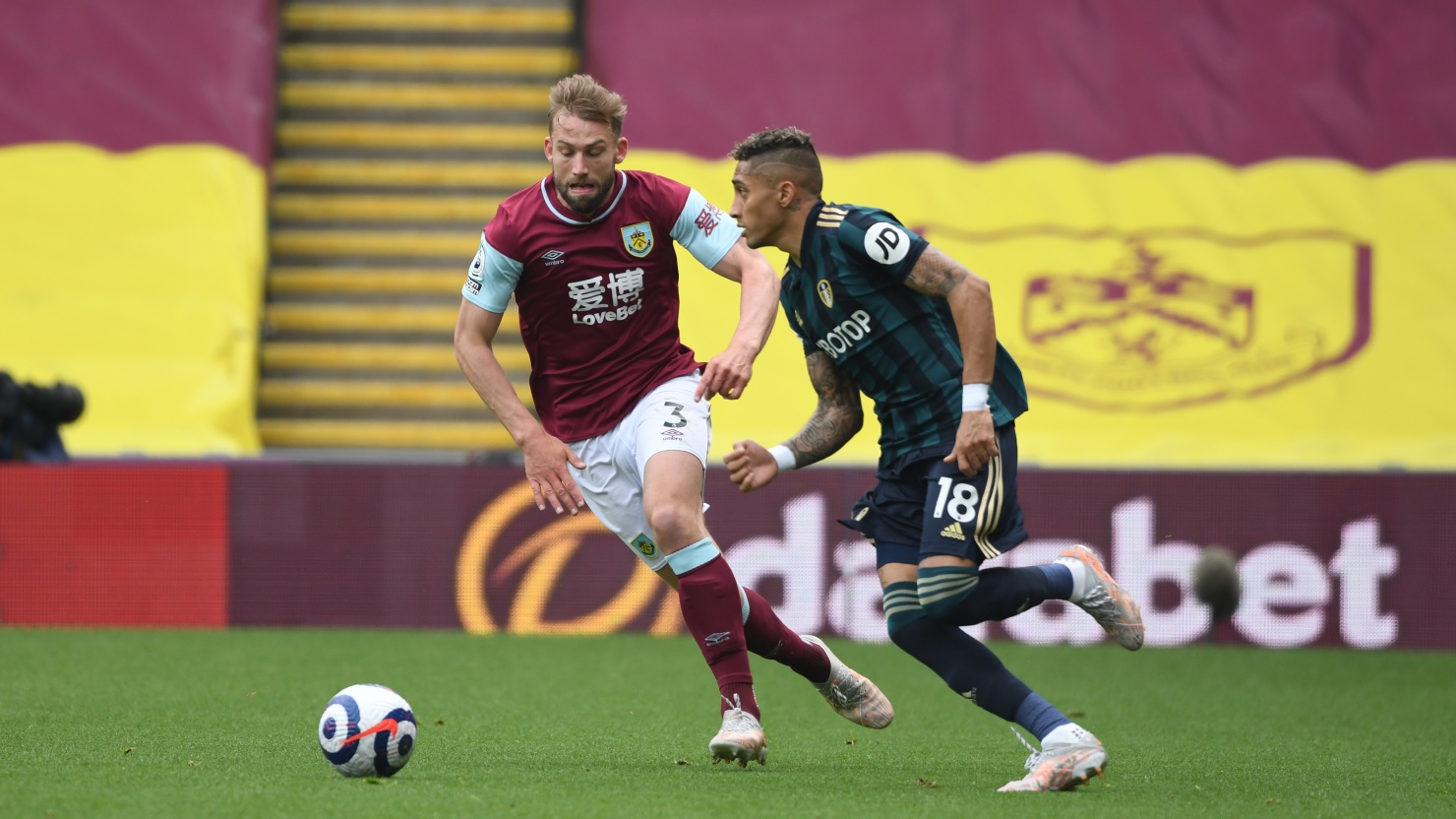 And Burnley’s efforts in turning around a worrying start to the season (with no wins in the first seven games) have lifted them to 15th place in the table and 12 points clear of the bottom three despite Saturday’s 4-0 home defeat to Leeds.

“Getting mathematically safe the other night was a big thing,” added Taylor.

“Looking back now, after the start we made, it has been a successful season for us and we’re the Premier League for another year.

“As well as physical, it is mentally hard when you’re down at the bottom and people are talking.

“But we’ve done what we set out to do at the start of the season. We wanted to kick on and keep climbing the table but it just didn’t happen (on Saturday).

“We started the game really well. We pinned them in and had chances but we met them on a day where everything they touched has gone in. They played well.

“We had chances and maybe on a different day if we take one of those at 1-0 it’s a different outcome.

“Once we are 2-0 down we have to take it to them and chase and that is exactly what they want but at 2-0 you have to do that, you can't really sit in.

“It’s ended up being four which is maybe slightly harsh but take nothing away from them, they were good today.” 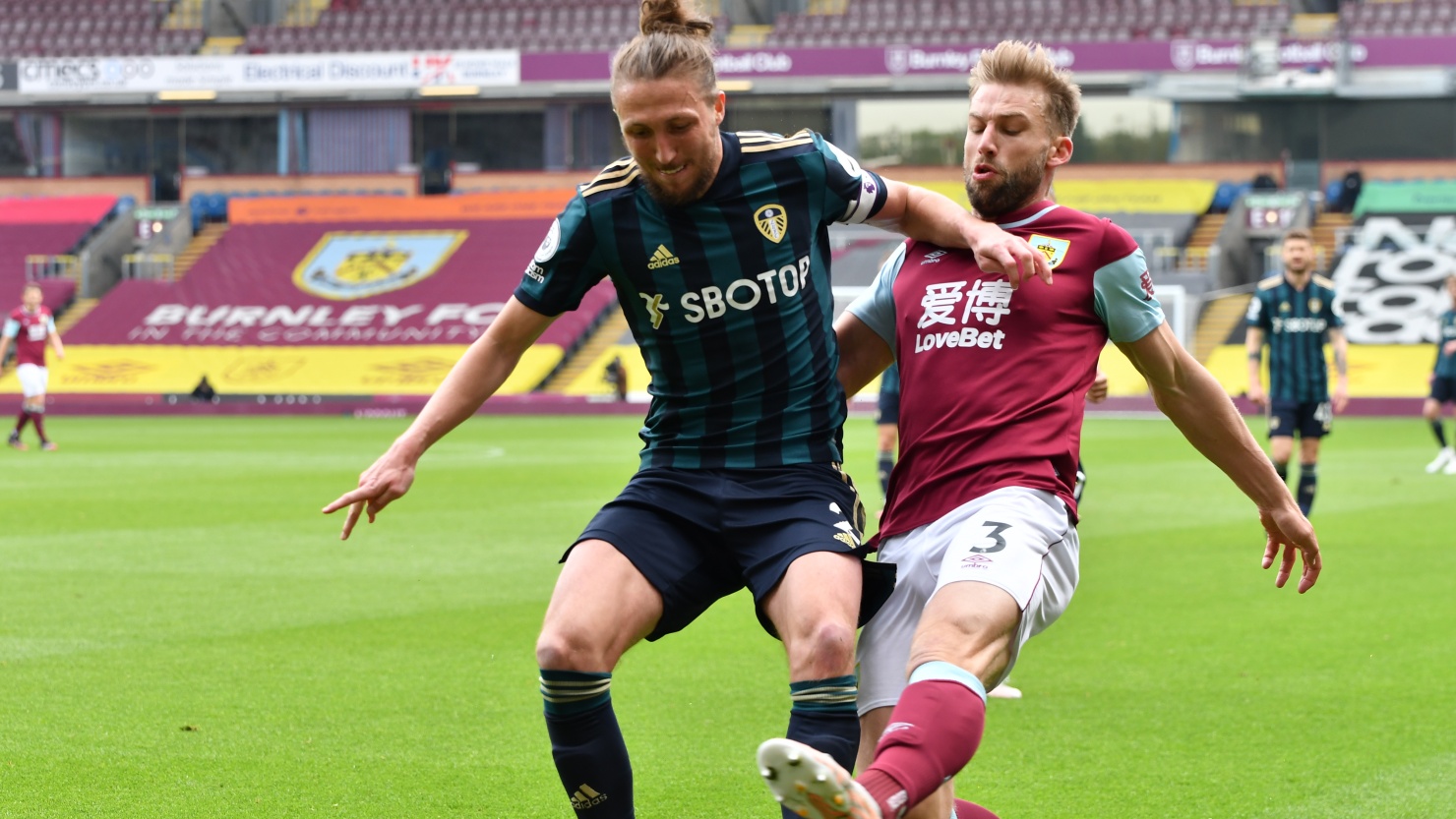 Leeds’ victory – topped up by two goals in three minutes late in the piece – was played out behind-closed-doors at Turf Moor for, hopefully, the last time.

A total of 3,500 home fans will be permitted to watch Wednesday night’s visit of Liverpool.

And Taylor can’t wait to see the supporters back in as Sean Dyche’s men bid to end their 10-game winless run at Turf Moor in their final home game of a draining campaign.

“Just even a few thousand fans is huge really after what’s happened this season,” the defender told Clarets+

“Everyone is talking about and looking forward to it. We’ve missed them.

“Maybe we could sort of use that as an excuse. We’ve not made it the fortress we usually do with the fans.

“It’s not a great run but we will welcome the fans and hopefully we’ll be back at full capacity next season.

“It has been a long slog and I’m sure the lads and everyone connected with the club are looking for a bit of time off, but we’ve got a week left and let’s finish on a high.”