Covid-19 update:
Staff at Burnley Football Club continue to work flexibly to answer any questions or queries supporters may have, however we still have members of staff working from home. Where possible, please use email and a member of staff will get back to you as quickly as possible. Office phone landlines lines are still being monitored and staff will continue to answer all calls where possible. 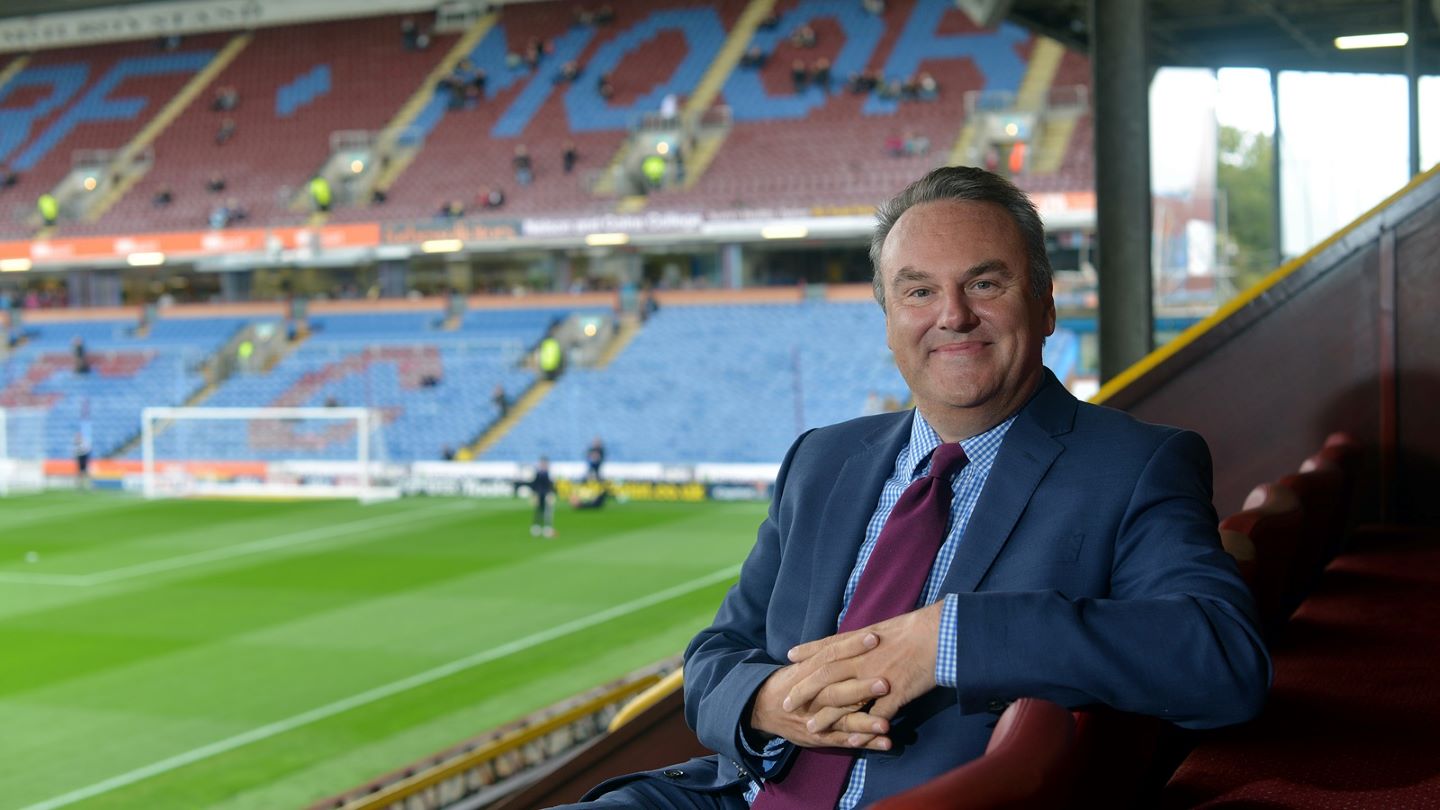 Mike joined the Burnley board in October 2006 as a director and became co-Chairman in June 2012. In the summer of 2015, he took sole charge after co-Chairman John Banaszkiewicz stood down to resume duties as a director. In 2018, Mike was appointed to the Premier League Remuneration Board, whose remit is to determine the remuneration and appointment of senior Premier League executives.

Mike was born in Burnley and a former pupil of Burnley grammar school. He went on to graduate with a BSc (hons) degree in technology and management from the university of Bradford in 1986. He then re-located to London and initially started selling manufacturing systems for IT giant NCR. In 1988 he switched to supplying IT consultancy to large blue chip organizations throughout the UK and in 1989 established his own company, MBA PLC.

MBA developed rapidly throughout the 1990s and in 1999 MBA PLC became the first profitable uk technology company to float on Nasdaq. Mike subsequently took MBA private again in 2003 and today MBA has sales of over £75,000,000 with 13 offices and over 700 staff across Europe, Asia and Australia. 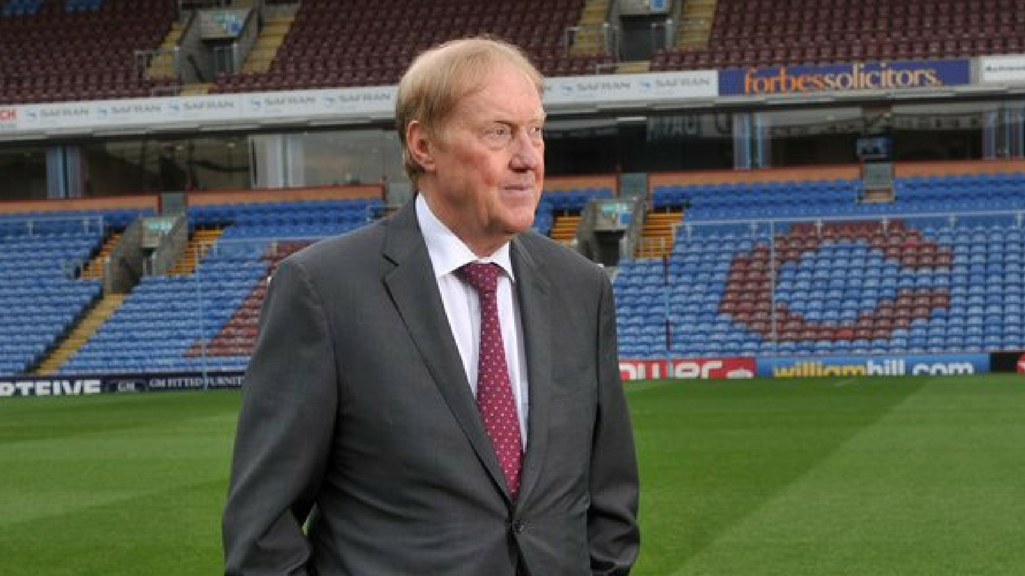 Barry resigned his post as Chairman in May 2012 after a hugely succesful 13-year stint.

Barry initially joined the Board of Directors in October 1998 and was voted chairman at the company's Annual General Meeting two months later. In a 2-1 rights issue in January 1999, he invested £3 million in the club to become its largest single shareholder.

Barry's business career has focused on the founding and building of the Europrint Group; the largest supplier of media games in the world. He was appointed to the role of Vice Chairman in October 2015. 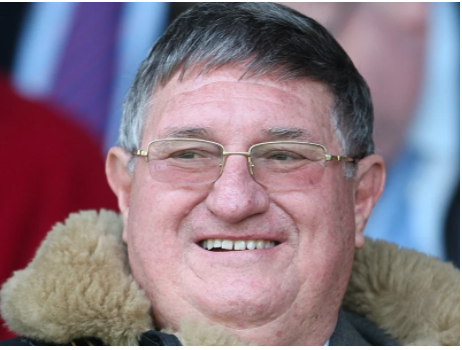 Clive is the board's longest serving member, having joined in August 1986. He has overseen the radical redevelopment of Turf Moor into a modern, all-seater stadium. Clive an engineer by profession, currently sits on a number of Technical Committees with BSI, CEN and ISO representing the UK.

He is also a Non Executive Director of Vokes Air Holding A.B. (Sweden), which has interests in all of the main European and Scandinavian countries. Clive also acts currently as our Company Secretary. 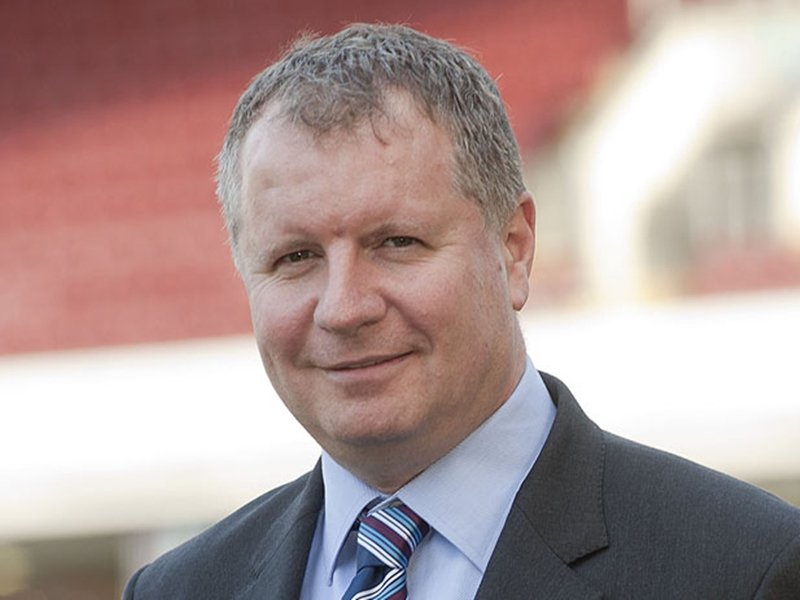 John joined the board of directors in November 2010 and his appointment was ratified at the Annual General Meeting a month later. He was appointed co-Chairman in May, 2012, but surrendered his position to resume duties as a director in the summer of 2015, citing family reasons.

John co-founded Freight Investor Services Ltd UK in 2002, having previously established the wet and dry freight futures desks at brokerage Simpson Spence & Young after spending 11 years at Cargill International in a variety of roles, notably as freight and grain trader in the ocean freight department.

Since its foundation, Freight Investor Services Ltd UK has enjoyed sustained growth in every year of operation and has expanded from its London base to include coverage of derivatives markets via its branches and trading associates in the United States, Greece, Japan and Singapore. 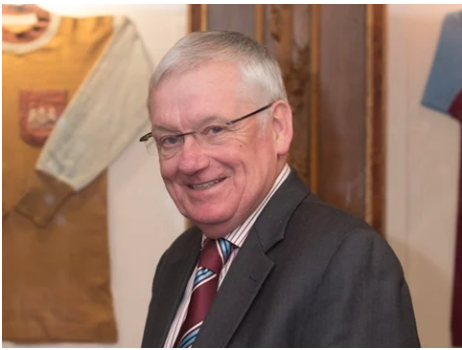 Long-time supporter Brian Nelson joined the Board of Directors in December 2013, after previously holding the position of Associate Director. Brian, who was born in Nelson and is still a Pendle resident, is the co-owner of the established textile manufacturers Parklane Textiles Ltd, along with wife Sandra.

He has also previously assisted the club by paying for team flights to away games, sponsoring equipment for the Academy, and participating in the Turf Moor Bond; a process which enabled the club to repurchase its spiritual home and Gawthorpe training base in 2013. 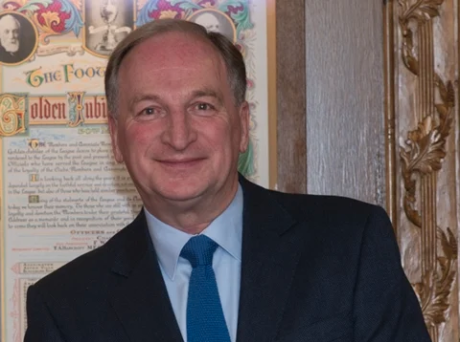 Lifelong supporter Terry Crabb joined the Burnley FC Board of Directors in January 2014 after previously being an Associate Director and investing in the Turf Moor Bond.

Burnley-born Terry worked in retail management for eighteen years before starting Dorset Cereals Ltd in 1989. He developed the award winning company, twice achieving The Queens Award for Export, to be an important supplier to all major retailers in the UK, also exporting to over 60 countries worldwide.

Terry sold Dorset Cereals in 2005, then working as a business consultant to the food industry, managing projects for the Welsh Assembly Government, South West Food & Drink and food manufacturers.

He is now largely retired, and able to devote more time to the Clarets, his family and other sporting activities. 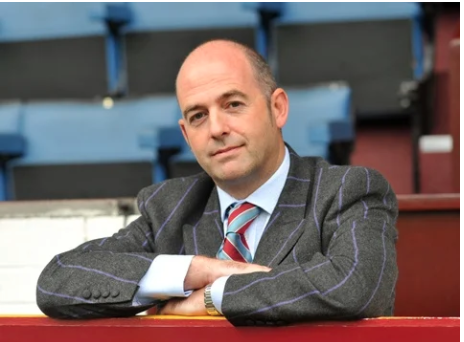 Brendan returned to the Board of Directors for a second spell in March 2014, having resigned for personal reasons in January 2013.

The Rossendale-businessman started his working life in Barclays Bank, progressing to the Risk Management Team in Manchester Regional Office at an early stage. Having left the bank in 1986, Brendan has spent 24 years in the property industry.

He founded Modus in 1991, created an investment business with gross assets of £1.3 billion, and completed over 40 development projects valued at £900m.

He has completed many complex property projects and is well regarded in the sector. Brendan also founded Mosaic Private Equity in 2006 and successfully completed six corporate transactions valued at over £80m.

Through investing in Burnley FC and becoming the club's major investor and operational Director in 2007, he played an active role in taking the club to the Premier League, resulting in a turnover for Burnley FC of £45m in 2010. 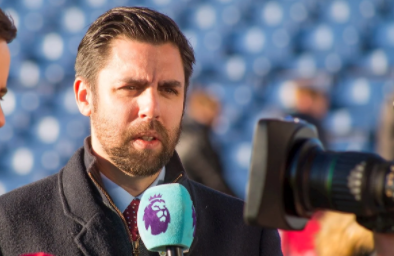 Neil joined the club in March 2020 from his previous role as Chief Executive at Burnley FC in the Community.

[See a comprehensive list of staff in our community department.(https://www.burnleyfccommunity.org/about-bfcitc/meettheteam/)