If you are unsure which department you require please direct your enquiry to our general enquiries contact above. 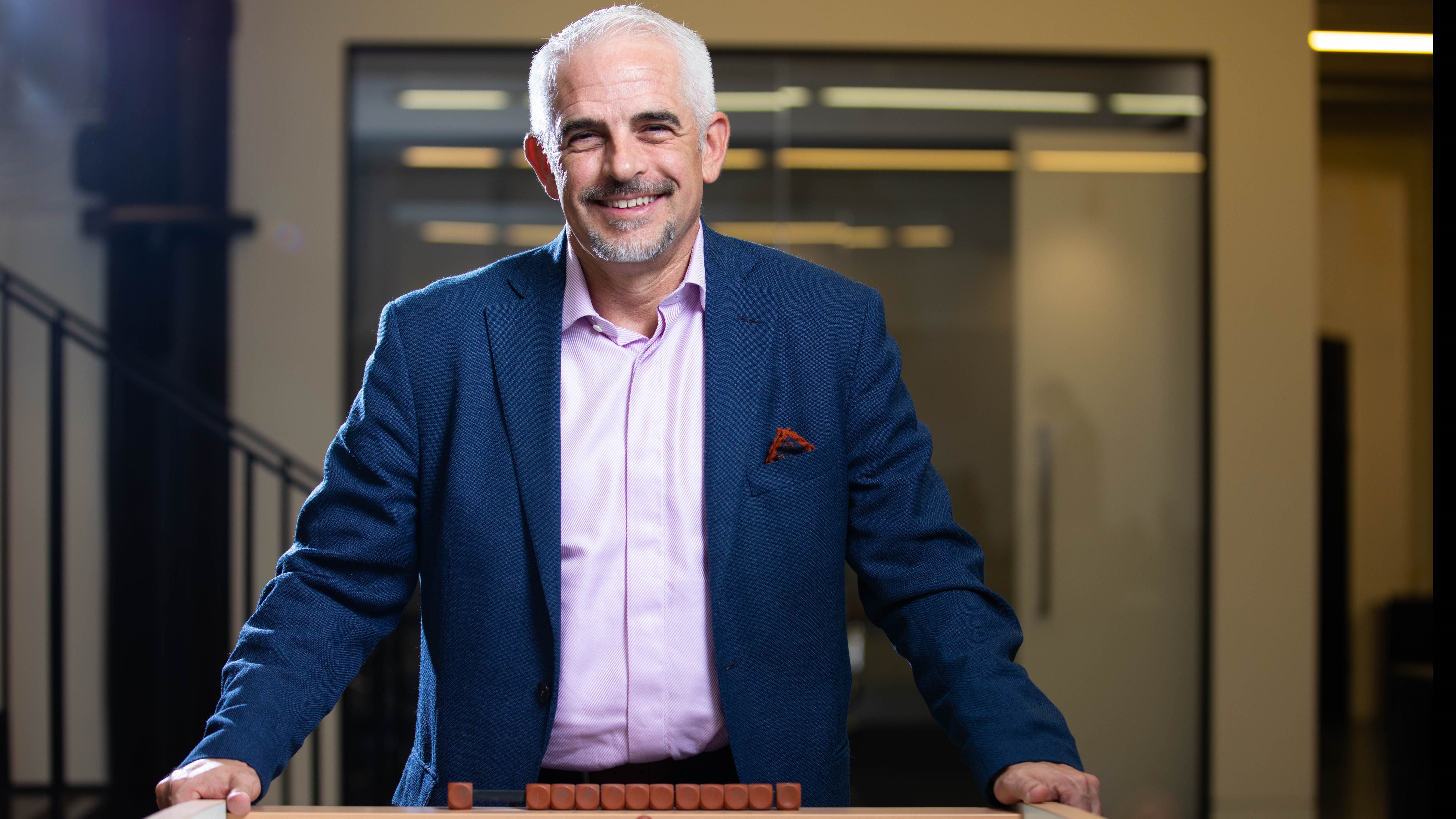 Alan Pace is an accomplished leader in sports and financial services with more than 20 years’ experience on Wall Street overseeing multibillion-dollar divisions and 10 years in sports management.

The dual British-American citizen has long held an affinity for football, beginning with stories from his father who lived in northern England as a young adult before falling in love with the beautiful game while attaining a Master’s degree in International Finance at IESE Business School in Barcelona.

During the 1992 El Clasico at the Camp Nou Alan watched Hristo Stoichkov score an 87th-minute winner for a team managed by Johan Cruyff that went on to win La Liga, lighting a long-term ambition to be at the cutting edge of the sport.

Alan began his financial career at Lehman Brothers where he became a Managing Director before being headhunted by sports and entertainment entrepreneur and Real Salt Lake owner Dave Checketts, who installed him as CEO & President of the Major League Soccer team.

There, he oversaw a remarkable turnaround in the club’s fortunes, rebuilding from the ground up to take a consistently last-place team onto becoming the 2009 MLS champions in just two seasons.

Alan continued as a sought-after sports business advisor for team owners and leagues as part of SCP Worldwide LLC where he was responsible for oversight of football assets and assistance with investments in other sports and entertainment properties.

But with the industry facing major crisis, Alan returned to financial services in 2008, taking up a key role as Head of Americas Prime Finance at leading bank Citi, where he helped guide the bank through one of the most challenging periods in its history. He later served as Managing Director and the Global Head of Sales Securities Services, overseeing a multibillion-dollar division.

Alan left Citi to found ALK Capital in 2019 with the ambition to acquire a football club with fellow investors and apply the best-practice learnings in business and sports management to this field.

Alan splits his time between New York and London with his wife Kristen and, having grown up in Southern California, enjoys surfing and snowboarding. He has three daughters whose initials make up the ALK in ALK Capital. 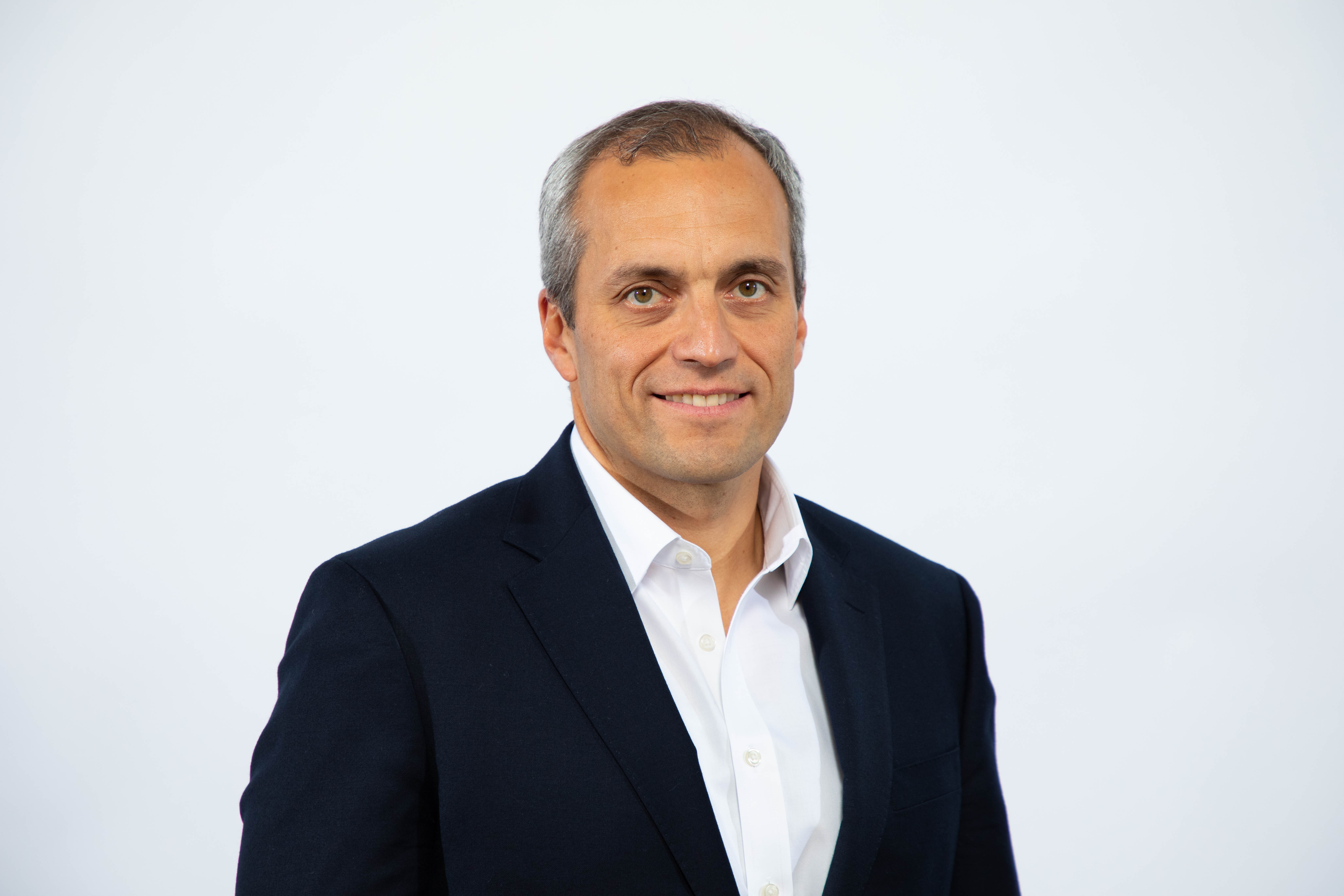 Having achieved success both in financial services for JPMorgan and a variety of hedge funds on Wall Street, Stuart Hunt has also built a restaurant business which operates across 40+ locations in the US and employs nearly 1000 members of staff.

Having excelled at lacrosse in college, Stuart has retained a keen interest in sports and the business of sport and joined Alan Pace as a partner of ALK Capital bringing his expertise in investing and operating high-returning businesses across a variety of industries. 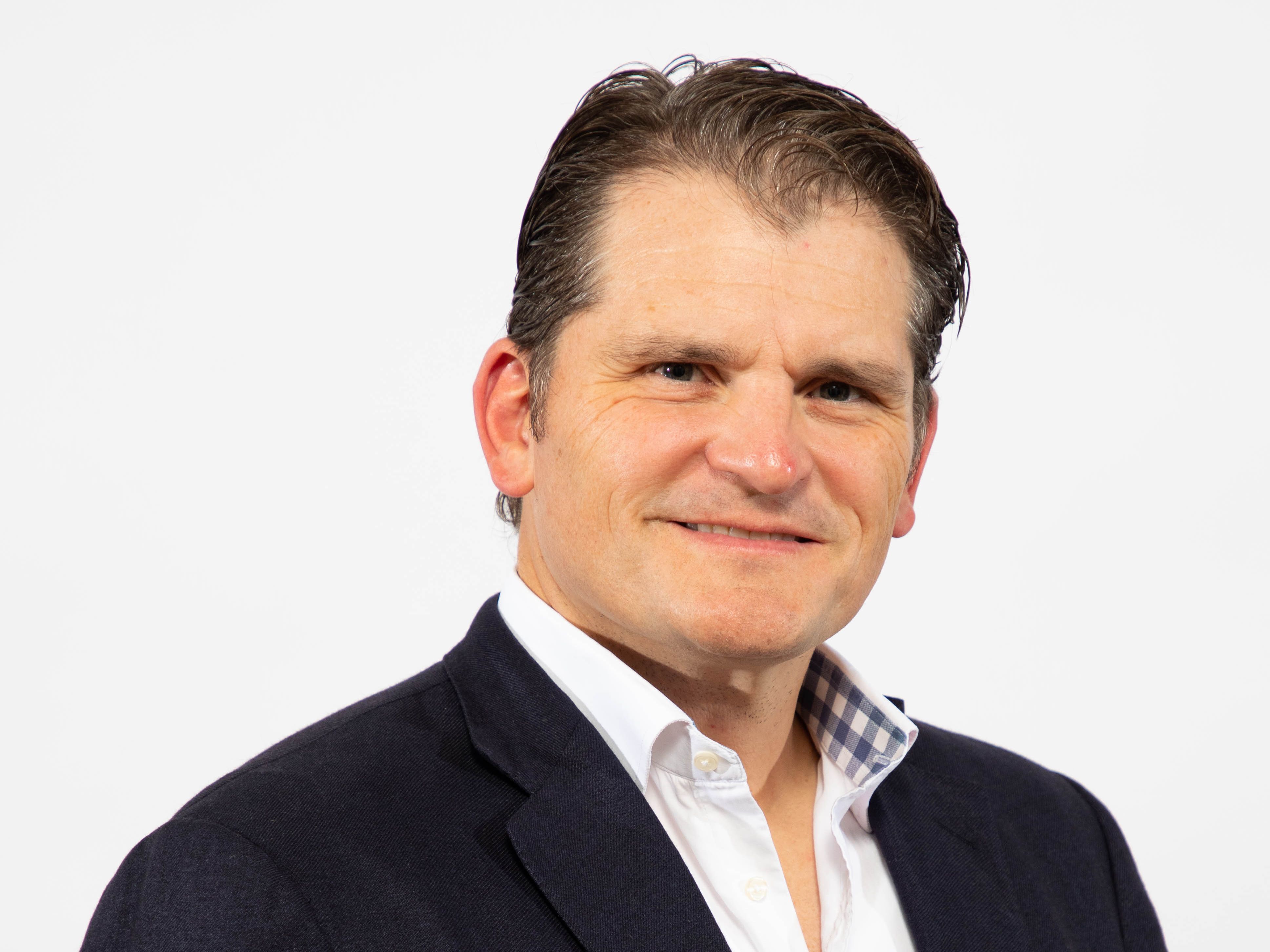 As an experienced legal professional Mike Smith has represented some of the largest companies and most successful entrepreneurs in the world in the areas of financial operations, strategic positioning, complex problem solving and high-profile crisis management.

Enjoying a rapid rise in the legal industry, named in the ‘Top 40 under 40’ by the American Legal Media, Mike spent 20 years at New York-based Brewer Attorneys & Counselors – becoming their youngest person to be made partner – before moving into the world of start-ups and joining ALK Capital. 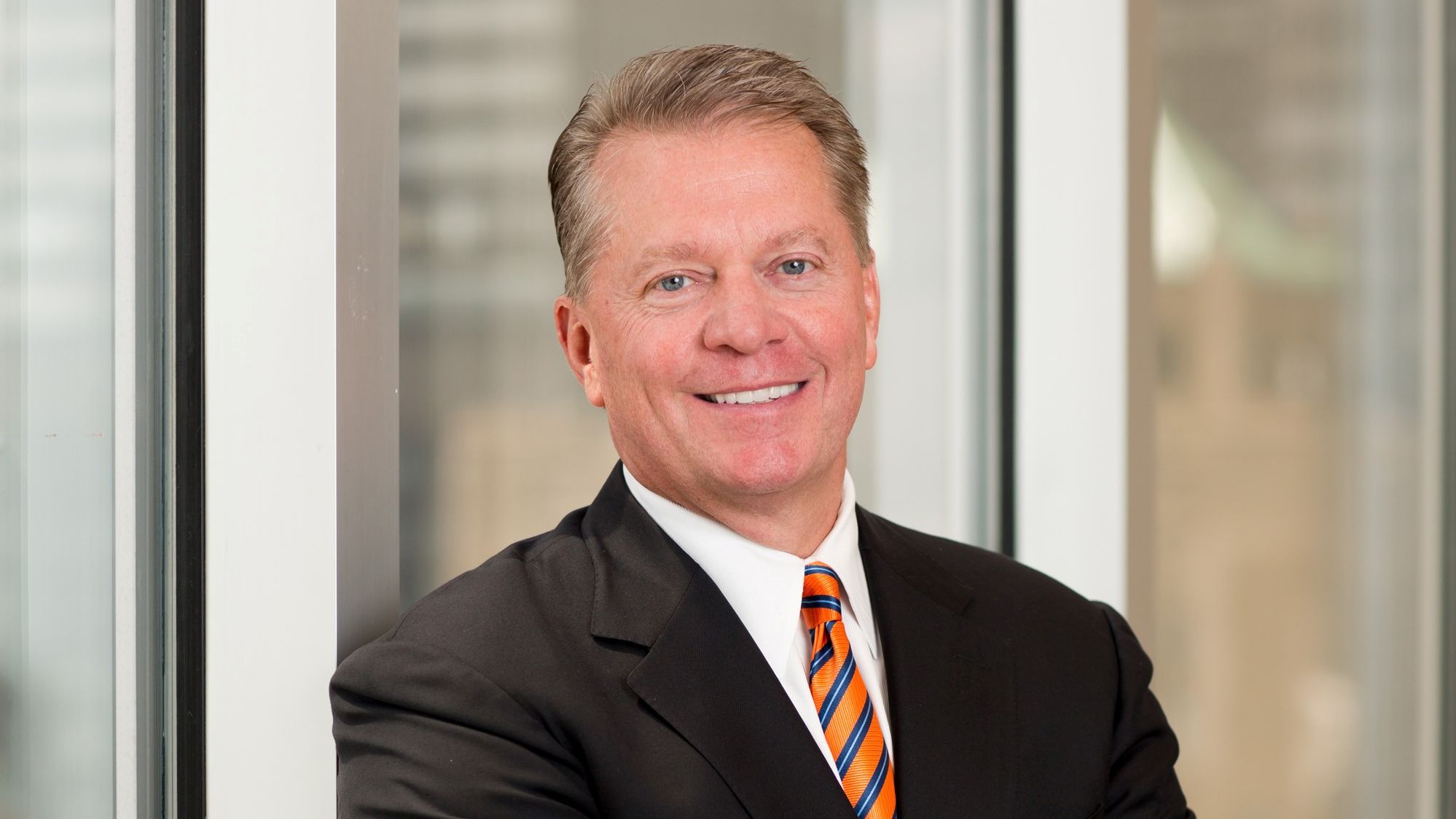 A leading figure in sport and entertainment for nearly four decades, Dave Checketts brings a wealth of experience in growing successful sports franchises, stadia and hospitality business to Burnley. He will officially join the club in the summer after completing a three-year term of service as President of the LDS Church's London mission.

At 28, Checketts became President and General Manager of the Utah Jazz, making him the youngest Chief Executive in NBA history. He then spent a year as the General Manager of NBA International, where he worked to increase the league's presence around the world, before joining the New York Knicks in March 1991 as President, overseeing a period where the team set records for attendance, television ratings and revenue.

He went on to become President and CEO of Madison Square Garden, overseeing all venues and sports franchises owned by the group, before starting his own firm SCP Worldwide in 2001, an owner of sports and entertainment properties. In July 2004, SCP established Major League Soccer franchise Real Salt Lake and later installed Alan Pace as the club’s President and CEO. 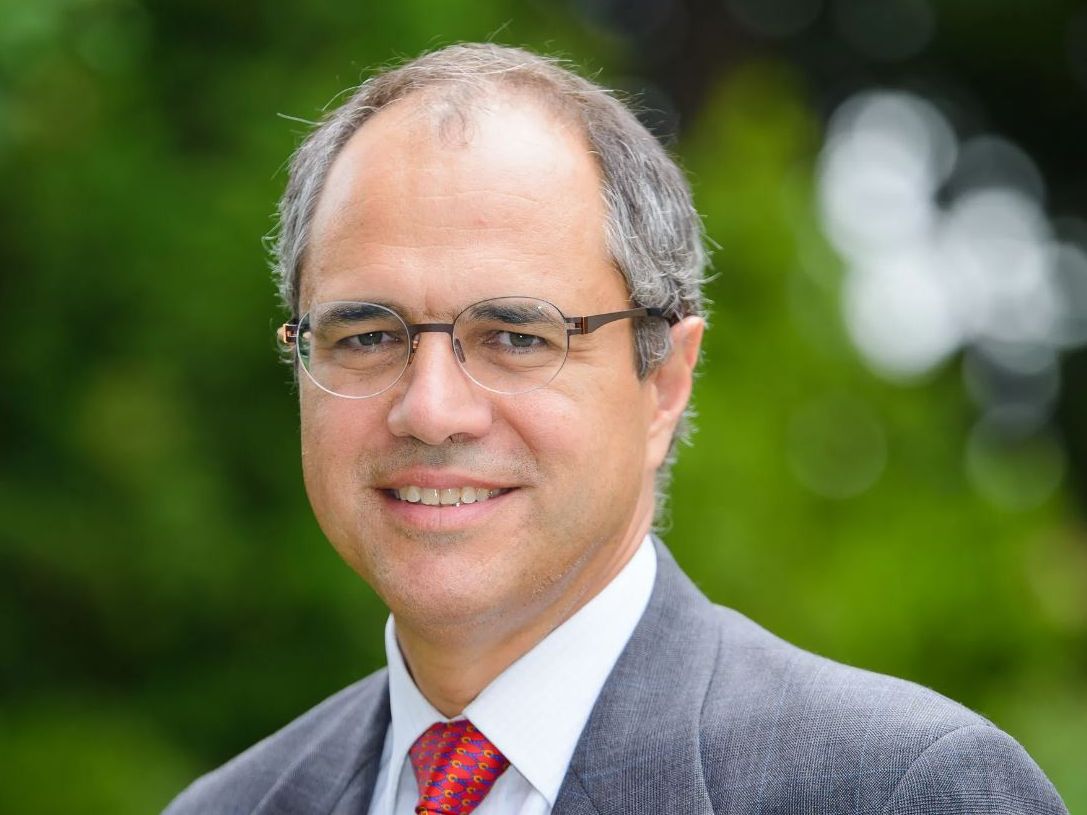 Antonio Dávila is Professor of Entrepreneurship, Accounting and Control and Chair of Innovation at IESE Business School in Barcelona.

From 1999 to 2006, he was part of the faculty at Stanford University’s Graduate School of Business, where he still teaches periodically. He has also been visiting professor at Harvard Business School in 2013, 2014, 2016 and 2018.

A global authority on the growth of start-ups, innovation and sports management, Prof. Dávila has worked as a consultant to UEFA, supporting the organisation’s Certificate in Football Management diploma. 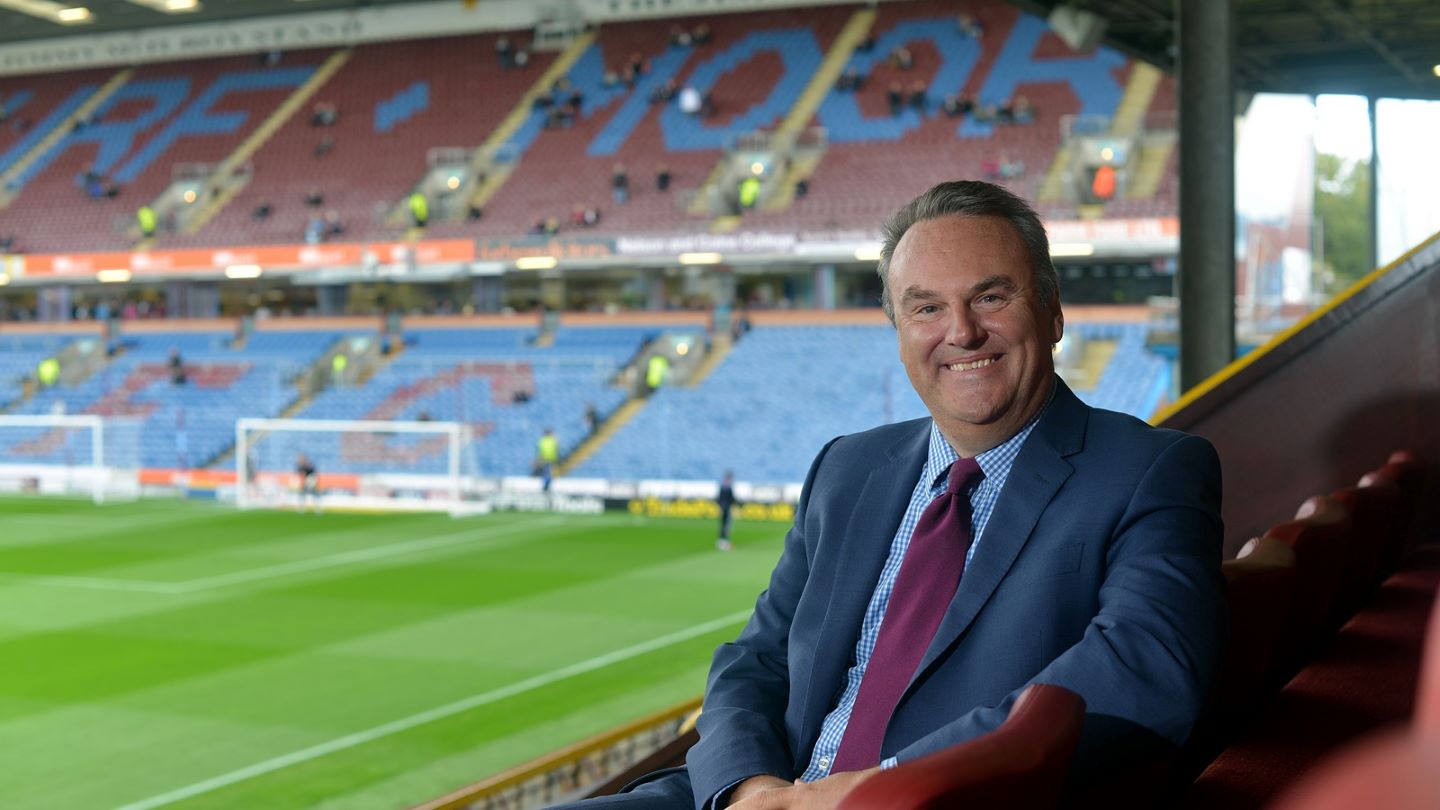 A former Chairman of the club, Mike joined the Burnley board in October 2006 as a director and became co-Chairman in June 2012. In the summer of 2015 he took sole charge after co-Chairman John Banaszkiewicz stood down to resume duties as a director. In 2018, Mike was appointed to the Premier League Remuneration Board, whose remit is to determine the remuneration and appointment of senior Premier League executives.

Mike was born in Burnley and a former pupil of Burnley grammar school. He went on to graduate with a BSc (hons) degree in technology and management from the university of Bradford in 1986. He then re-located to London and initially started selling manufacturing systems for IT giant NCR. In 1988 he switched to supplying IT consultancy to large blue chip organizations throughout the UK and in 1989 established his own company, MBA PLC.

MBA developed rapidly throughout the 1990s and in 1999 MBA PLC became the first profitable uk technology company to float on Nasdaq. Mike subsequently took MBA private again in 2003 and today MBA has sales of over £75,000,000 with 13 offices and over 700 staff across Europe, Asia and Australia. 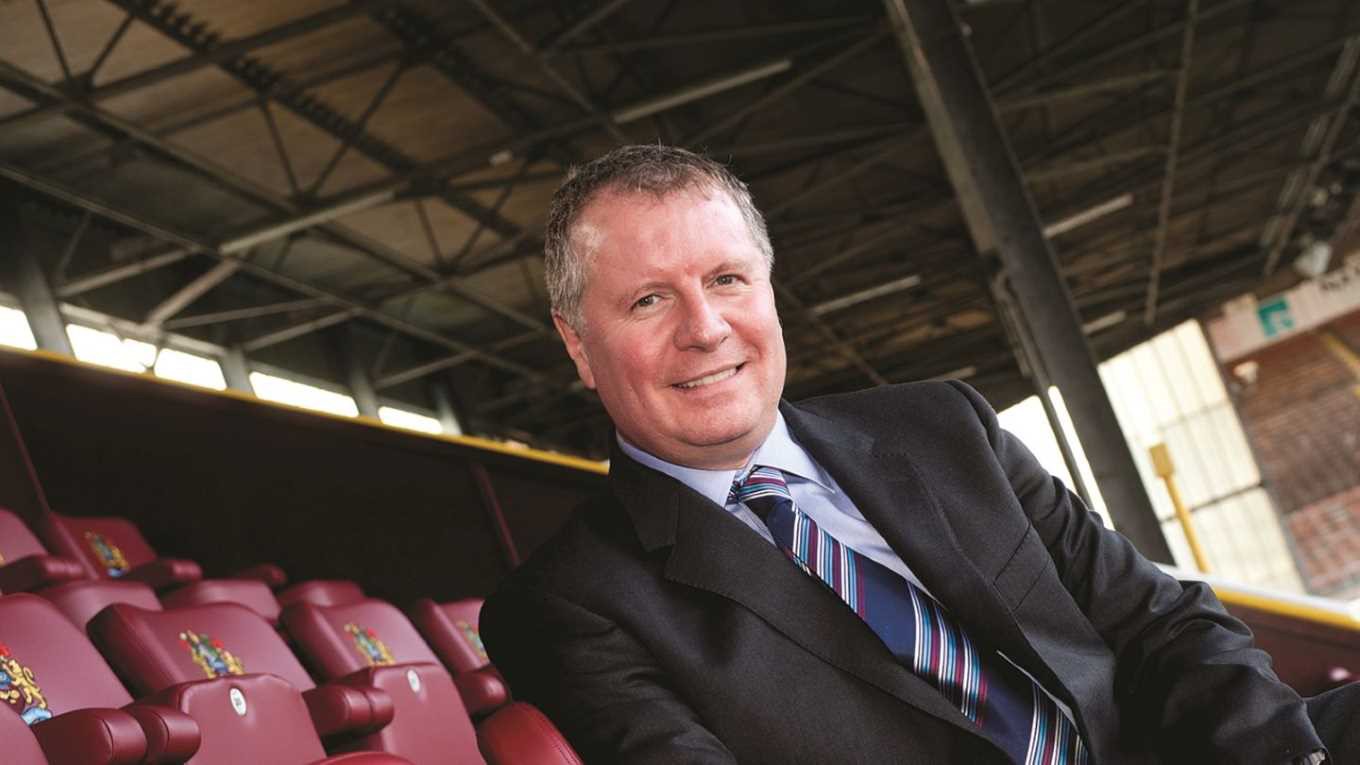 John joined the board of directors in November 2010 and his appointment was ratified at the Annual General Meeting a month later. He was appointed co-Chairman in May, 2012, but surrendered his position to resume duties as a director in the summer of 2015, citing family reasons.

John co-founded Freight Investor Services Ltd UK in 2002, having previously established the wet and dry freight futures desks at brokerage Simpson Spence & Young after spending 11 years at Cargill International in a variety of roles, notably as freight and grain trader in the ocean freight department.

Since its foundation, Freight Investor Services Ltd UK has enjoyed sustained growth in every year of operation and has expanded from its London base to include coverage of derivatives markets via its branches and trading associates in the United States, Greece, Japan and Singapore.

Academy Manager - To be appointed

[See a comprehensive list of staff in our community department.(https://www.burnleyfccommunity.org/about-bfcitc/meettheteam/)