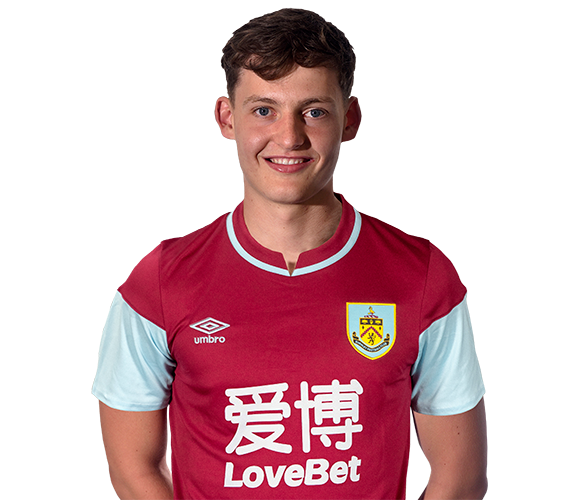 The former Shakers' youth player made one senior appearance for Bury as a substitute against Bradford City in the Football League Trophy in October, 2016.

Harker scored a brace in Burnley’s final-day Development League win at Sheffield Wednesday in 2017/18, which denied the Yorkshire side the northern-division title and a place in the national play-offs.

Harker signed a two-year deal at Turf Moor and was a regular in the U23s in the 2018/19 season, scoring seven times.

The towering striker then joined Hartlepool United on loan until the end of the season, in January 2020.

Harker then signed a contract extension in the summer of 2020 for the season.

The striker joined the Clarets in July, 2018 after leaving Bury.