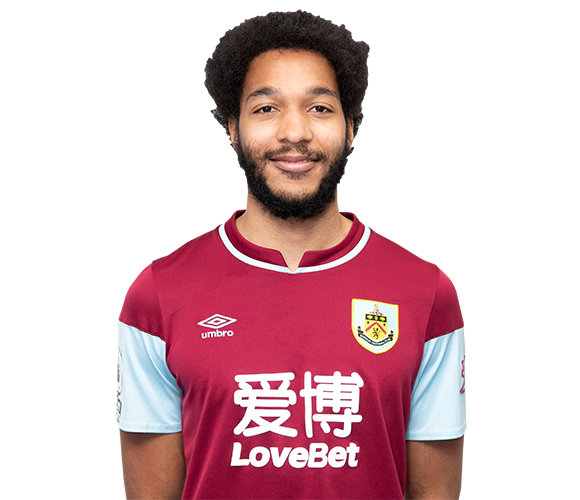 Former Chelsea defender Nartey penned an initial deal with the Clarets in November 2020 after an impressive spell on trial.

Nartey was part of Chelsea’s FA Youth Cup-winning side in 2016/17 before earning a professional contract with the Blues.

Not able to make the break-through into first-team football at Chelsea, he enjoyed a successful loan spell with League One side Burton Albionin 2019/20 before released from Stamford Bridge at the end of that season.

After joining the Clarets, Nartey was a key member of Burnley's U23s side in 2020/21 and after appearing on the bench a number of times at first-team level, was offered a new contract in June, 2021.

Defender who joined the Clarets after leaving Chelsea