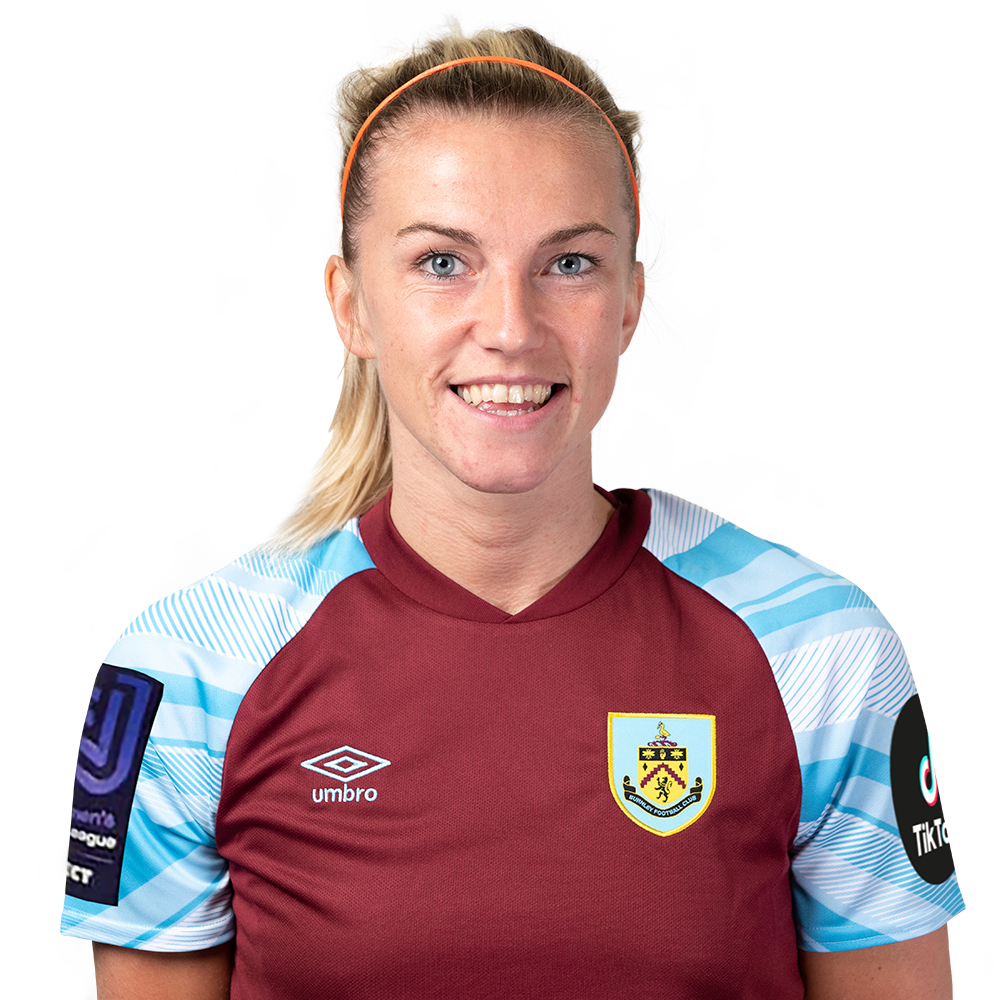 Having previously played for Manchester City, Bolton Wanderers and Durham, Worthington brought with her a wealth of midfield experience and is Vice-Captain to Lauren Bracewell. 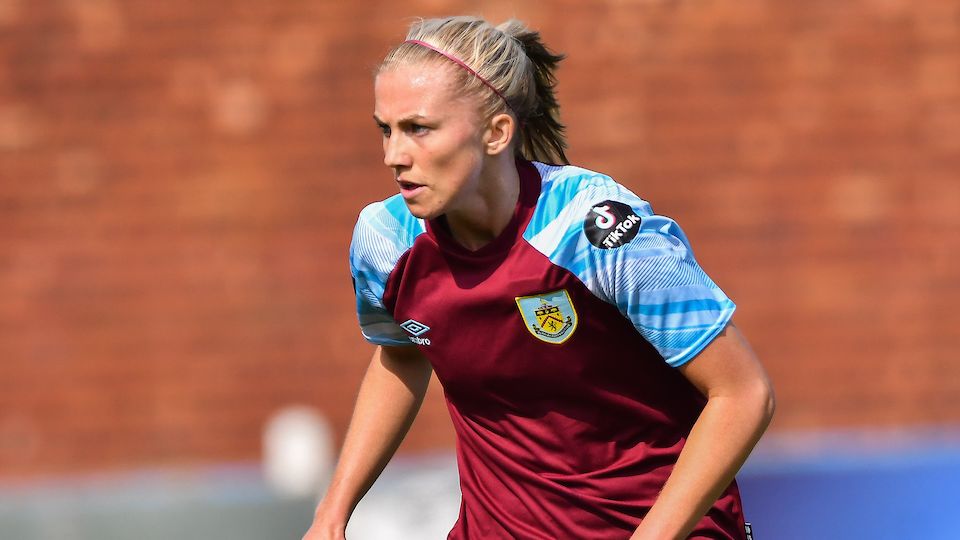