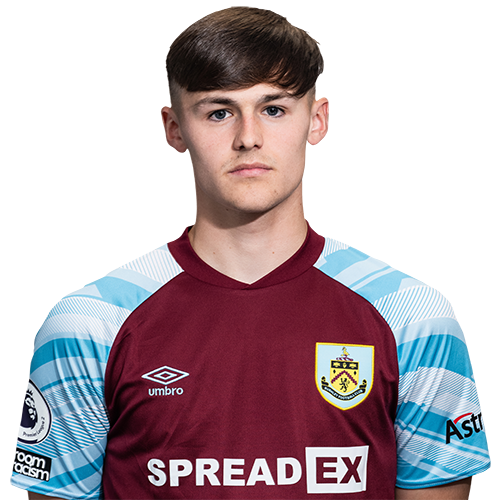 The Warrington-born midfielder spent 12 years in the academy at Manchester United, before leaving in June 2021.

Helm helped United reach the FA Youth Cup semi-finals in 2020 and was a regular for the club’s U23 side last season, scoring three times in 24 appearances in the top tier of Premier League 2.

The central midfielder player, with a reputation for his dead-ball delivery, also helped United’s U21s advance through the group stage of the Football League Trophy, scoring twice in a 6-0 win at Salford City before Accrington Stanley ended their interest in the competition.