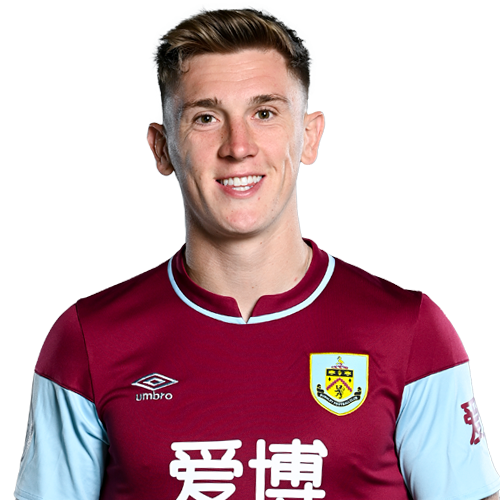 The former Manchester United youngster joined the Clarets in July, 2016, on a two-year deal with a further year’s option in the club’s favour.

Dunne, who started out at United’s Belfast Academy aged 10, represented the illustrious St Kevin’s Boys Club, who have helped produced some fine talent in the likes of Stephen Carr, Ian Harte and, more recently, the Clarets' due of Jeff Hendrick Robbie Brady.

Dunne joined Barrow on loan at the start of the 2017/18 season and then moved on loan to Accrington Stanley in January, 2018.

The centre-back enjoyed an outstanding run with the Reds, starting 18 consecutive games to help Stanley win the League Two title.

He only twice finished on the losing side - after promotion had been secured.

Dunne then spent pre-season as part of the Clarets' first-team squad and signed a new two-year deal at Turf Moor in August, 2019 before moving out on loan again to join Scottish Premiership side Hearts until January, 2019.

Dunne was a big hit at Tynecastle as he helped Hearts make a flying start to the SPL season and reach the semi-finals of the Scottish League Cup.

But an ankle injury curtailed his loan spell after 14 appearances.

And after regaining fitness, the Irishman moved on loan to Sunderland in January, 2019 to further his experience, helping the Black Cats reach the League One play-off final.

He remained in League One at the start of the 2019/20 season with a loan spell at Fleetwood Town bringing the centre-back further first-team experience.

Following his return to Turf Moor in January he was then a regular part of the Clarets' first-team squad and a regular on the bench post-lockdown as Burnley finished 10th in the Premier League.

The former Manchester United youngster joined the Clarets in July, 2016, on a two-year deal with a further year’s option in the club’s favour. 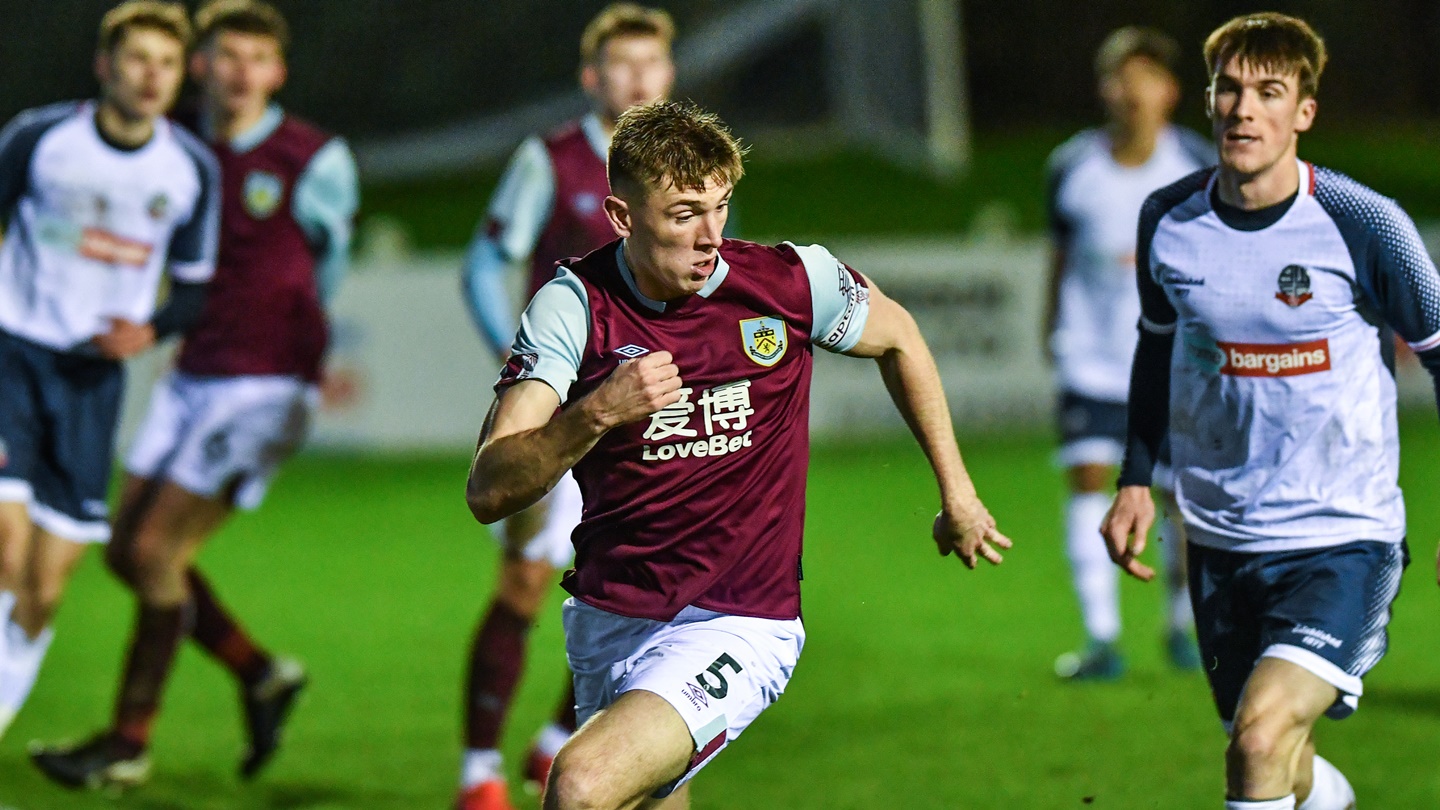 Dunne Looking To Lead By Example 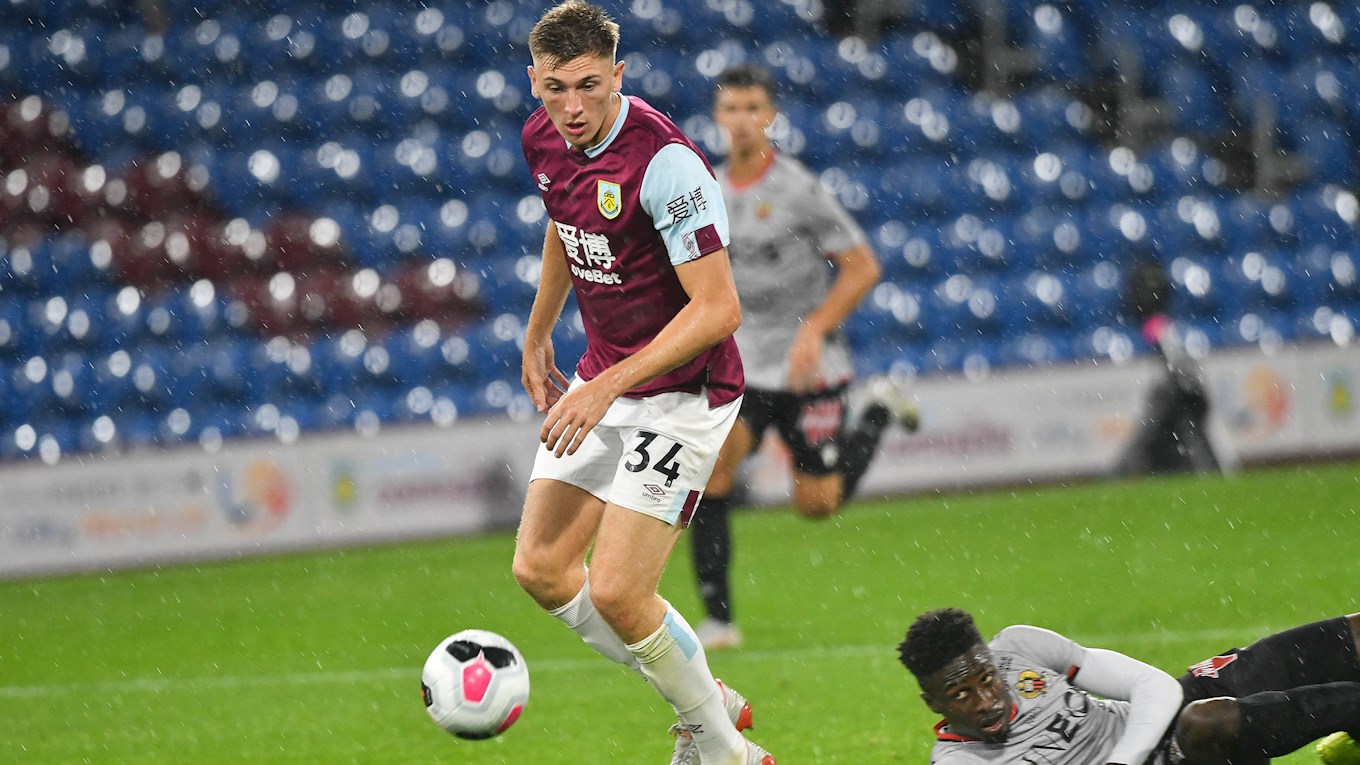