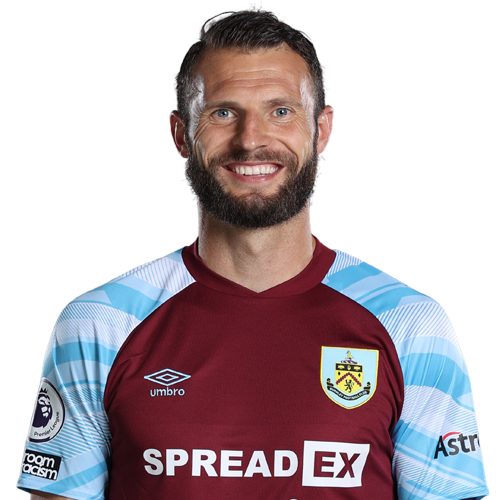 The former Stoke City defender, 30, signed a two-year deal with a further one-year option in July 2019.

The vastly experienced Pieters spent six years in the Potteries, where he made over 150 Premier League appearances, mainly at left back, after signing from Dutch giants PSV Eindhoven.

The six-foot defender made a total of 206 appearances in all competitions for Stoke, before spending the second half of the 2018/19 season on loan to French Ligue 1 side Amiens, where he started 14 Ligue 1 ganes.

Pieters is a graduate of the famed Academy of FC Utrecht, and after two seasons and 64 games for the Dutch side earned a high-profile move to PSV Eindhoven in 2013.

It was at PSV that he established himself at the top level, making 140 appearances for the European heavyweights, where he starred domestically and also in both the Champions League and Europa League.

Pieters also forged his way into the Dutch national side, where he earned 18 full caps for his country having formerly been a key member of the Netherlands' Under 21 European Championship-winning side in 2007.

He joined Stoke City in 2013 and firmly established himself in the Premier League, cementing himself as the club’s first choice left-back.

Pieters joined the Clarets to provide competition with Charlie Taylor for the left-back spot at Turf Moor, following the departure of Stephen Ward this summer.

Pieters kicked off the 2019/20 season in the starting line-up before making way for Taylor before the end of the year.

But his experience and versatility proved invaulable during the elongated campaign as he totted up 21 Premier League starts and post-lockdown filled roles at left-back and both sides of midfield with great success.

His first goals for the Clarets came in the FA Cup, with Pieters scoring with superb long-range efforts against both Peterborough and Norwich City in rounds three and four.

Pieters again competed with Taylor for the left-back role during the 2020/21 season, racking up another 20 top-flight appearances and five further cup games as a valued member of Sean Dyche's squad.

His stay at Turf Moor was extended with an option to extend his contradt by a further 12 months exercised in January, 2021. 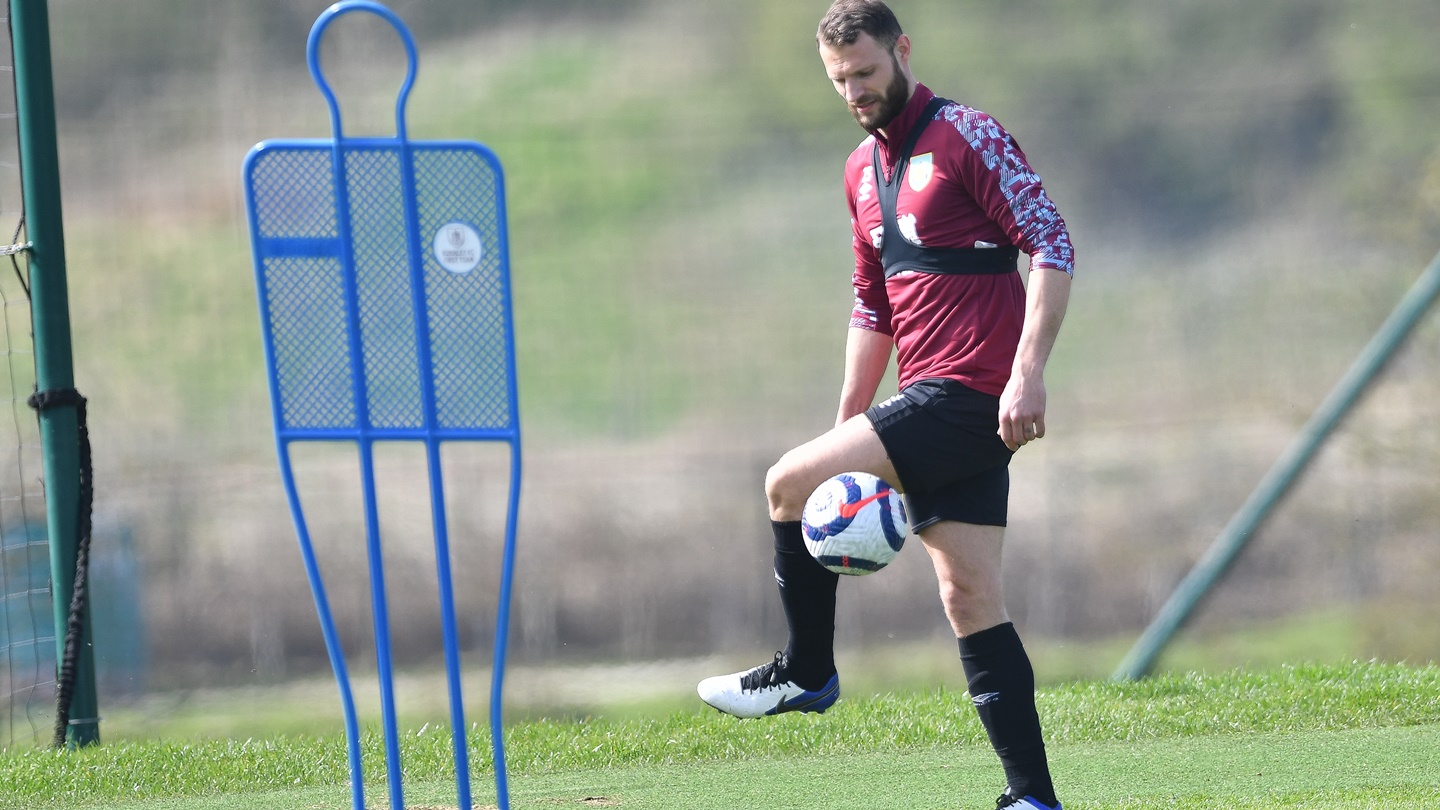 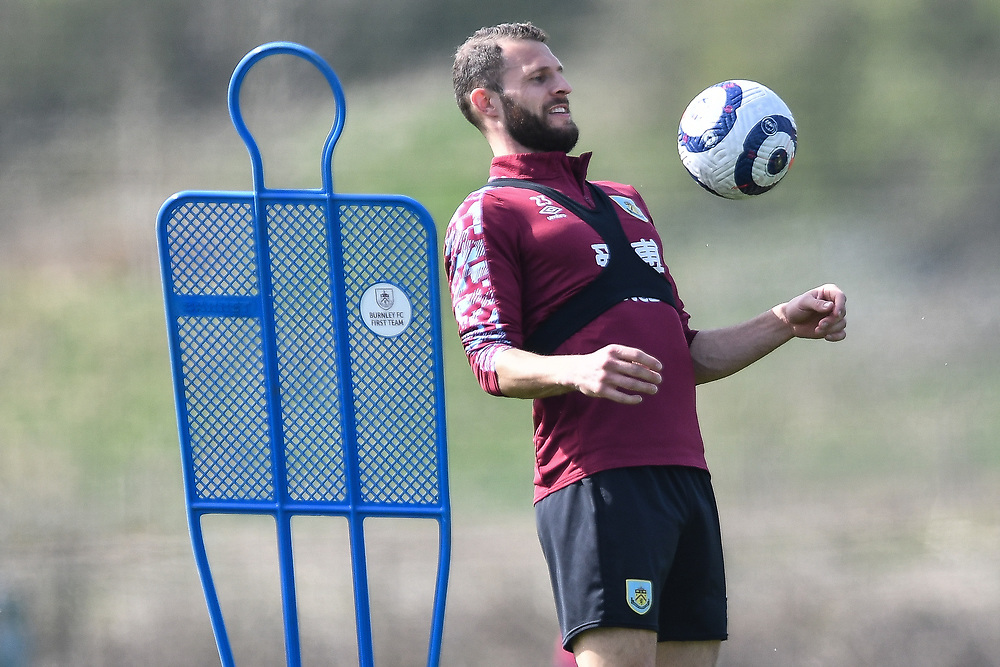 Pleasure Not Pain For Pieters 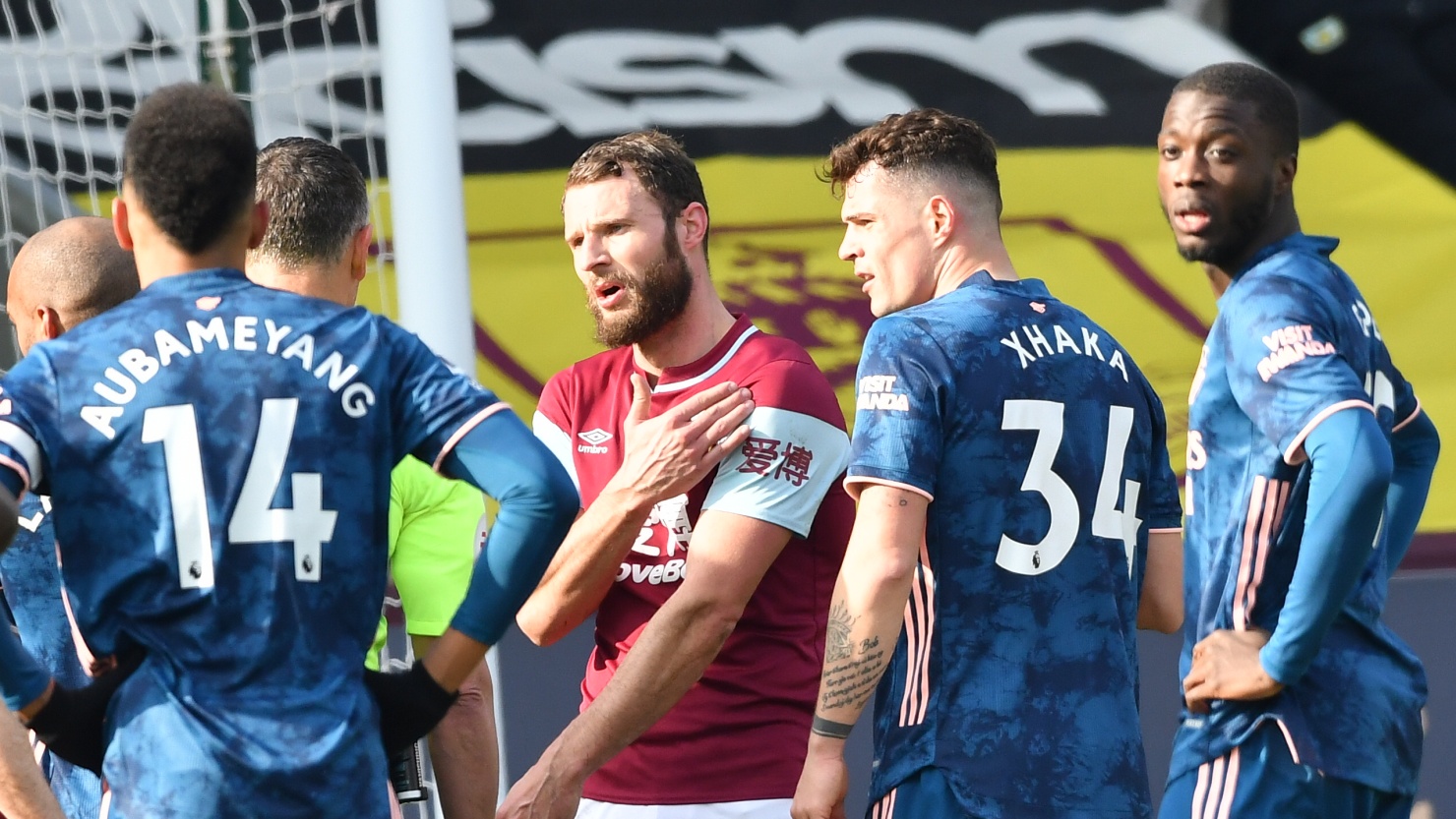 Pieters: That Was Crazy