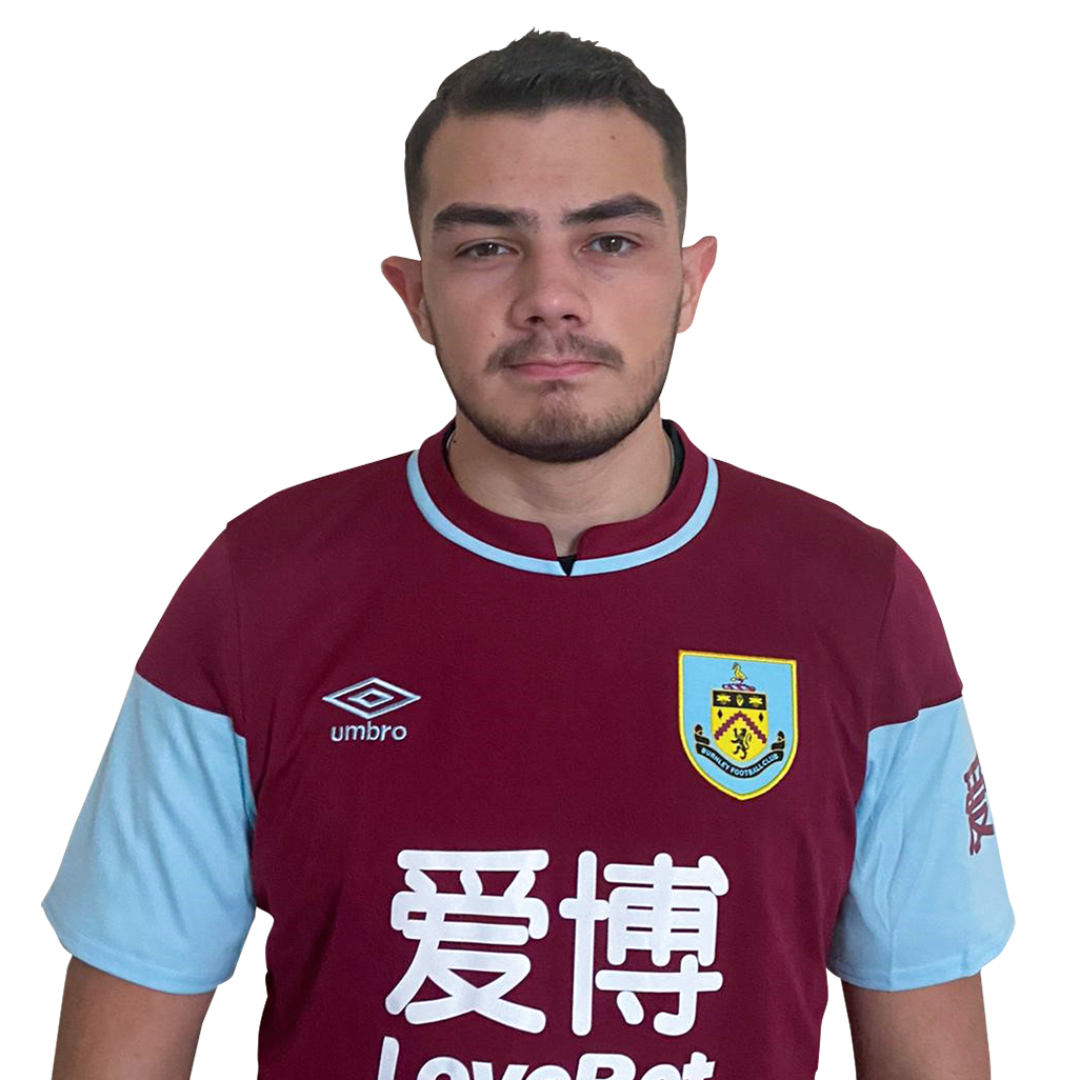 Daniel has being on the FIFA competitive scene since 2017 where is has qulaified for the ePremier League club playoff on 2 occasion, first for Fulham in 2019 and then Liverpool's in 2020 where he finished 6th.

Daniel is a student at Bournemouth university and in real life football considers himself to be a pacey striker with great finishing. He is also club captain for his university league team.

Click on the links below to view Daniel's current records: