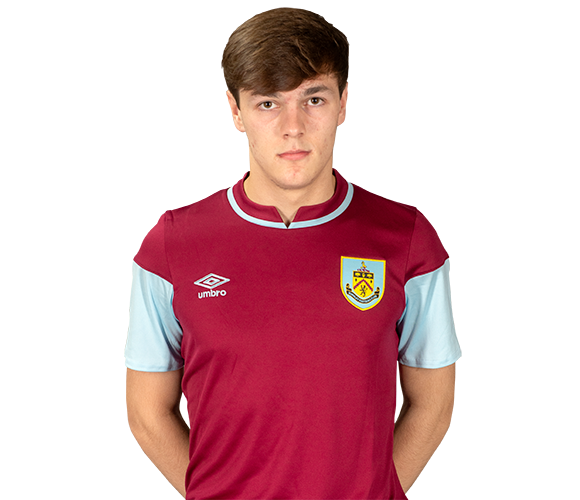 The former Manchester United and Wigan midfielder also captained the West County Boys side to the national cup final, where they went on to win the trophy.

Brennan was apart of Tony Philliskirk's side that went on to reach the FA Youth Cup quarter-finals last season.

The teenager was then offered a third-year scholarship extension, after a succesful season for Philliskirk's side in the 2020/21 season.