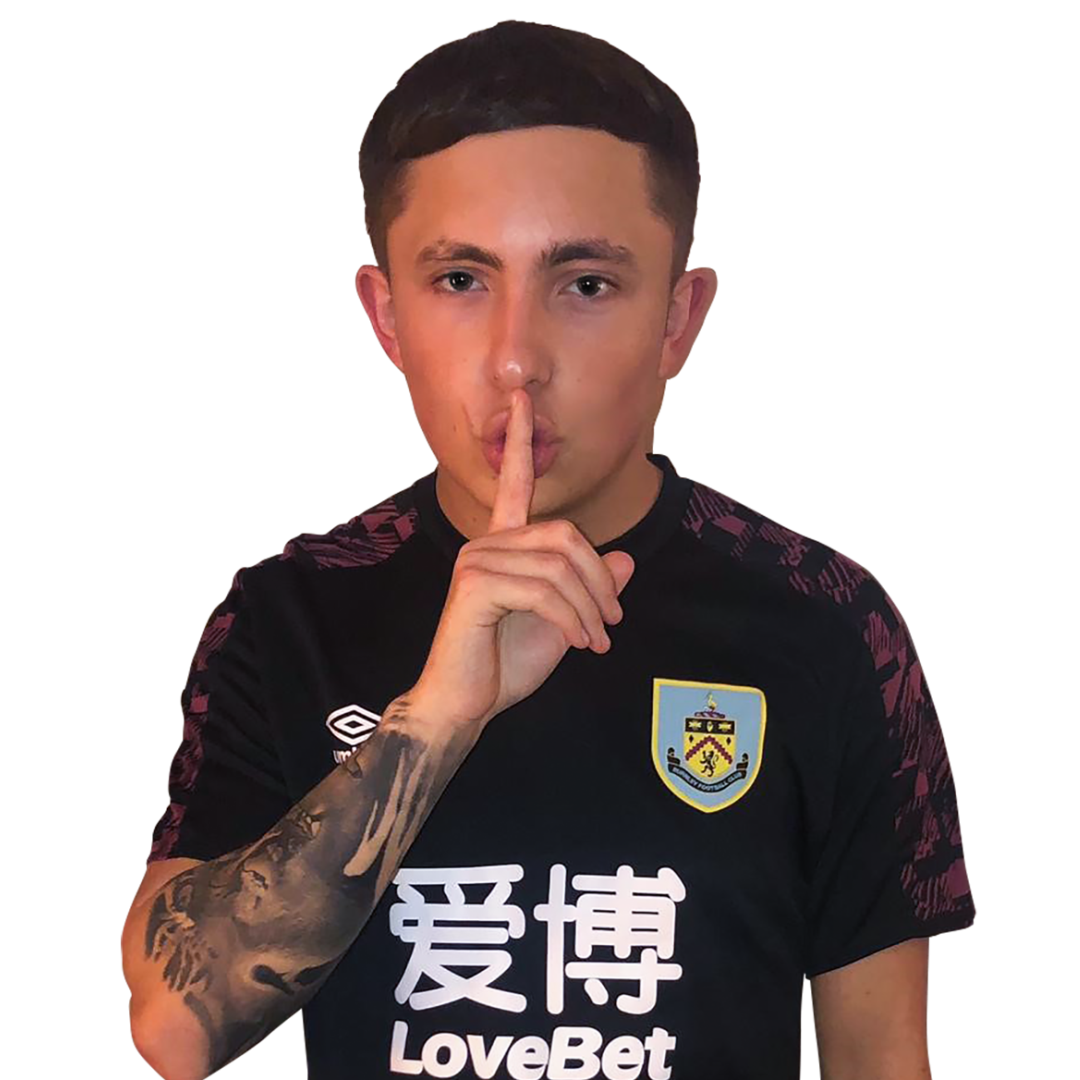 He went on to win the XBOX Club Playoff to represent Burnley FC in both the 18/19 and 19/20 seasons. The first ePremier League season saw Brad compete at the live finals at the Gfinity Arena in London where he was unlucky to come out of the group stages. In the 19/20 season, the finals were abandoned and moved online due to the global plandemic (COVID-19).

This coming season Brad has been appointed Captain of the XBOX side and will be representing Burnley FC in the FIFA eClub World Cup and FIFA Global Series.

Click on the links below to view Brad's current records:

FIFA Global Series will be updated when available