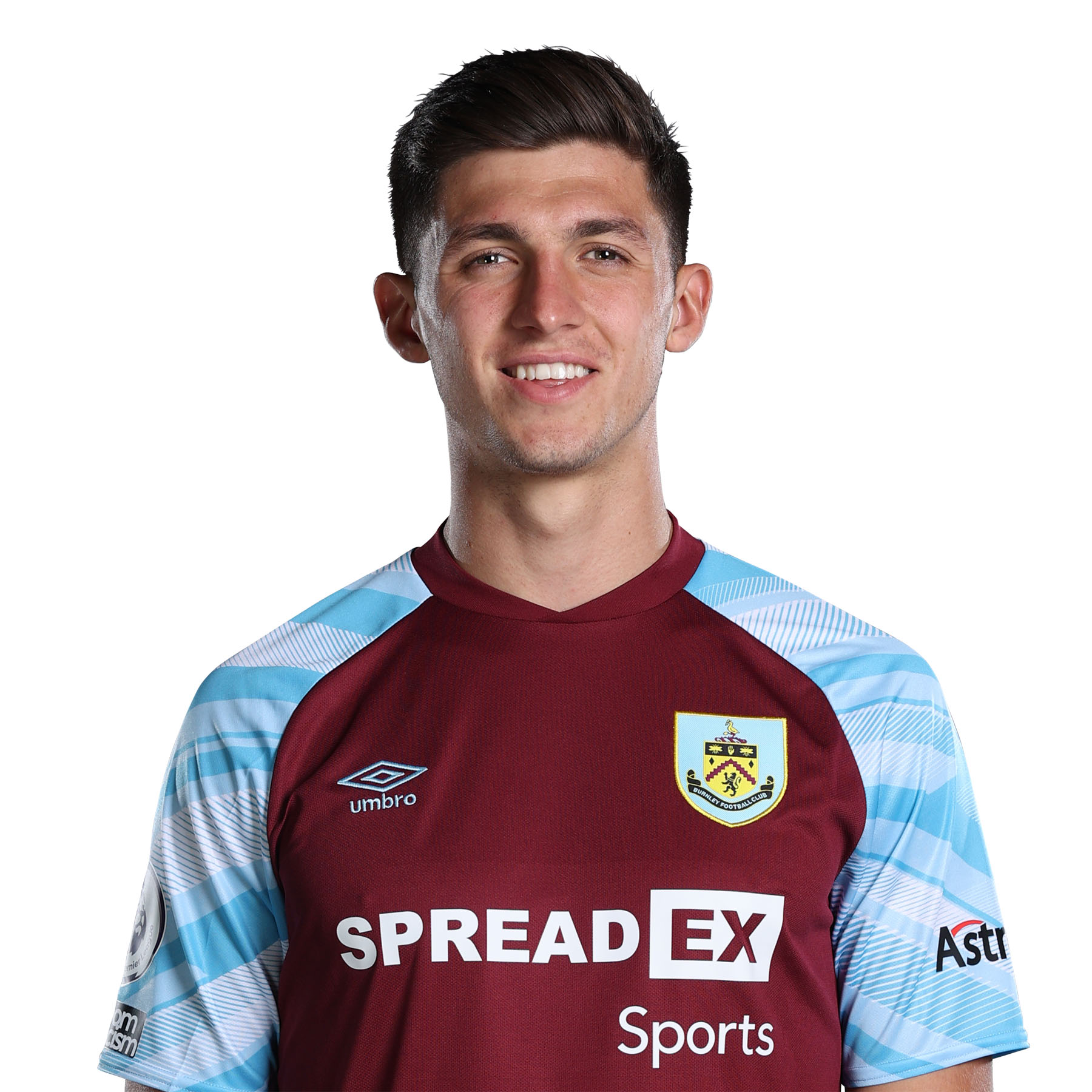 Thomas signed for the Clarets on a two-year scholarship in July 2017.

The former Everton and Crewe centre-back featured as a squad player in his first season with Burnley, before becoming a regular and a leader for the Under-18s in his second season at Turf Moor.

After being promoted to the U23 ranks in January, 2019, Thomas went on to become a mainstay of Steve Stone's side for the remainder of the season.

The teenager was rewarded with a first professional contract at the end of the 2018/19 season - signing a two-year deal - and was named as the Clarets' Young Player of the Year.

A commanding defender, Thomas missed a section of the 2019/20 season through injury but remained a key part of the U23s side before training with the first team during lockdown to earn a place in the senior squad for the restart.

Thomas then made the bench for the first time for Sean Dyche's side in 'Project restart' and was a part of the squad during the final nine games of the season.

The centre-back then joined Skybet League Two side Barrow in January on loan until the end of the season, where the former Everton youngster scored his first professional goal in a 2-0 win over Forest Green Rovers, in a huge victory to seal the Bluebirds' safety.

Thomas signed for the Clarets on a two-year scholarship in July 2017.